Note: the app is now compiled against the latest SDK for Android 7.0 (Nougat). The permission model has changed and now Google Play lumps all of the "safe" permissions into a single bucket called "Other". This app only requires the "vibrate" permission, but unfortunately that puts it in the same bucket as "receive data from Internet" and others. However, you can verify the app doesn't request any permissions via Settings -> Apps -> Coin Flip. Sorry. :(

On your phone: Simply tap the question mark or shake and view the result. Tap the coin or shake to spin the coin again.

Spinning coin animation, sound, text, vibration, shake-to-flip and coin type are all configurable via the Settings menu. Verify the flip algorithm is truly random by running the built-in Diagnostic Test and flipping the coin 100,000 times (or more) while watching the results in real-time. (Sorry, no cheating!)

Currently supports both English, Spanish & French translations. Send me an email if you would like to help translate this app into your native language.

v6.4: Enhanced support for higher-resolution Android Wear devices, such as the Huawei Watch.

v6.3: [a] Added Material theme for Android 5.0 (Lollipop) devices. [b] Automatically restart the app when adding new coins from Google Play so they are immediately loaded.

v6.2.1: [a] Centered the layout on wearable devices. (This hopefully fixes a layout problem on the LG G Watch R). [b] Put wearable animation generation and data transfer on a background thread to speed up initial app load.

v6.1: Expansion packs now supported on Android Wear devices. The coin selected via your mobile device will be automatically transferred to your watch.

v5.5.1: Improved Spanish translations (or so I've been told).

v5.5: Fixed a rare condition where the animation thread would continue to run even when the app was paused.

v5.4: New feature per request! The Diagnostic Test (previously known as Self Test) can now flip a user-configurable number of times. Configure this in the revamped Settings page.

v5.3: [a] Added support for ICS Holo Theme and Action Bar. [b] Added a "Rate App" button to bottom of the About dialog.

v5.2: Added statistics feature per user request.  This is disabled by default.  Enable this feature in the settings menu  to keep a running total of Heads vs. Tails.

v5.0.1: Added support for flipping by tapping anywhere on the screen.

v5.0: Added support for third-party add-in packs! Click Settings -> Get More Coins to download even more coins from the Android Market. More being added by a variety of developers all the time!

v4.2.1: [a] Added a "Random Coin" option if the SCF Add-on Pack is installed. (Its at the bottom of the list.) [b] Rewrote the shake detection code to increase simplicity and performance. [c] Updated to ICS menu icons. [d] Enabled ICS hardware acceleration. [e] Miscellaneous code cleanup.

Use the graphical interface to convert temperature, length, speed, weight, area, time, and fluid volume. Actual conversion factors are available for each calculation. Enter the number you want to convert from in the first textbox and select the unit from the scroll option right underneath the input. For example, 1 hour. Then, select the unit to c…

The free Lubbock, Texas app you're looking for is here! Stay updated with the latest news, weather, sports, entertainment and more from Lubbock, the South Plains, Texas and the nation. Watch videos, submit your news tips and interact all with the FOX 34 app.

This application is intended as a gaming aid for Warhammer Fantasy roleplay 3rd edition. This app precisely simulates the rolling of the dice used in the game. This app lets you play the game without having to bring dice and speeds things up by instantly working out the final result. Features: - High quality random number generator ensures dice…

Welcome to the official First Assembly NLR Application. Listen to sermons on Bible passages or topics that interest you. After you’ve downloaded and internalized the content, you’ll want to share it with your friends via Twitter, Facebook, or email. For more information about First Assembly NLR, please visit: http://firstnlr.com The First Assemb… 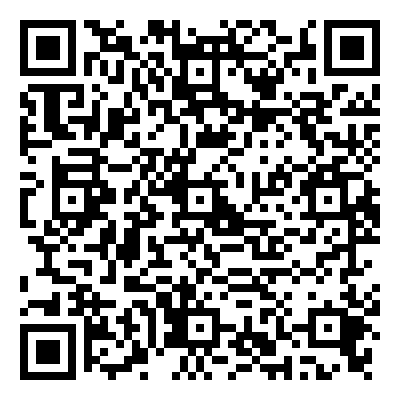 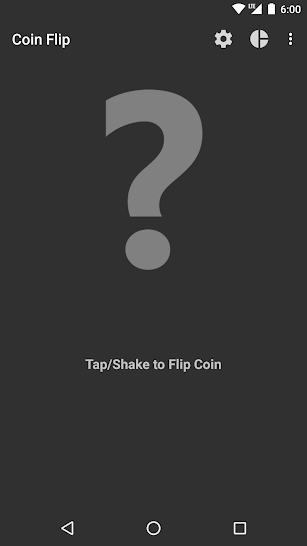 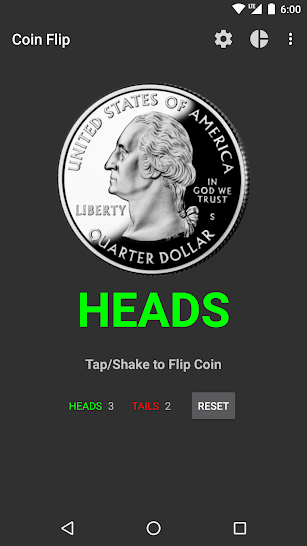 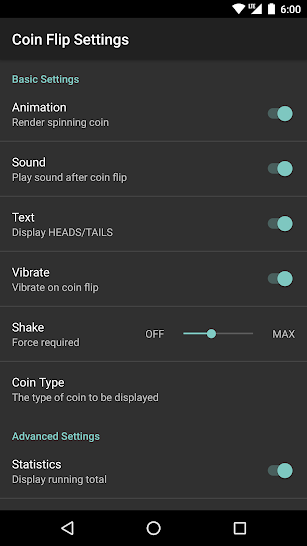 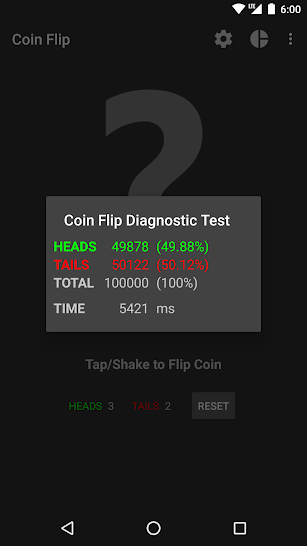 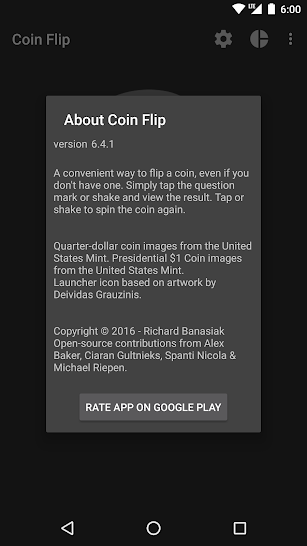