Wikipedia:
Slovene Listeni/ˈsloʊviːn/ or Slovenian Listeni/slɵˈviːniən/ (slovenski jezik or slovenščina, not to be confused with slovenčina, the native name of Slovak) belongs to the group of South Slavic languages. It is spoken by approximately 2.5 million speakers worldwide, the majority of whom live in Slovenia. It is the first language of about 2.1 million[citation needed] Slovenian people and is one of the 24 official and working languages of the European Union.

Standard Slovene is the national standard language that was formed in the 18th century, mostly based on Upper and Lower Carniolan dialect groups, the latter being a dialect spoken by Primož Trubar. Unstandardized dialects are more preserved in regions of the Slovene Lands where compulsory schooling was in languages other than Standard Slovene, as was the case with the Carinthian Slovenes in Austria, and the Slovene minority in Italy. For example, the Resian and Torre (Ter) dialects in the Italian Province of Udine differ most from other Slovene dialects.

The distinctive characteristics of Slovene are dual grammatical number, two accentual norms (one characterized by pitch accent), and abundant inflection (a trait shared with many Slavic languages). Although Slovene is basically an SVO language, word order is very flexible, often adjusted for emphasis or stylistic reasons. Slovene has a T-V distinction: second-person plural forms are used for individuals as a sign of respect. Also, Slovene and Slovak are the two modern Slavic languages whose names for themselves literally mean "Slavic" (slověnьskъ in old Slavonic).

This Live WallPaper displays two eyes. Tilt your Android device to make them move. In this cutomizable version, you can choose different glasses, the size, the color and the shape of this iris, and the background color.

Glowing screen in bright colors. Glow Live Wallpaper is a simple wallpapaer for your homescreen. After installing it, you can select it by pressing your finger and choosing it from the list of live wallpapers. This is a very simple wallpaper that includes vibrant colors which change in the speed that you choose (slow, medium, quick). As a result, y….

Thesaurus is a free online multilingual tool that looks for the synonyms of a given word in the following languages: English, Italian, French, Czech, Danish, German, Greek, Hungarian, Polish, Portuguese, Spanish, Romanian and Russian. Nice comments and useful comments are the only reason to make this application better. Features: Multi-language…

This is the "stealth" version of the LogicAll Solutions' MobileTracker. The app will run at device boot so no user intervention is required. Best for use on children's phones and people under your care ~ anyone else should be notified to prevent invasion of privacy. If the GPS on the device is disabled, the MobileTracker XS wil…

TapHunter is your source to discover and enjoy beer, wine, spirits, and cocktails near you. With TapHunter in the palm of your hand you’ll never have to guess what’s on tap or where to find your favorite drink ever again! Track down your beverage of choice, pull up the live drink list for your favorite spot, and review all the different kinds of be…

Think you can tell the difference between an F-15 and F-14? This fun quiz will test you so you can find out! Military Fighter Jets Quiz is a simple game to help you learn over 300 military fighter aircraft. Test your knowledge in identifying military fighter airplanes from Boeing, Dassault, Grumman, Lockheed, McDonnell Douglas, Sukhoi, and more.… 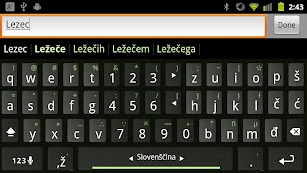 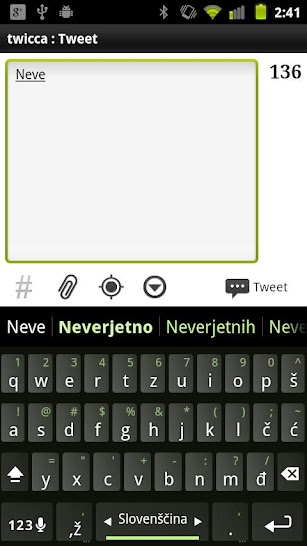 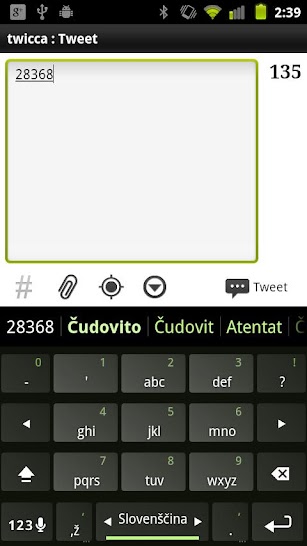 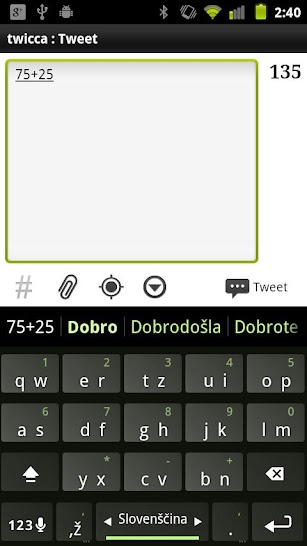