Copy, move, sync and backup your mp3, pictures and documents over WiFi, USB tethering, cellular VPN or wired network to your computer or NAS device. Nothing to be installed on your computer. Sync automatically even before you enter your home with 'If connected to WiFi router'.

SHARING MUST BE ENABLED ON YOUR COMPUTER, the simplest way to do this on Windows is to right click the folder you wish to synchronize select Share With and go with the instructions. Restart of the PC sometimes is needed when sharing for the very first time.

Hidden sneaky costs: There are four premium (paid) features in this app: 1) Schedule with router 2) Weekly schedule 3) Include/Exclude directories and files, new extensions and regular expressions 4) Wake up PC before sync. One time donation covers them all and any upcoming premium feature.

The Angus Mobile app has been created by the American Angus Association and is designed for anyone with an interest in Angus Cattle. The app contains several features all in an easy-to-use format. Below are a few of the features: - Angus members have access to their AAA Login herd data and the ability to enter calving book records from the field…

Wow~ you may not have seen so much money yet. Don't be rush and try to count how much money is, whether it's U.S. dollars, Euros, Japanese Yen. Just count it. We prepared three modes for playing. 1.Infinity mode: No limit of time and maximum amount. Just count the money as much as you can. This is your chance to count so much money. 2.Time…

For some people who use Bluetooth in your Android smart-phone to transfer files or use Bluetooth headset, there will be times for some inexplicable reasons, the local or remote Bluetooth device seems to auto disconnect. For users who are doing lengthy file transfer, you want to be immediately notified by a continued non-stopping ringing tone so you…

Om Namah Shivaya is known as the great redeeming mantra also known as five-syllable mantra It means "I bow to Shiva." Shiva is the supreme reality, the inner Self. It is the name given to consciousness that dwells in all. Shiva is the name of your true identity- your self.

The RCI Application includes the following features: The RCI Affiliated Resort Directory feature allows users to search or browse RCI Affiliated Resorts across the world. Users can not only view resort information and amenities, but they can also view available resort videos and photos as well as easily compare multiple resorts at the same time. F…

Mahjong solitaire is a solitaire matching game that uses a set of Mahjong tiles rather than cards. The computer game was originally created by Brodie Lockard in 1981 and named Mah-Jongg after the game that uses the same tiles for play. Lockard claims that it was based on a centuries-old Chinese game called "the Turtle". However, it was no… 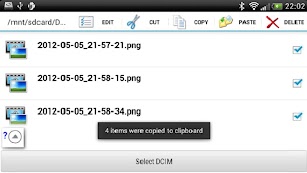 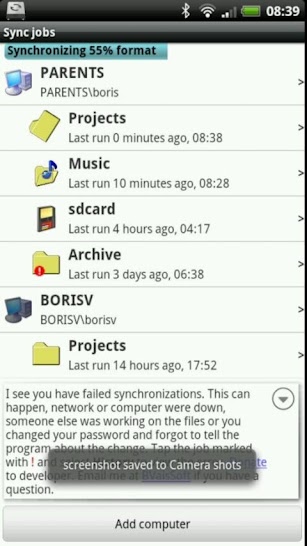 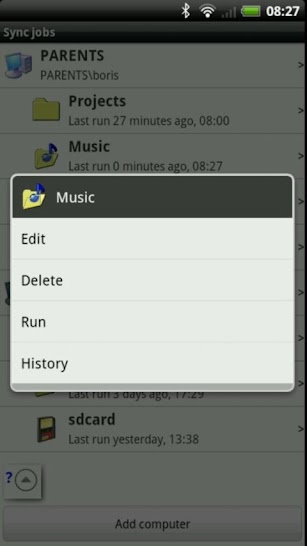 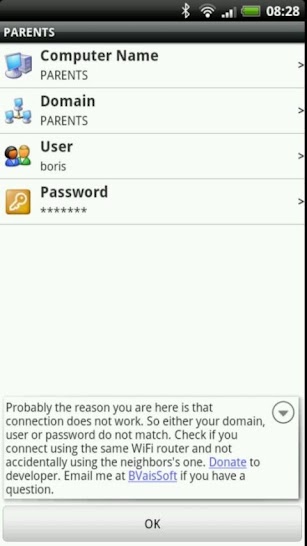 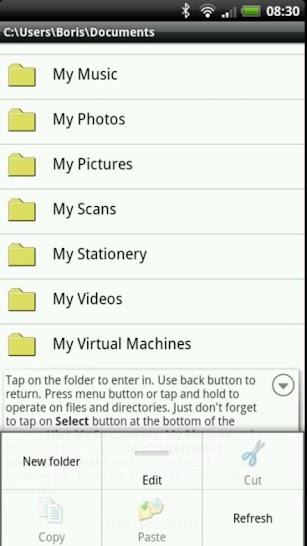 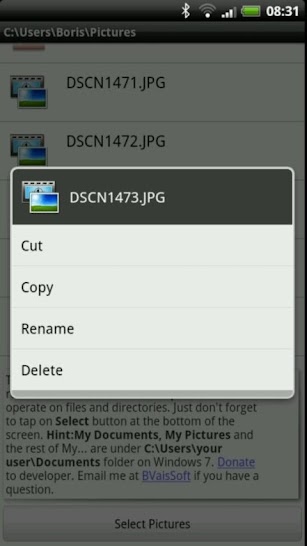 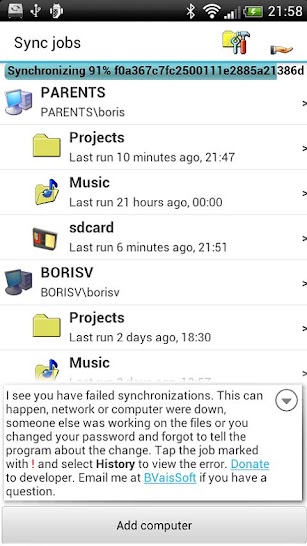 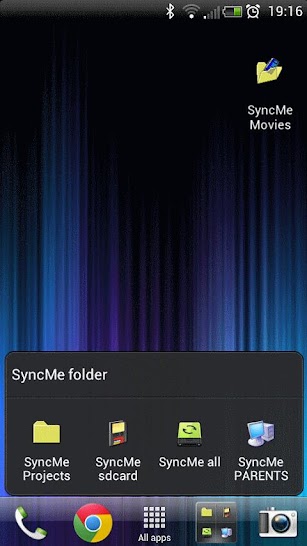 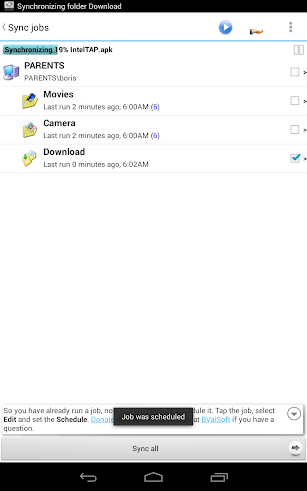