- Get SystemPanel 2 at: https://play.google.com/store/apps/details?id=nextapp.sp
- This version will continue to be available.

Task Manager: The task manager shows what applications are currently loaded into memory and/or running on a device, including current CPU and memory utilization for each. The task manager provides the ability to kill offending applications, and includes an emergency "end all" widget to handle extreme scenarios.

System Monitor: The system monitor can be enabled to record device usage history over a period of time (up to one week), such that you can determine what applications and usage patterns have the greatest impact on battery life. This feature is commonly used to help track down which applications are having major negative effects on battery life. The system monitor records CPU usage for each process, overall CPU usage, display usage, battery level, and battery charging status.

Installer: The installer enables you to install and uninstall applications quickly and conveniently. It can archive multiple versions of applications, such that you can backup your apps before an update and revert back to older versions afterward. This is useful in the not uncommon event the updated item is buggy or otherwise undesirable. Additionally, the Installer is designed to work much more efficiently than the standard Android application manager, and does not suffer the frustrating lag issues found in the default Android item when browsing through a large number of installed apps.

Why does it require the ______ permission?
- SystemPanel does require a fair number of permissions in order to be able to perform all of its duties. This product DOES NOT send ANY information from your device over the Internet to ANYONE. It requires the "Internet access" and "telephony/read phone state" permissions only to monitor and display the device's network connectivity state. A full description of why each permission is required can be found in the SystemPanel FAQ on our web site.

Does SystemPanel automatically kill tasks in the background?
- No, SystemPanel is not an automatic task killer. It has been well-established (by the Android documentation and direct communication with the Android engineers) that randomly or periodically terminating arbitrary tasks in the interest of saving memory will NOT yield a benefit in performance or battery life. The only benefit you will see from an automatic task killer is if it happens to terminate misbehaving apps. SystemPanel provides a better solution to this problem by showing you which apps are consuming CPU in the background (over time) with the "System Monitor" feature. It is then recommended that such applications be reconfigured or uninstalled (or perhaps corrected by filing a bug with the offending application's author).

Veh Num Checker is a utility that computes the checksum of the Singapore Vehicle Registration Plate. For instance, SBA 1234 checksum will be G.

First ever full true scale 3D RPG for Android! In a time of magic and dragons, become the hero you were meant to be and embark on the crusade of your destiny. Everything you expect in a solid action adventure RPG delivered in stunning 3D. Prepare To Quest! * The First of it's kind to introduce the innovative easy use multi-touch control scheme…

Find all live sports news on your Android smartphone or tablet with the new L'Équipe App. You can follow in particular the French soccer Ligue 1, the new Formula 1 season and a special focus on the Champions League! Specially designed for Android devices, the L'Équipe App is constantly modernizing. From now on, all the L'Équipe's…

PLEASE mail your bug reports only to support@enum.ru , do not post them to comments ! We are unable to reply to comments or see you e-mail there to ask more questions. E-num (aka ENUM) is an up-to-date system of authentication providing high-level security. A secret access key is stored not on your computer but on your mobile phone. - PLEASE NOT…

It’s fantastic how one can make a difference in a person’s life with 3 simple words “I LOVE U”.Here is an effective means to express your love.Flick your finger for hundreds of cute love messages that you can send to your love.Express yourself and see the difference. Also calculate your love compatibility based on astrology. (Ad Supported) Love q…

11st 6.0.0 for mobile applications has been newly reorganized. 11st with a newer design and service goes one step further ahead. Anytime, anywhere you can shop quickly and easily. 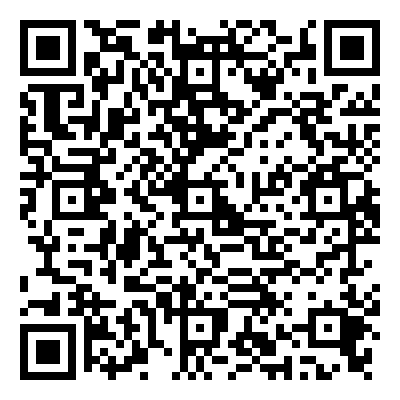 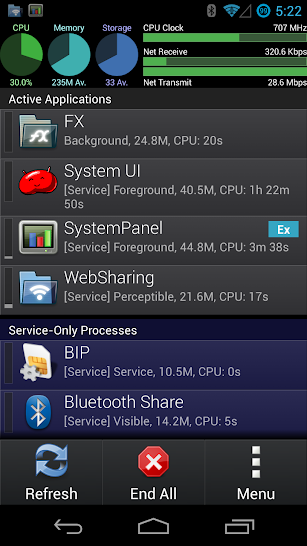 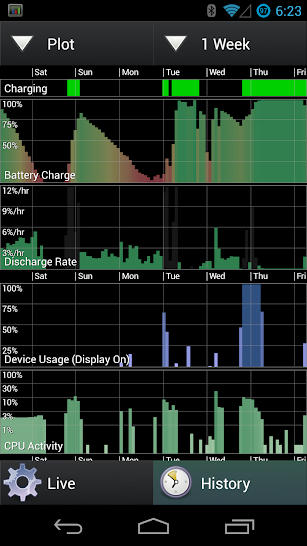 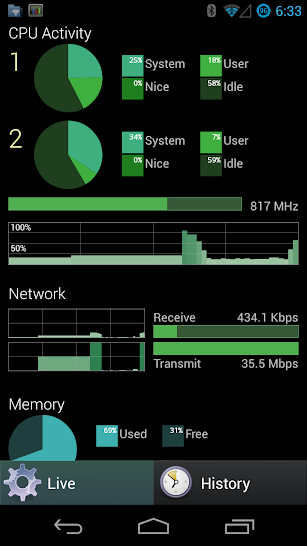 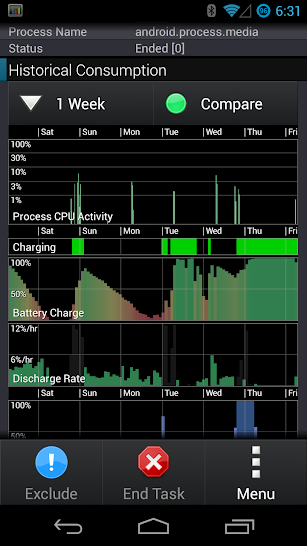 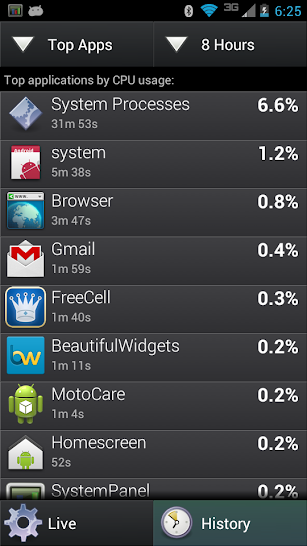 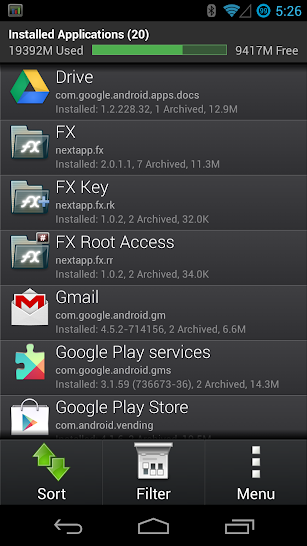 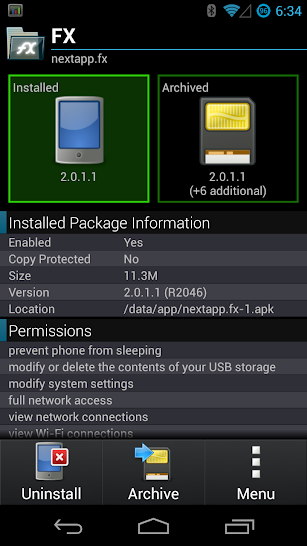 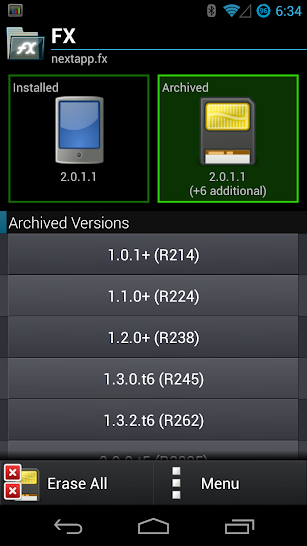