Tapping any button stops the running clock and allows you to edit it and show the corresponding time in the other representations.

The running clock uses the system clock. The accuracy of the clock can optionally be improved by synchronizing with an internet time server using the SNTP protocol. The frequency of the updates can be set to Never, Once, Every 10 minutes, Every hour and Every 6 hours. Obviously this requires a working internet connection. SNTP updates are only active when the app is in the foreground.

**The Original Award-Winning Text-Based Music Trivia Game** Who doesn’t love music? Enjoy hundreds of questions in multiple categories – from rock to pop, from country to rap, from the 50’s to today – this quiz game has it all! Put your knowledge of music and the music industry to the test on songs, artists, music labels, awards, charts and more…

This app provides everything you need to know to treat a range of ailments and health concerns, including 100 common health problems in all. Natural Medicine First Aid Remedies is based upon medical research and draws upon protocols used by many health care professionals. This app shows you how to equip your medicine cabinet with the ten most esse…

Bring your astronauts to the launch pad before any other team to win the race to space. Use star gates to race the path and be safe at neutral or home planets. A Multiplayer Ludo game - for children in all ages - with animated pieces and funny sounds. Graphics is scaled to screen - so the game is tablet appliant.

This free app takes a different approach to counting calories. It revolves around the simple principle of tracking on a weekly basis (the "loop"), and banking your unused calories each day to reward yourself. You will probably notice that this app doesn't have a way to search for food, create food diaries, track exercise, figure out…

Why risk losing control to pick up call while driving? Why get out of bed or stop playing the game to answer the call? Try this awesome feature-- Drivie Talkie gives you the complete freedom to answer/reject phone calls, with feature of automatic message reading and sending! Feature description: -- Incoming call voice control When incoming call de…

LEARN ENGLISH WITH THE # 1 APP FOR LANGUAGE LEARNING ON PLAY STORE Top-Selling English course in US, UK, Italy, Spain, France, Germany, Brazil, China, Russia, etc Research-based methodology developed in collaboration with the most prestigious institution for language teachers and professionals: The American Council on the Teaching of Foreign Lan… 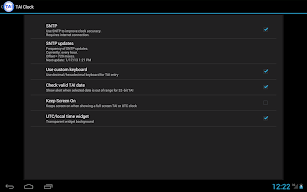 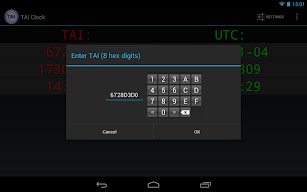 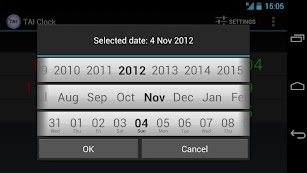 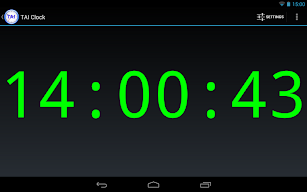 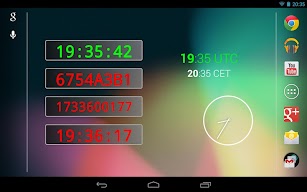 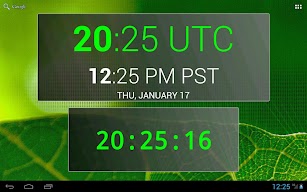 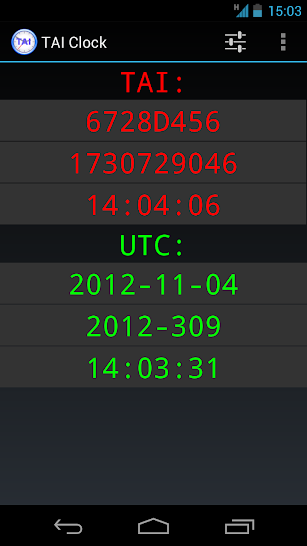 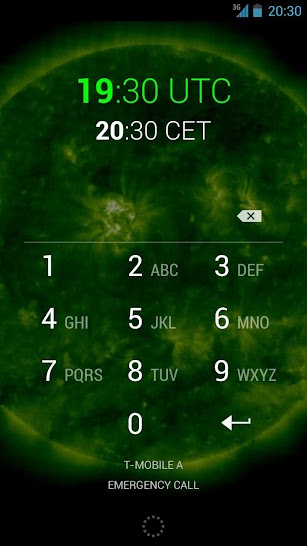