Thai plugin for Multiling O Keyboard. This is not an independent app, please install OKeyboard along with this plugin.

Wikipedia:
Thai,[3] or more precisely Siamese[4] or Central Thai,[5] is the national and official language of Thailand and the native language of the Thai people and Thai Chinese. Thai is a member of the Tai group of the Tai–Kadai language family. Over half of the words in Thai are the amalgamation of Pali, Sanskrit and Old Tai-Mon-Khmer language. It is a tonal and analytic language. Thai also has a complex orthography and relational markers.[citation needed] Thai is mutually intelligible with Lao.[6]
Thai script (Thai: อักษรไทย; RTGS: akson thai; [ʔàksɔ̌ːn tʰāj] About this sound listen) is used to write the Thai language and other minority languages in Thailand. It has 44 consonant letters (Thai: พยัญชนะ, phayanchana), 15 vowel symbols (Thai: สระ, sara) that combine into at least 28 vowel forms, and four tone diacritics (Thai: วรรณยุกต์ or วรรณยุต, wannayuk or wannayut).
Although commonly referred to as the "Thai alphabet", the character set is in fact not a true alphabet but an abugida, a writing system in which each consonant may invoke an inherent vowel sound. In the case of the Thai script this is an implied 'a' or 'o'. Consonants are written horizontally from left to right, with vowels arranged above, below, to the left, or to the right of the corresponding consonant, or in a combination of positions.
Thai has its own set of Thai numerals which are based on the Hindu Arabic numeral system (Thai: เลขไทย, lek thai), but the standard western Hindu-Arabic numerals (Thai: เลขฮินดูอารบิก, lek hindu arabik) are also commonly used.

v1.2 You know, Valentine's Day is just around the corner, and this app is a beautiful LIVE WALLPAPER to commemorate this meaningful day for you! We have also a free edition for you to try, just search for "Valentine's Day Free LWP". Hope you will enjoy it. Features: * Beautiful Live WP for your Android device (how-to-set instru…

restart only the Java maschine so it's ultra fast. it really helps when replacing system apps apk !! it has also a button for full reboot ;) ROOT IS NEEDED !!! version 1.03 optionaly start on long press search

An optical illusion (also called a visual illusion) is characterized by visually perceived images that differ from objective reality. This SIMPLE Application is a collection containing 98 different optical illusions with complete descriptions about each optical perception. Watch and read them and be amazed. Note: Ad supported! Features *****…

Space warper creates interdimensional shapes, which warp time and space. These shapes open up gates to the tunnels that connect the universe. Awareness of the universal tunnels can enhance your psychic abilities, like telepathy and precognition. This makes the app useful for intuition training or as a hypnosis tool. Both a Music visualizer and a…

AASTOCKS is the most authoritative financial information and analysis solutions provider in Hong Kong and has been well recognized by investors. According to comScore statistics 2012, AASTOCKS always has the highest impression count among all Hong Kong’s financial websites. Quote Services - Free Real-time HK Stock Quote - Real-time Streaming Telet…

How fast can YOU type text messages? Play Text Hero and battle against people all over the world! Show them you’ve got the fastest fingers and the phattest phone! In Text Hero you will be challenged to type increasingly complicated texts. The faster you type, the more points you get. 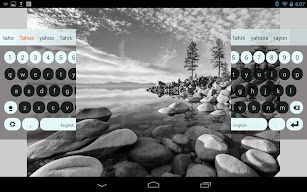 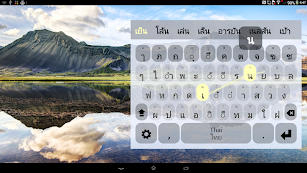 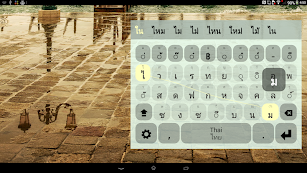 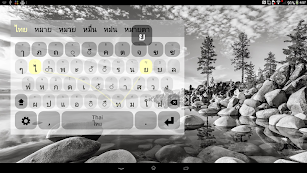 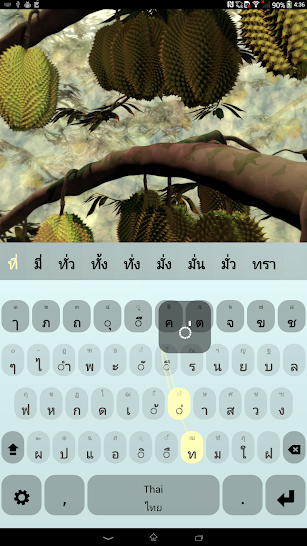 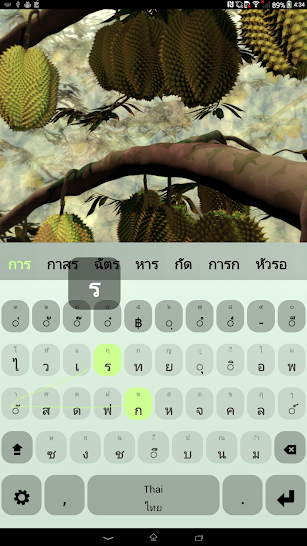 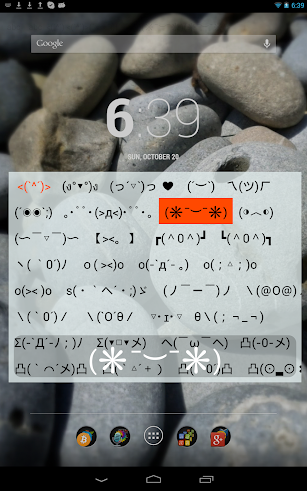 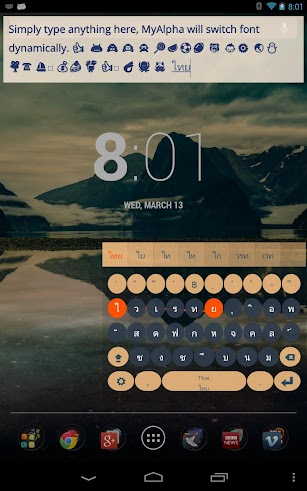 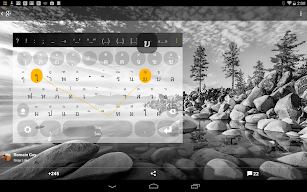