If you run into any problems with the app. Please notify me right away at ed@paratools.net and I will work on a resolution right away.

New feature added. Phone screen automatically stays on so it does not time out and go to black. The app. MUST be shut down to disable the screen always on feature
Android
»  Applications
»  Tools
»  The Ghost Catcher Camera

PLEASE IF YOU ARE HAVING ANY PROBLEMS WITH THE APP, CONTACT ME FIRST BEFORE LEAVING A NEGATIVE REVIEW AND I WILL TRY TO RESOLVE THE ISSUE. IF I CANNOT, I WILL REFUND YOU IN FULL

A must have new tool called "The Ghost Catcher Camera" or "G.C.C." has been developed by a newly found company called Paratools. This tool was created to help further the research in paranormal investigation. The theory behind the application is that when an anomaly such as a spirit or entity is in certain proximity they give off an electromagnetic field from its energy. If this energy was able to be photographed at the exact time of the magnetic fluctuation an image may be caught in the photo. Based on this theory The Ghost Catcher Camera was born.

The application consists of a K2 style EMF meter that ties into the Android phones camera capabilities. By doing so, the second the EMF field reaches a certain level defined by the user, the internal camera snaps multiple photos in succession at the rate of up to 10 in a 2 second period. Once the G.C.C. is started it automatically calibrates the sensor to 0. The photos happen silently as to not affect the continuous reading of the meter. The photos are then stored directly on the SD card for further review. The G.C.C. can be stopped and started as necessary, and once a session has ended (which is an option) a full graph of the session is shown. The graph includes the time the session started and ended as well as the level of EMF defined in 250 miligauss increments. This graph then also offers the option to be saved along with a log showing the start and stop time as well as the lowest and highest miligauss reading. Another option is also available that will allow the user to email this same information along with a .jpg attachment of the graph.

The G.C.C. options in the configuration includes an on/off flash option, a low/medium/high quality photo option, the number of photos you want the camera to take per fluctuation (1 through 10), and the amount of miligauss it will take to trigger the camera. The miligauss option is defined in 250mg increments from 0 to 3000+. This configuration option is also color coded to the leds that correspond to that miligauss level.

Other features include a digital recorder called "The E.V.P. Catcher" which includes an amplitude meter that allows you to be able to view any sound fluctuation during an E.V.P. or silence session. The recorder has the ability to rewind and fast forward as well. Each tap of the button will either go back or ahead 3 seconds at a time in order to pinpoint the exact location and time of the sound fluctuation. There is a timer at the bottom of the screen that lasts the entire session and an option to save the recording session is also available.

All files that are saved are available on the SDcard in the parent folder under another folder titled "GCC". This folder then has a separate folder for audio, with the photographs,graphs, and logs stored in the main folder.

New features are in the planning stages as well to add to this tool to make it even better. Be sure to rate and leave feedback in the marketplace and tell a friend or two about it.

The Ephemeris Application is complete Astrological software for Astrologers as well as Astrology enthusiasts. Now, you can use a faster and more accurate Ephemeris and Astrology software for android mobiles, tablets, and TV a replacement ofthe paper based styleused by Astrologers and Jyotishs. The following are the facilities offered by the app: 1.…

Can't find a game for two? Crazy Ballz is the choice for multiplayers. Flick your friend's ball off the table using your strategy! In 2-player mode, each one has 10 shots in one round. Various props to make the ball either bigger or smaller. Additional bombs to destroy everything on the table. Use your brain, calculate the angle, your mi…

This is a theme for Android Pro Widgets. It themes all of the widgets to the style shown in screenshots. This is designed to match my CM7 theme (Lucid) for the T-Mobile theme engine, but it can be used even if you're not using my CM7 themes.

Description Fandango’s app on the Android tablet makes the movie-going experience better than ever. Get the latest movies, showtimes & exclusive Fandango content at your fingertips. Download Fandango - the #1 movie ticketing app featured in Apple commercials and winner of three Webby Awards! New in 1.3.1 • Our brand new look features enhance…

Duits-Nederlands Woordenboek Offline Deutsch-Niederländisch Wörterbuch Offline * Over 40.000 words and expressions * Bookmark your favorite translations for fast reference * Works offline! No Internet connection needed, perfect for your trips or when no data connection is available * Listen to the correct pronunciation using Android's built-in…

Halloween special edition here! Funny Jump is a highly addictive game with a funny fluffy ball. The lovely fluffy ball is rolling down a dangerous slope with many hard stumps at an increasingly fast speed. Watch out! Tap the screen timely! It’s an adventurous and exciting journey! Who can be the NO.1? 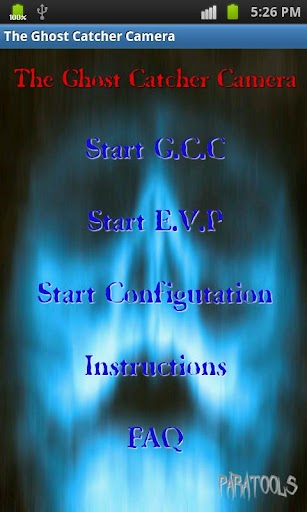 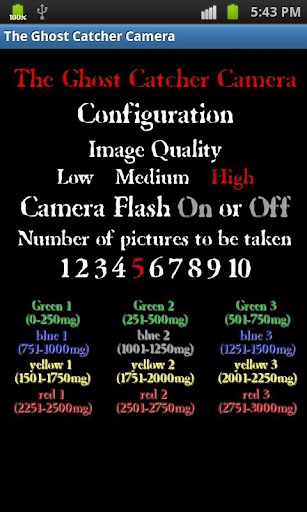 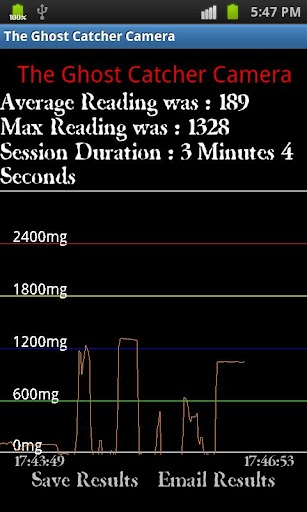 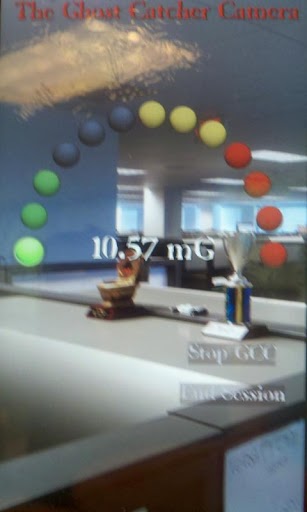 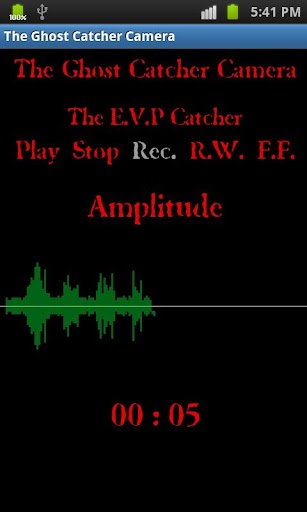 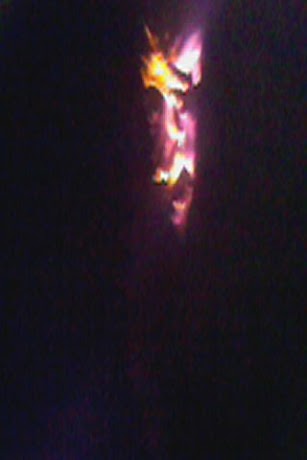