* Deprecated app. Some features may not work with the latest Android Smartphones. There is no longer technical support for this app. It's free of charge, as-is. Thank you.

Do you like weeding through menus and sub menus of options to find the setting in your Android Smartphone that you want to change? Ya, we don't either. With Toggle It you can easily, quickly add toggle widgets, from one to as many as your Android device's screen can hold.

Once you add a toggle widget to your Android device's home screen it's as easy as pressing on it to turn it on and off.

Unlike the default Android Power control widget set that only allows for five toggle widgets, which cannot be changed, Toggle It lets you, the user, put as many different toggle widgets as you want on your device's home screens!

Ringer - switch between normal, silent, and vibrate only for incoming phone calls

Phone Signal - turn off all telephony transmission signals, which can really save a lot of battery power

Mobile Data - enable to disable 2G/3G connectivity. This is especially handy if your Android device wireless device plan is not unlimited.

WiFI - enables or disables the WiFi connection on the device.

GPS - Due to Google's Android OS changes, the GPS Toggle It widget is no longer able to be offered.

Airplane Mode - enables or disables all signal, transmissions to and from the Android device. Often used when flying, thus the toggle name.

Sync - enables or disables the Sync All feature. (e.g. if enabled will periodically sync all of the Google accounts associated with the Android device).

Auto-Rotate Screen - enables or disables the ability to rotate the screen via the related scensor. (e.g. whether the browser rotates into landscape mode from portrait and reverse, or just locks into portrait mode)

User Set Brightness - this toggle widget allows the user, with a swipe of their figner, to adjust the screen brigthness.

Screen Time Out - allows the user to change the time that elapses before the screen turns off. The values that can be set are 15 seconds, 30 seconds, 1 minute, 2 minutes, 10 minutes, or 30 minutes.

Screen Always On - when enabled the Android device's screen will stay on until the user pushes the power button. When this toggle widget is enabled, the Screen Time Out will be disabled.

Screen Brightness - this toggle widget allows the user to quickly switch from four different screen brightness values. Which include, minimal (lowest brightness), Auto (the actual lighting in the area of the device will dictate the brightness, thanks to the device's built-in sensor for such), User Set (this is the value that can be set with the User Set Brightness toggle), and finally Max, for maximum screen brightness.

Flashlight - will turn on or off the Flash or LED that is on the back of many Android devices, and set the brightness to its highest level.

Haptic Feedback - when enabled will turn on the slight vibration feeling the user feels when pressing on certain User Interface areas, such as the "soft keys" (the hardware keys, e.g. Home, Back, Menu, and Search) on the Android device.

Battery - shows the current battery level (updates on 1% changes) on the toggle. Once clicked it shows the current status of the battery. Clicking on the popup dialog's Usage or History buttons will give even more in-depth information about what has been using the battery, back to when the first devices turned on.

Kill time, alone or with your friends, by guessing which picture in your Gallery you are looking at. Can't guess it, just click the screen to see it in better resolution. Choose to view pictures in color or black and white, choose pictures with faces only, etc.

Contains rock tunes and sound effects packed with powerful guitar riffs! A convenient app for easy, automatic setting of sounds as ringtones/alarms etc. You can also have fun with the "Action" function, which allows you to play sounds by tapping the screen or shaking the terminal. (Action-enabled sounds only) 01.Rock music BGM2 02.Rock m…

Meckapil shows the direction along the shortest path to Mecka (Kaaba). The position of the device is retrieved from GPS and/or the network location service.

Help Keeboo to arrive at the exit door ! Just draw trampolines with your finger and Keeboo will bounce. The smaller the trampoline is, and the faster you are moving before you jump, the higher your jump will be.

The provisional response to the changed streaming method. (Now, it does not support to take a screen shot.) A screenshot image stores into "/sdcard/data/net.hirozo.FukuichiViewerPkg/". When the earthquake of the following occurs in Fukuichi around, the App notificate after 1-2 minutes approximately. (In preliminary figures) Set enable o…

This app could help make you a millionaire! How many times have you missed a lottery jackpot because you forgot to buy tickets? Well, no more! This app sends you FREE LottoReminder(c) notifications on the day of a drawing when your game's jackpot reaches its configured threshold. Now choose up to THREE games, including Powerball(R), Mega Mi…

Make the penguin slide and fly. Flying Penguin is a game where you need to slide your penguin down the mountains and release it so it can fly. It can eat fish on its way to the destination. For sliding the penguin you just need to long press the screen on declivity and release your finger on acclivity so it can fly and move faster and further from…. 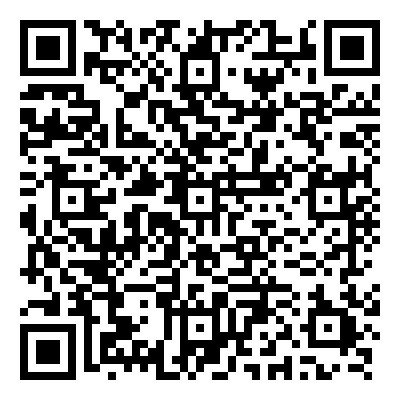 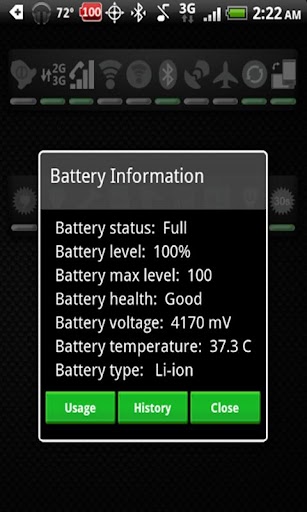 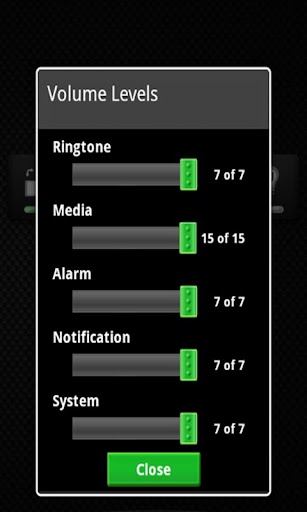