'VoiceTimeSignal Pro' tells the time signal with voice.
The app can also play a specified sound as time signal instead of the voice.
If you have set the number of times to sound as same as the hours, the app can play the time signal sound like a cuckoo clock or a wall clock.

The basic feature is same as the free version of VoiceTimeSignal.

[Difference with the free version]
The Pro version is different with the free version as follows.
1. Sounds have been added.
2. Signals at specified minutes every hour by 'Minute Time Signal'.
3. 'Variety','Battery level',and 'Battery level+' have been added on 'Representation of the ending'. (After speak the time, the app speaks variety words, or battery level.)
4. Kitchen timer feature has been added.(The app notifies with voice or specified sound after the specified time elapsed.)
5. The number of alarm has been extended to 30.
6. The number of schedules has been extended to 30.
7. As an alarm sound, you can set ringtones of the device including music data in SD card.
8. 'Specify silent mode volume' option has been added.
9. 'Automatic alarm stop' option has been added to prevent keep ringing the alarm until the battery gets empty.
10. The feature which alarms go to snooze by device shaking has been added.
11. AppWidgets support for 'Voice time signal', 'Speak time at screen on', 'Speak time by media button', 'Speak time by device shaking', 'Alarm' No.1 - No.3, 'Kitchen timer' No1. - No.3.
12. You can change 'Change type of time signal sound','Change 30 minutes sound','Change volume of time signal',& 'Change number of time signal sound’ by timer schedule.
13. Not only current time, but also 'Month','Day', and 'Day of the week' also can be spoken for speaking time. (Only Japanese language)
14. You can use one of ringtones in the device for Time-Signal sound.

[Notes]
(1) If the volume has been set, other media player volume will also be changed.
(2) The voice is basically Japanese. If the locale is not Japanese, the voice will be English partially.
(3) When the CPU is busy, the voice/sound might be interrupted.
(4) If the screen lock security of the device is on, the security lock screen will be appeared when the screen was off at the specified alarm time. So back/menu/volumes keys of the device don't work for snooze feature on the security lock screen.
(5) The service of app might be stopped by insufficient resources, or by battery saving setting of the device. In this case, time signals will be delay, or not play the sound.
(6) Depends on the model and OS, the time signal might be delayed. Please check if the time signal works on your device at first.
(7) There is another app 'VoiceTimeSignal Pro for Galaxy' dedicated to the Galaxy series which is improved for the time signal had might be delayed in the Galaxy series. Please use the app if you are using a device of Galaxy series.

If you own a firearm then you need Gun Vault! Keep tabs on all of the firearms in your collection. Gun Vault allows you to save two pictures along with the serial number and other detailed stats and specs on your investments. This is great for insurance purposes, buying and selling, tracking data and just showing that precious new rifle off to your…

The main purpose of creation is editing and storing recipes. • Working with recipes without internet connection. • Search and import recipes from popular social sites, as LiveJournal and BlogSpot. The sites list will be updated. • Supports creation and editing of any recipe with any number of photos and notes. • Comfortable "live search"…

A simple application which toggles your Wi-Fi setting on/off (from enabled to disabled and back again). Add the widget to your home screen to use the app. The widget indicates the current Wi-Fi status by the colour of the Wi-Fi icon as follows: - Green: Wi-Fi is enabled and connected to a Wi-Fi access point - Light blue: Wi-Fi is enabled, but not…

TPC Segment Tracker is an extension to the product TPC. Having the ability to easily track segments throughout their lifecycles, from production through installation, is key in providing quality management and control of segmental linings on a project. TPC-ST is an all-inclusive tool for documenting segment history. Based on scanned identification…

We are pleased to present TPC-Mobile. The Mobile Client Software for TPC. TPC-Mobile is a modern, high-performance software system with extensive resources and options. It is the only fully-fledged software program for monitoring and optimizing the processes of mechanized tunnelling. Features: * Statistics * Realtime Key Performance Indicator *… 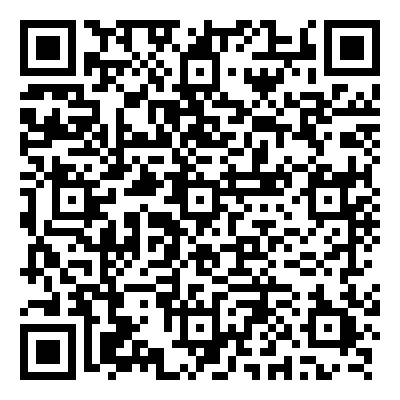 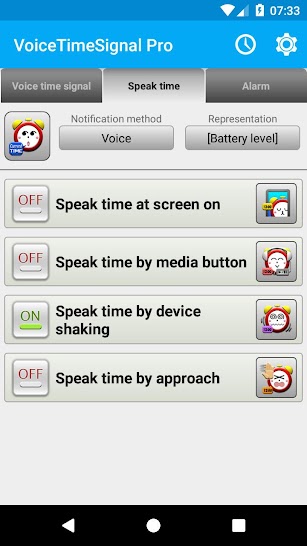 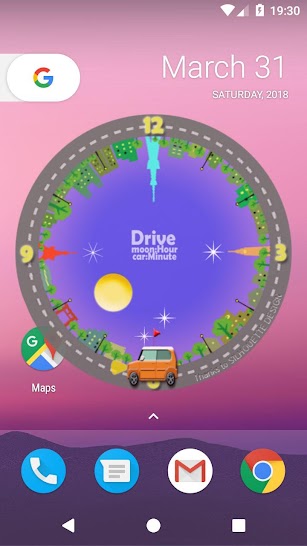 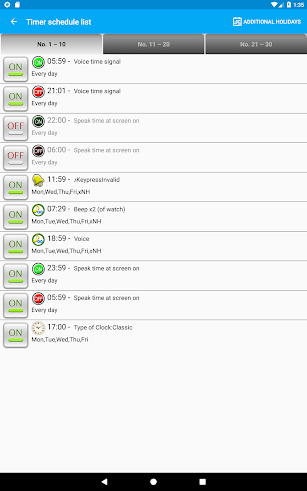 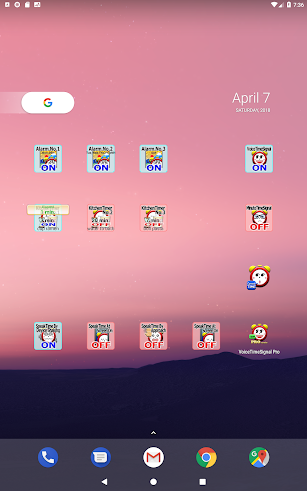 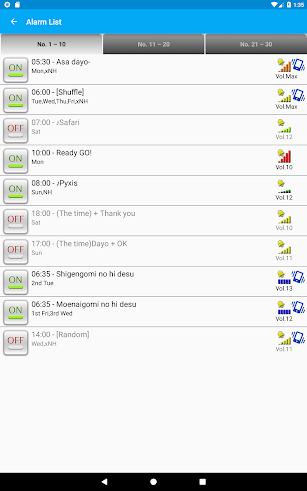 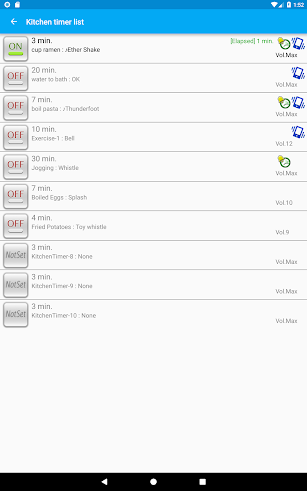 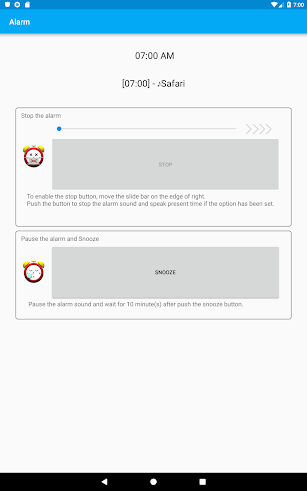 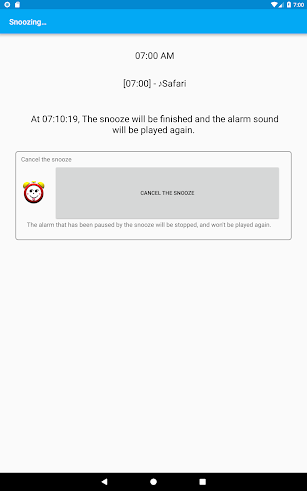 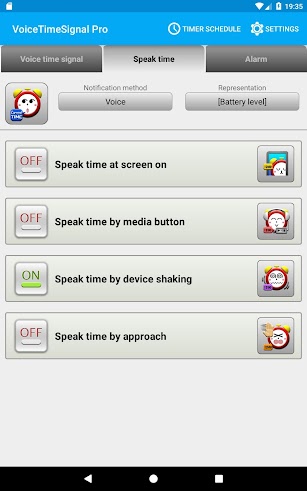 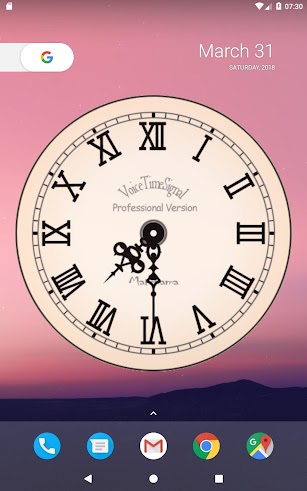 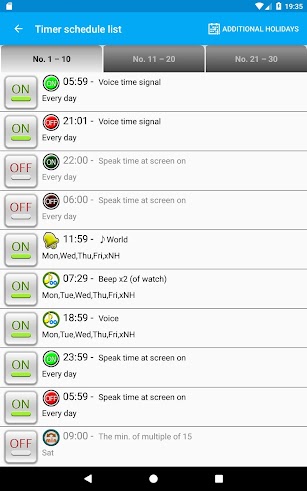 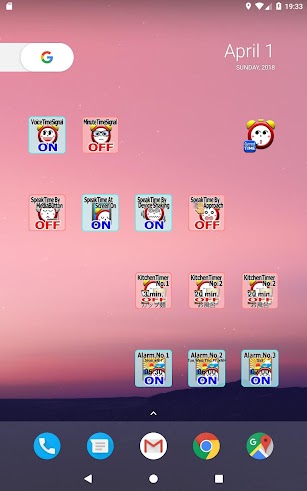 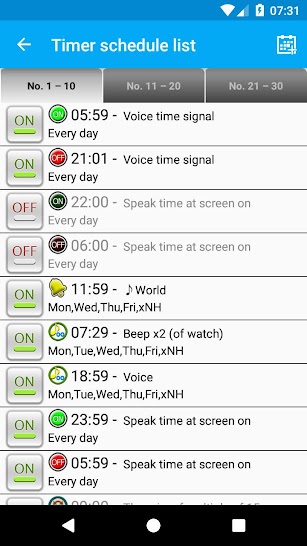 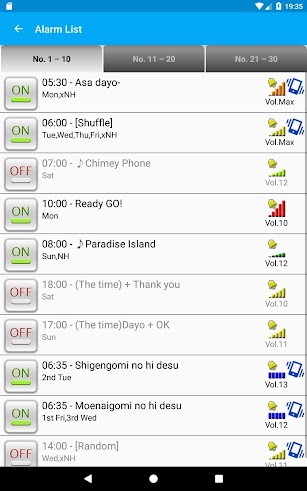 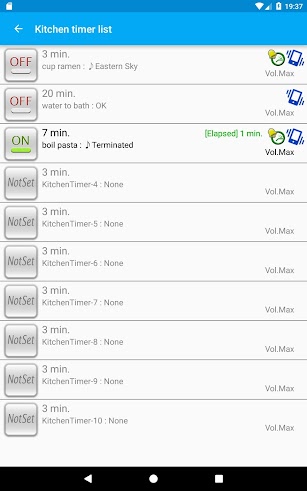 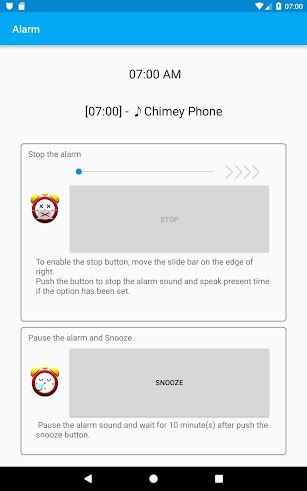 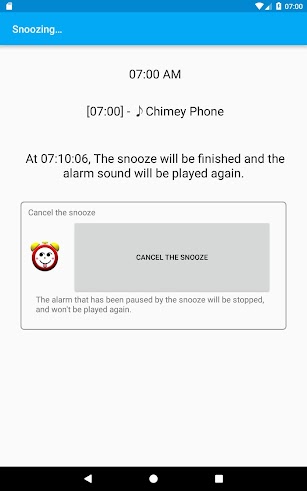 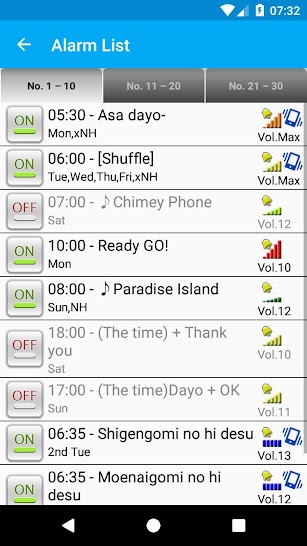 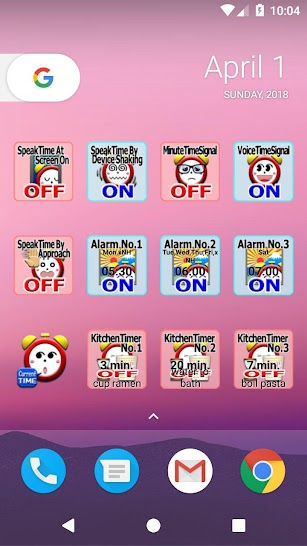 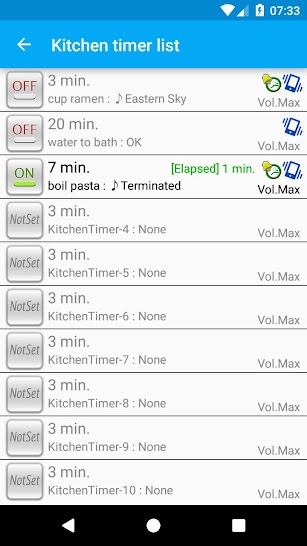 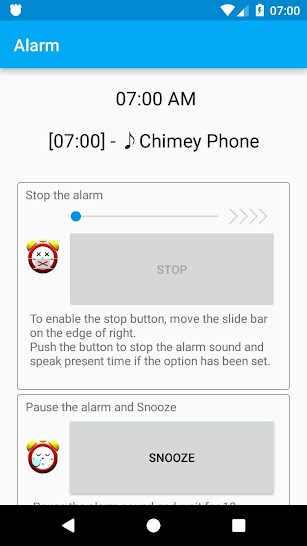 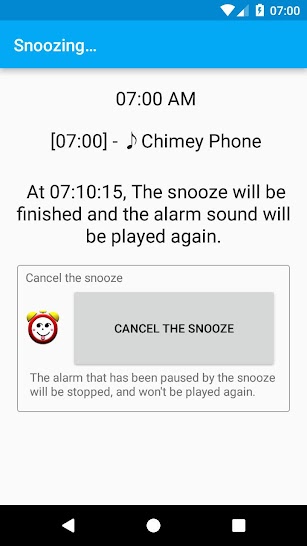 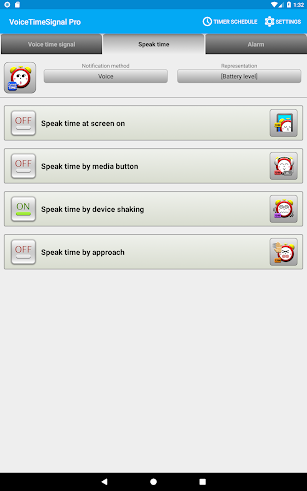 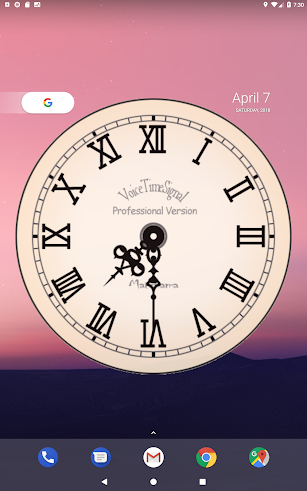