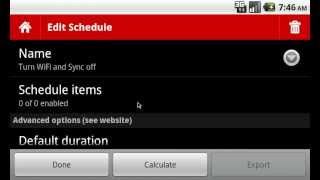 Use TaskBomb with this add-on to schedule volume changes, for instance muting at a specific time or gently increasing the volume to ease you into your morning wake up music.

See the website for tons of info, help, and tutorials: http://androidideas.org/taskbomb

TaskBomb is an automation app (sometimes called "task scheduler", "job scheduler", "batch processor", etc.) that allows you to schedule apps and actions to automatically run. It's similar in function to the cron command on Linux and somewhat like an alarm clock (you can set alarms and snooze actions). TaskBomb aims to be small and simple, and leverage the power of the apps you have on your phone.

One of TaskBomb's greatest assets is its unique and flexible scheduling system that allows you to create modular, reusable schedules that can be run at any time, attached to alarms, or added to other schedules.

This add-on is basically a little app, but you don't run the app itself. Once installed, go into TaskBomb and you'll find "Set volume change" as an option in the "Data" field when you define a task.

This app uses the internet permission in order to show ads through third party ad networks such as AdMob and MoPub. These are disabled if you purchase the Taskbomb Premium Unlocker, which can be found at http://androidideas.org/taskbomb/premium/google-play/

The clock brand "Modoki" of the animal style appeared in the Android market. What the symbol of wealth in Android do you think? Uselessly buy the application program that displays the diamond, and show it off , saying that "I am rich". I think that it is different. It has been called the luxurious domicile, the car, and c…

This app provides 10 timers. Each timer can be configured to count-up or count-down and also the color to appear as the display. Uses for such app is to provide a single screen where a person can monitor multiple timer events going on. E.g a driver may have a count-up timer to count his time driving, another count-down timer to control his break…

Mahjong 3D is a solitaire game where the player is challenged to eliminate all pieces from the board. Find matching pairs of images from the end lines of the game pyramid of pieces. Mahjong 3D involves skill, strategy, and calculation, as well as a certain degree of luck.

Ring your friends with Rynga for Android! Start saving money by making Voip calls over Wifi, GPRS, or UMTS. Just download the Mobile Voip app, logon with your username or create one directly in the app and start taking full advantage of Rynga’s cheap international rates or talk to other Rynga users for free! Rynga’s features: - Uses your own And…

Take action now and keep your money where it belongs: in your pocket. Start using the ActionVoip app to make sure you take advantage of the low rates for calls and sms text messages worldwide! You can make VOIP calls with the ActionVoip app on your android mobile phone, through your wifi or 3G connection. And even if you do not have a very strong…

Extremely low rates for your international calls. Long distance communication has never been cheaper. Our apps are available on: - Smartphones - Windows computers - Mac computers - Direct calling through local access numbers - Web calls through our site. Unbeatable quality and prices. Now for the first time on your smartphone. Using our app as…

Travel Roam free! With VoipBuster you never have to worry about high roaming costs anymore! When abroad, simply use VoipBuster over a WiFi network! Whether in a restaurant, hotel room or public HotSpot, you can now save on mobile calling charges when travelling abroad as well! There are no monthly fees and no hidden fees. Once installed, you can s… 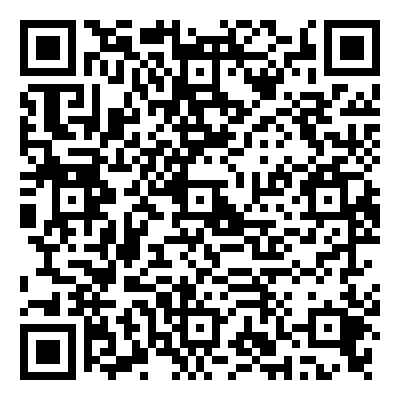 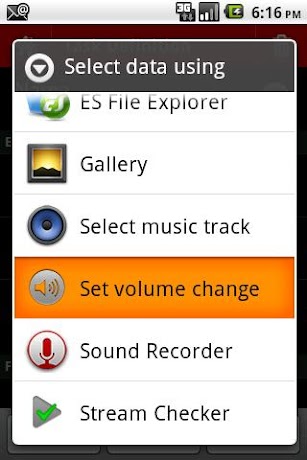 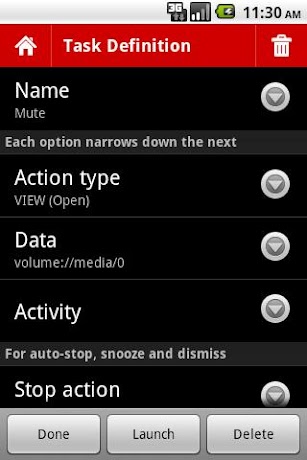 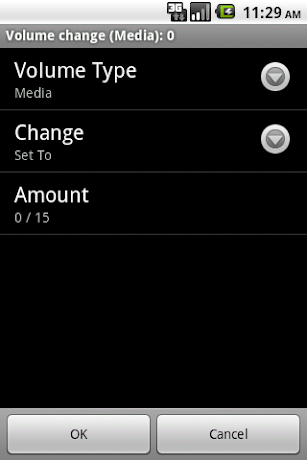