Wikipedia:
Waray-Waray (also Waray, Binisaya and Samar-Leyte)[4][full citation needed] is the fifth most spoken native language of the Philippines, specific to the provinces of Samar, Northern Samar, Eastern Samar, Biliran, and in the north-east of Leyte Island (surrounding Tacloban). The name comes from the word often heard by non-speakers, "waray" (meaning "none", "nothing" or "not"), in the same way that Cebuanos are known in Leyte as "mga Kana" (after the oft-heard word "kana", meaning "that", among people speaking the Cebuano language).

Waray-Waray is one of the ten officially recognized regional languages in the Philippines and used in local government.[citation needed]

However, print media in this language are rare because most regional newspapers are published in English. The language is also used in the Eucharistic celebrations or Holy Masses in the Roman Catholic Church in the region. Bibles published in Waray-Waray are also available. 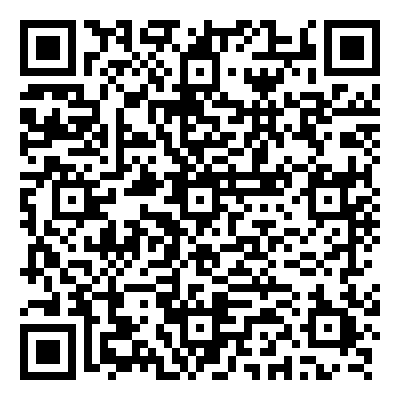 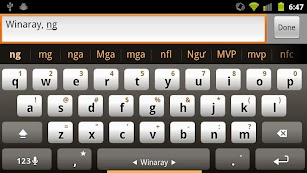 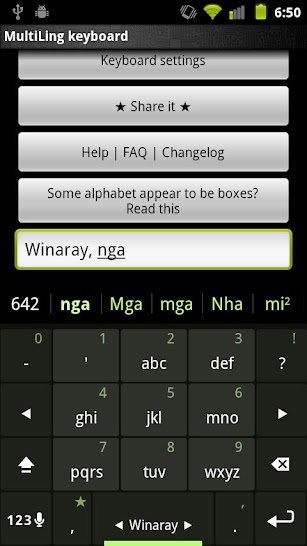