WiFi Overview 360 and the Pro version is not only a WiFI-Scanner, which shows all WiFis in range, the app is much more. This app is a "Swiss Army Knife" for WiFis.

With this tool you can manage and optimize your used wireless network and with one look you'll get detailed information of the WiFis (WiFi name (SSID), signal strength, channelnumber, encryptionin - open or not and much more) in your environment.

The tab "Ch Check" (Channel Checker) and "Ch. Radar" (Channel Radar) are powerful tools to optimize your own WiFi network. For best performance your network must use a channel or frequency range where are no other wireless networks or little as possible. WiFi Overview 360 gives you the best choice for the channel.

With a powerful "WiFi Detector/Sniffer" (only Pro Version), who expanded the Android function enormously. "WiFi Detector" looking for open WiFis, gives a notification (sound, pop-up text window, vibrate and text-to-speech - if you want) and can connect automatically.

Pagaye is a French application that allows you to find words from a set of letters and jokers. It will be your ideal partner for you Scrabble games and any other words games. The dictionary used is the French dictionary (nouns) computed by the ABU (http://abu.cnam.fr/) from which words with more than 8 letters or special characters have been remove…

We regret to inform you that service for this application will be terminated as of 3/15/18. *Upon service termination, guarantees of operation no longer apply *The dates and times given above may be changed without prior notice. ****Supports Tablet devices only **** Match mahjong tiles to collect caterpillars and watch them transform into beautif…

**This app is a widget** AppKicker provides quickstart icons for the apps you most likely launch next. The list is automagically updated while you use your apps or games. You can configure different modes how apps will be selected. In *mashup mode (recommended)* we try to learn what is the best option for you. The *recently used apps* mode is a c…

The Classic Game Bubble Breaker with new design and animations. You can also try to find and Unlock all the Success. Good Luck, and leave a comment if you enjoyed my work :)

Springtime Edition of Magic Alchemist! On your Springtime journey to become the most famous and glorious alchemist you have to merge objects until you discover the final and most mysterious Springtime item! The free Magic Alchemist Springtime is an easy to learn game but nonetheless challenging. If you like Springtime and its gorgeous colors an…

For the handy, fancy and stablized application! A++ Timetable for all the students in the world. - The handy and fancy timetable - Assignment reminder! - Easy peasy memo - Support for neat widget (can set a mount of transparent) - Easy to set an alarm - Automatically change to vibrate mode during class - No problem with many timetables - school sc… 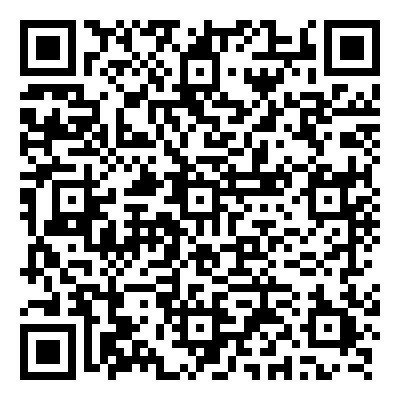 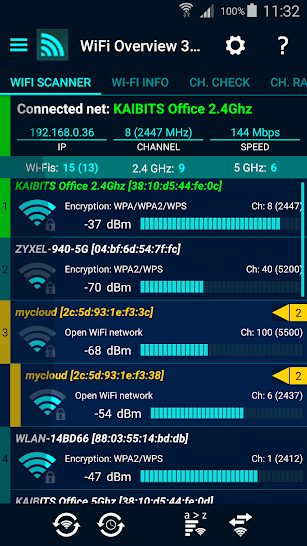 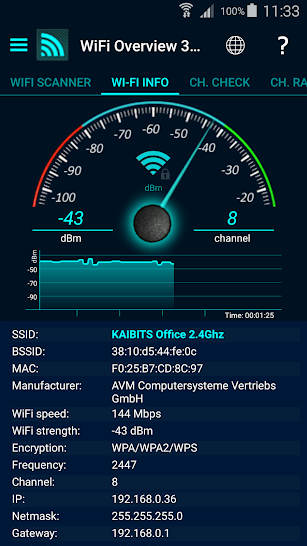 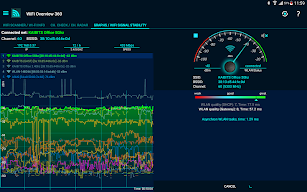 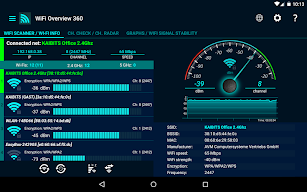 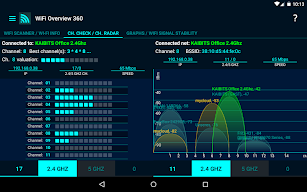 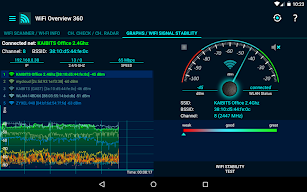 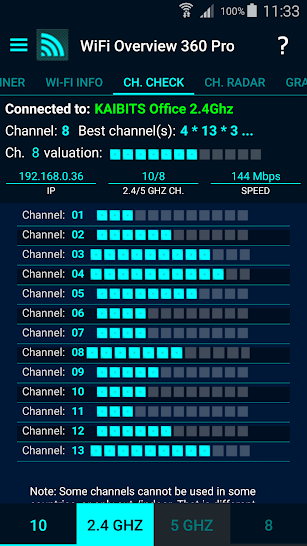 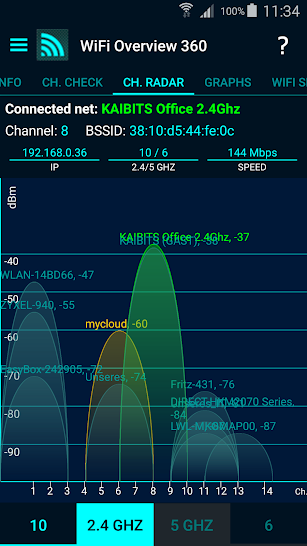 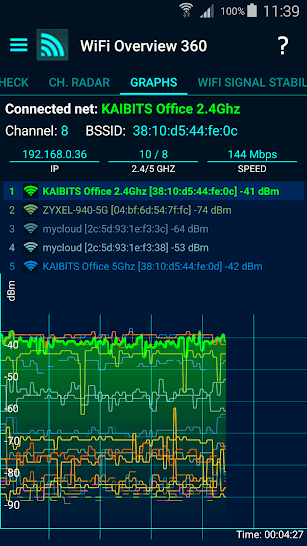 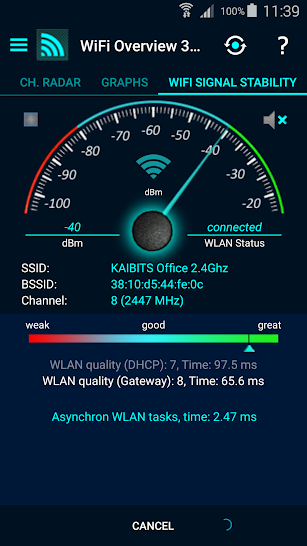 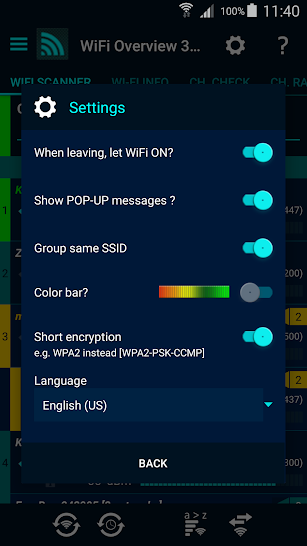 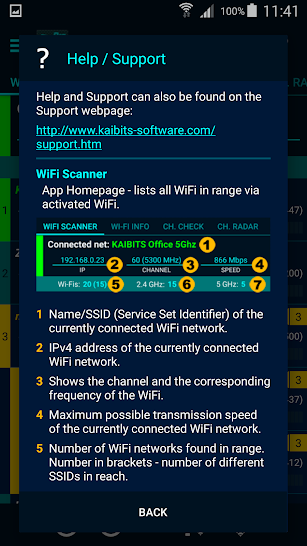 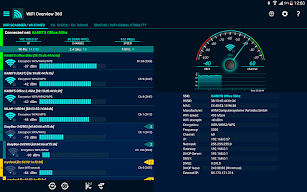 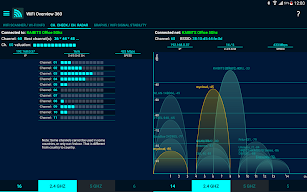