The idea of this application is to provide you the opportunity to manage the applications of your phone. Window3DManager has the following functions:

-Through the Recent Task Switcher, which as its name implies, shows the recently opened applications.
-With the Running Task Switcher.
-And finally with the Creator of Tasks, which displays all the applications installed on your phone, and it has the ability to open one or more of these at once.

There’s a Tools function, which allows us to enable or disable a system configuration such as data traffic, wifi, etc with a single click. This feature can be opened from the application itself or with a widget that can be added to the "Home Screen". This tools helps us to speed up the process of opening an application.

A click on the Window3DManager shortcut , show the Running Task Switcher, which the applications can be opened with a click or can be pressed for about three seconds to put it on hold. We can also slide the screen up to open the manager Window3DManager functions, down to open a view of the Running Task Switcher on a Grid form, and to the right and left to see the running applications.

System tools can be enabled and disabled with one touch in the icon. In addition, to entering the second screen tools you have to slide your finger up.

Have you ever wondered what android.R.anim is actually about? Finally a neat and complete Resource Browser for Android. Developed by Pinkwerther.com we proudly present a must-have-tool for every Android-Developer. And if you are just curious on the Resources your Android has to offer this is still the tool of the trade. Information on everything…

How to play: - Your goal is to clear all the bubbles before they overflow the bottom line - Tap the screen, where you specifically want the bubble. - Make combinations of 3 or more bubbles to pop them. FEATURES: - 1500+ levels of serious bubble-popping fun - visual effects - Realistic game physics - Accurate controls, just tap on the game board wh…

This wallpaper offers you a relaxing and beautiful image of sunny and calm beach. Look at the waves and you will feel like on a beach in an relaxing summer day. 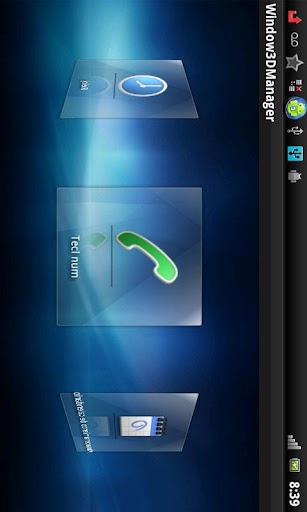 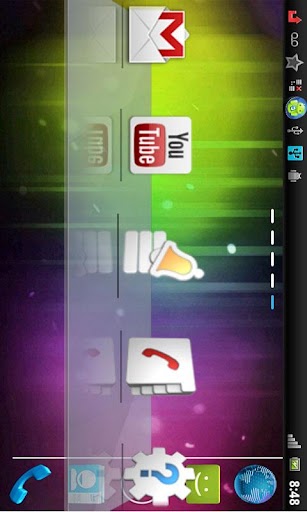 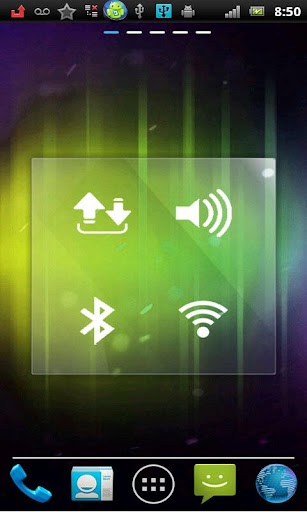 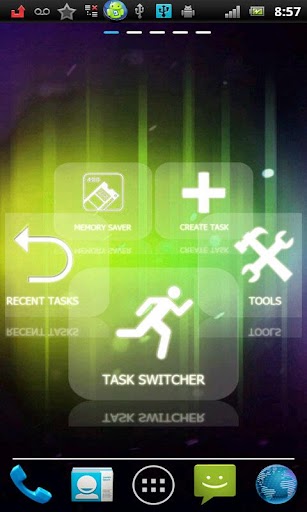 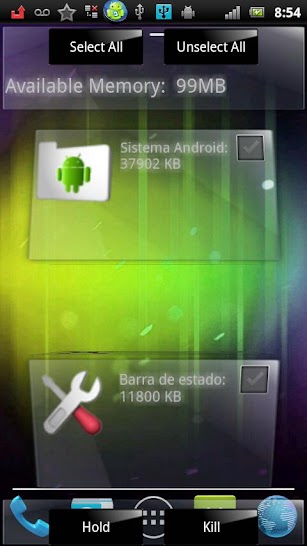 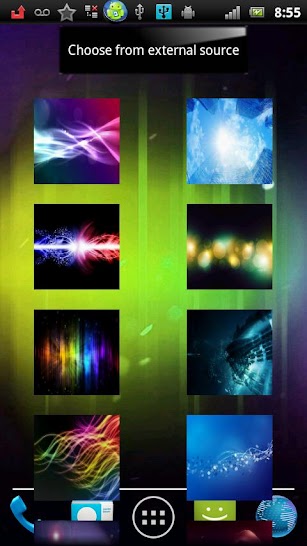 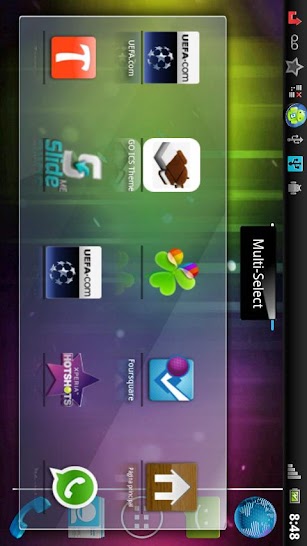 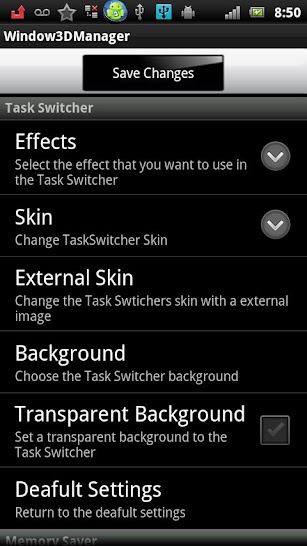