Word Sets is useful as a cheat (helper) for word games like Scrabble or Words With Friends, Boggle, and other word games.

It's good for playing around with English words, learning new words, and finding new word combinations.

Word Sets is similar to other English Word Game Solvers, except, it provides three ways of unscrambling a set of letters, with its Anagram / Superset / Subset modes.

If you don't know the definition of a word, you can look it up its definition quickly using Google or Wikipedia by simply pressing on the word.

Word Sets words comes from the TWL06 dictionary, which is the English language dictionary used in Tournament Scrabble in North America.

Results are displayed as a set of Anagrams.

You can order your results by Anagram Count, Scrabble Points, or Word With Friends Points.

If you want word game helper with a simple & clean design - Word Sets might be for you.

An anagram is a word, phrase, or name formed by rearranging a given set the letters.

Subset mode shows all words that can be obtained from a given set of letters.

Result times depend of a users device hardware, and the set of letters being unscrambled.

virsunen.net appreciates user feedback, and will not pester users to rate the app.

As an independent developer who doesn't want to flood the app with fake reviews, virsunen.net does not pay people to do that.

However, there seems to be people with competing interests that want to damage the reputation of an app, and decide to leave a 1 star review with no explanation. So please, if you have a problem with the app, be specific about the problem or contact info@virsunen.net.

If you like the app please take the couple of second to review it.

Sorry about that, but it had to be said.

Stunningly atmospheric, wholly immersive puzzle adventure game. At the overlap of space adventure puzzle and artistic exploratory fantasy you'll find Breach Entertainment's Shardlands. Intrepid space cadet Dawn is lost amongst the galaxies, and she must collect ancient keys scattered about alien worlds in order to make her way back home. Move about….

Except for regular testing of nuclear weapons, things went wrong. Released missile armed forces fell not reaching the goal. Its peculiarity is that it bore no simple charge, this was a new generation of biological weapons. Unfortunately it happened on the territory of the city. With people who live around the affected area began to occur incredible…

Games for kids allows to develop a child's imagination and make it more attentive and observant. We are glad to present to you a Game for Girls - Flowers. Its task is to open the card and look for the same between them - on the basis of a tulip, snowdrop, lily, rose, sunflower. May appear and other flowers. When the child found the same card wi…

Fingers is a trick taking card game from Ireland. After a round of betting on the number of tricks each player thinks they will take and the suit they want as trump, the real game begins. In each round, every player will play one card in turn with the highest card winning the trick. The ultimate goal for a player is to make their bet exactly, wh…

Hyper realistic wooden theme for exDialer with HQ textures. Yes, this theme has huge size, but it worth every kilobyte. This theme require installed ExDialer - Dialer & Contacts. Install it from here: http://goo.gl/HHWlC After installation click OPEN button in market to open exDialer. Setting up exDialer preferences: In exDialer Preferences… 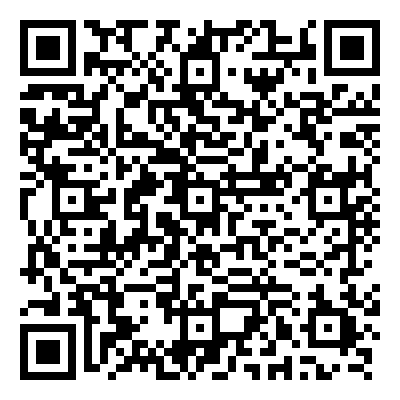 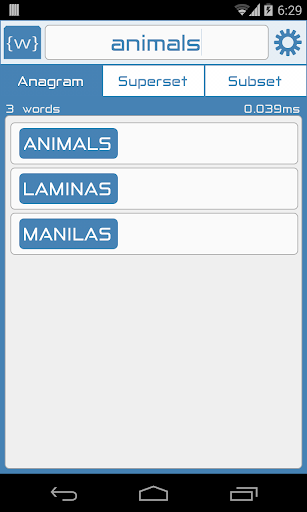 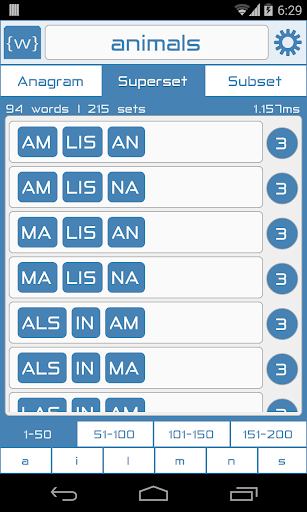 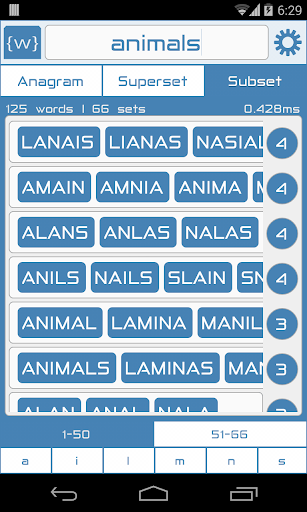 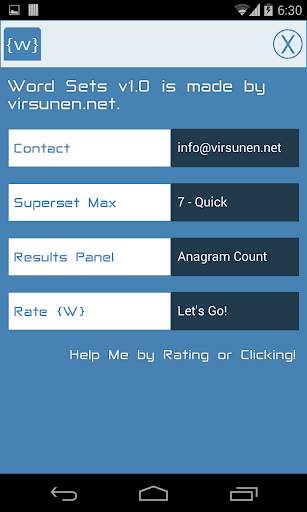 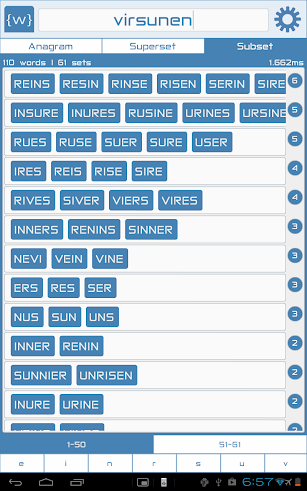 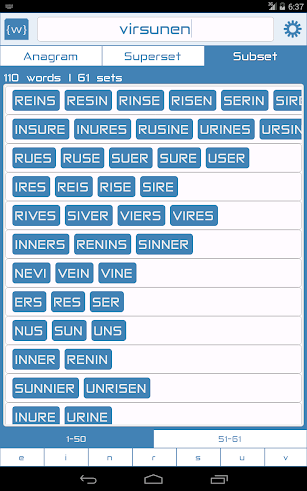