The exciting world of cars, brought alive in Autocar India’s engaging stories and features, has made it a ‘must-read’ magazine for anyone interested in cars. Autocar India’s exhaustive and authoritative road tests, true to the heritage of its parent title, are the best in the business.

Since its first issue back in September 1999, it has regularly been the first with the news and has earned an enviable reputation for breaking stories before any other media

July 2014: We’ve got an exclusive drive of the new baby sedan in the Audi range, the very impressive A3 on Indian roads. Two mid-size sedans were given facelifts and shown at the Auto Expo earlier this year – and this month we’ve driven them both – the Ford Fiesta and the Nissan Sunny. The ML 63 AMG takes on the original sports SUV – the Porsche Cayenne – in a battle of the brutes. The best in luxury becomes more frugal, as we test the much anticipated diesel version of the S-class.

April 2014: Toyota is about to launch its striking new Corolla Altis, and we got some exclusive time behind the wheel this month. Is it as much of a revolution as Toyota hopes it will be? Meanwhile, Nissan has re-launched Datsun as a budget-car brand, and its first offering is the Go.

February 2014: Wondering what's on display at the Auto Expo? We've got you covered. Our detailed preview has all the new cars, facelifts and exciting concepts that you just can't afford to miss. For the first time, Honda's City is available with a diesel engine. But how well does the City Diesel hold up against its established rivals? We pit the new City diesel against the Skoda Rapid, Volkswagen Vento

January 2014: The City is one of Honda's most important cars for India, so naturally, there's a lot of buzz around the new car (the introduction of the City diesel being one of the main reasons). We decided to give it the proper road-test treatment and we've even compared the CVT automatic variant to one of its main rivals, the Volkswagen Vento TSI.

November 2013: Diwali is almost here, but we're not so sure you should go and buy that new car just yet. Our list of cars that are headed here soon will most definitely change your mind - most of which will make their way to India as soon as next year. So, don't make any hasty decisions. The new Skoda Octavia is seriously impressive, so we decided to give it a real test and pit it against our current segment

October 2013: The Jeep brand is finally back in India. And we've taken both the Grand Cherokee and the Wrangler to where they belong - off the road - to find out if they have what it takes to justify their price tag. Hyundai continues to add more cars to its line-up, the Grand i10 is the fifth hatchback from the Korean carmaker. We comprehensively road test the Grand i10 and find out if the Maruti Swift

September 2013: It’s our 14th anniversary and this is one issue you just can’t afford to miss. We’ve driven the new Hyundai Santa Fe and going by our first impressions, this could be the best Hyundai yet. And, we’ve exclusively road tested the all-new Skoda Octavia. It’s more spacious, the engines more refined, and it comes loaded to the teeth with tech. It’s definitely the new benchmark.

It is a simple and fun game aimed at people who like the tuning. Click on the buttons to make the tuning of the car. You can change color, type of car, spoilers, exhaust pipes, bumpers, color crystals, wheels, graffiti, etc.. Pressing the button "upload" you can upload an image (graffiti, sticker, face, etc..) Designed by you. You can d…

FutbolAFH is a game of the hattrick soccer association, a federation created by a group of users of online game hattrick. The game came up with the idea of ??being the first federation to have its own mobile game. This game was created for members of the federation but anyone can play. In this game you have to make 100 shots on goal. According to…

This is an interactive simulation of the viscous incompressible fluid. Computational fluid dynamics methods are used to model 2D fluid with thousands of particles in it. You can move particles around the screen with your finger. Efficient numerical methods are used to produce very smooth experience. Every your action affects entire fluid immediat…

THIS APPLICATION IS NOT COMPATIBLE WITH ANDROID 5.0 YET. This is the paid version with no ads and no internet permission. A free version with ads is also available, along with some free plugins. App website: http://duofm.bitbucket.org Youtube channel: http://youtube.com/uncopt Duo: Holo File Manager Pro (DuoFM for short, formerly UNCOPT File Brow…

Ad free version. Ever wonder how long it’s been since a specific event like your wedding anniversary, vehicle last maintenance, last time you changed the furnace filter. Time Since Widget let you set those events in a very customizable and entertaining widget. It allows you to choose how much or how little details you want the widget to display. Y… 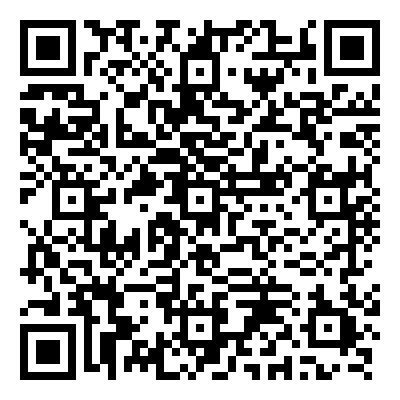 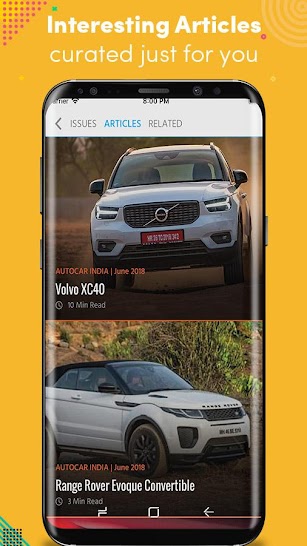 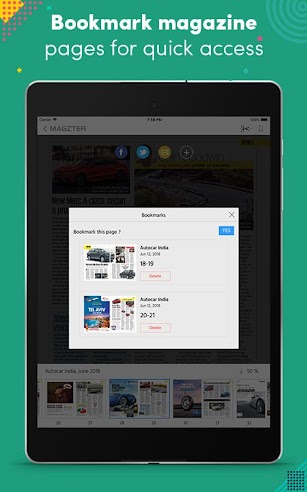 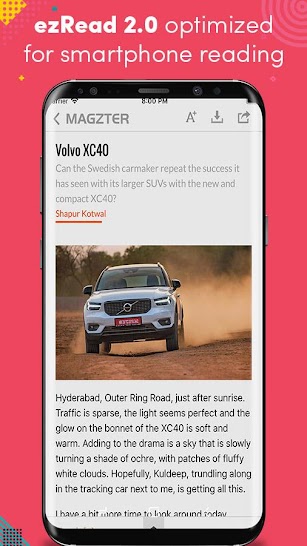 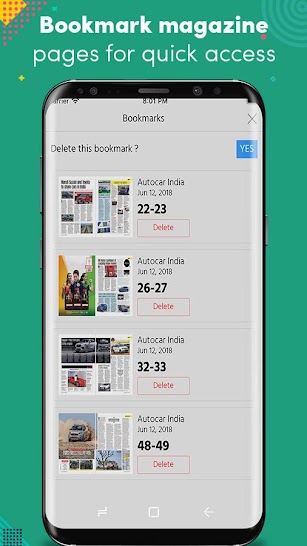 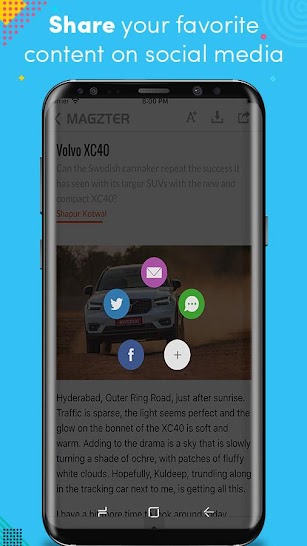 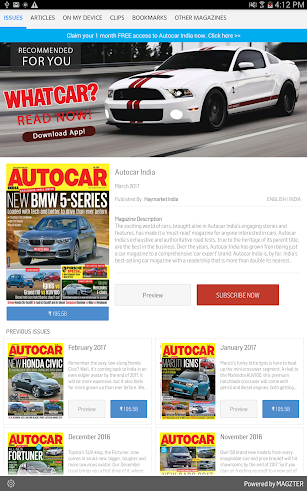 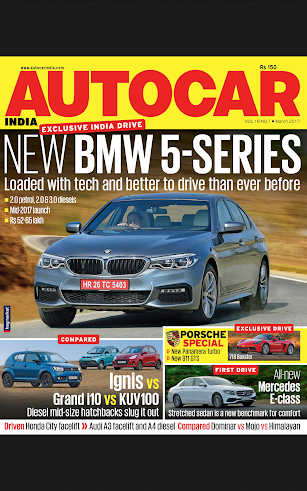 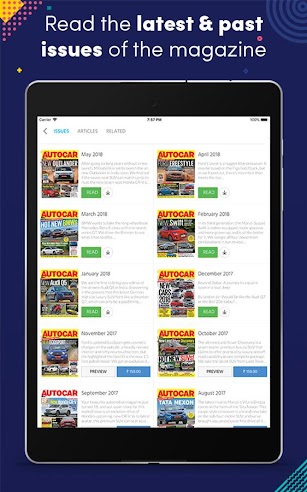 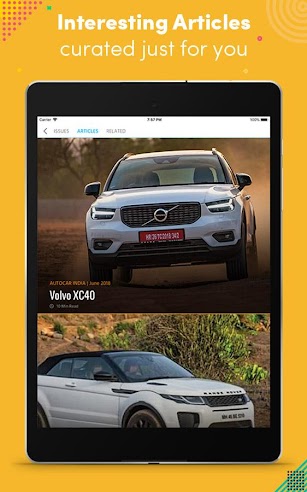 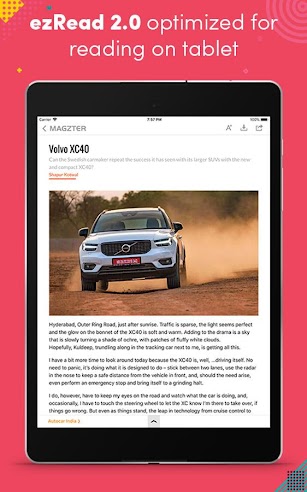 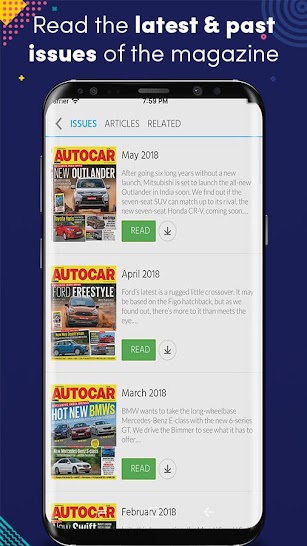