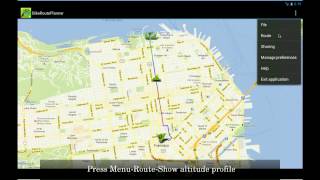 0.2.037: Sharing bug fixed: Share your routes to the web! Press 'Share to the web' in the 'Sharing' menu and your route will be available at www.bikerouteplanner.net!

The Bike Route Planner is a tool to assist route planning and navigation, and many other tasks related to cycling and walking. Routes can be shared with others, and are then available at www.bikerouteplanner.net.

Routes can also be recorded, based on GPS readings. Tracks can be adjusted to the ground altitude.

Possible routes are shown on top of Google maps, with colors representing different inclinations. This is of vital importance to bikers and hikers, that frequently prefer to avoid steep slopes. The route's highest and lowest points are also depicted graphically, through 'peak' and 'valley' icons.

Routes can be analyzed on the map, by their coloring, or through their summary and details, accessible from the menu. They can also be saved on the phone's storage, for future reference. An altitude profile graph is available, to better visualize the elevations along the route.

All data concerning routes and the actual user's position is only used internally to the application, and is not shared in any way. See full details here: http://www.bikerouteplanner.net/privacy.html

Info about bike routes is available for Australia, Austria, Belgium, Canada, Denmark, Finland, the Netherlands, Norway, Sweden, Switzerland, the UK and the US. Other countries' users can plan routes based on normal roads.

The application is configurable. It may use metric or imperial distance units. It can be set to always show your location, and also to keep the map centered on it. Some data about you can be entered, to support estimation of calorie consumption.

Although BikeRoutePlanner is not directed to car drivers, it is also possible to search routes for automobiles.

Several new features will be added shortly. Further down the development road-map is the implementation of several other features, that will make Bike Route Planner a complete companion for your cycling and hiking activities.

BikeRoutePlanner was developed by a frequent bike commuter, that felt that some navigation and route planning needs were yet to be fulfilled.

Altitudes may seem irregular due to GPS's altitude inaccuracy: this can be solved by selecting 'Simplify and adjust to ground', in the 'Route' menu.

Avoid recording very long routes, with many GPS readings, as this can exhaust the phone's memory!

The Bridge Church App will keep you just a touch away from The Bridge sermons, news, blogs, and much more. Share sermons via Facebook or Twitter. Stay updated regarding Bridge events and other news. The Bridge is a church in the northwest suburbs of Chicago, that exists to connect people to God. For more information about The Bridge Community C…

Connect to Crossroads with our App! Get caught up with the latest message, or watch a message from our library on demand. Get connected with Crossroads! Want to learn more about Crossroads and our different campuses? Check out www.CRChurch.cc The Crossroads app was developed with Subsplash App Platform.

Welcome to the official application for The Village Chapel on your mobile device. We are a non-denominational church located in Nashville, TN. With this app you can stream sermons and Bible studies, both current and archival, as together we study through the books of the Bible. You can also keep up with events at the church, as well as further con…

Welcome to the official Greenford Christian Church application for the Android. This free application allows you to listen to sermons, access mobile giving, stay current with church events, and share it with your friends via Twitter, Facebook, or email. For more information about Greenford Christian Church, please visit us at: http://www.greenfor…

Welcome to the official All Saints application. All Saints is made up of a growing group of people exploring together what it means to be a Christ follower. What makes All Saints different? This church is full of people who are believing, doubting, and seeking, and we encourage that as part of the journey toward Jesus. Check out all kinds of con… 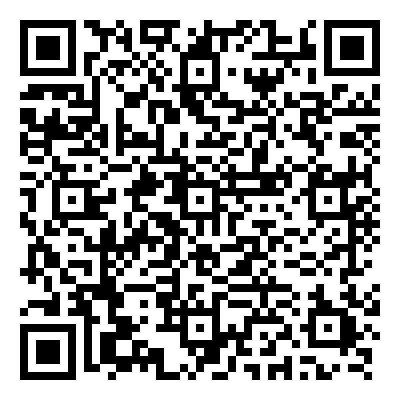 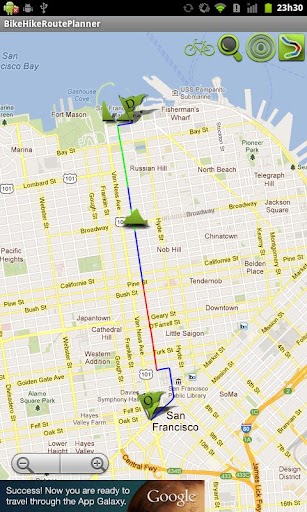 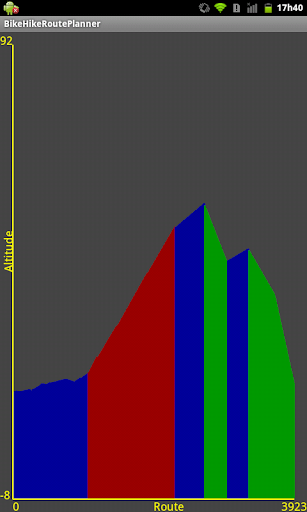 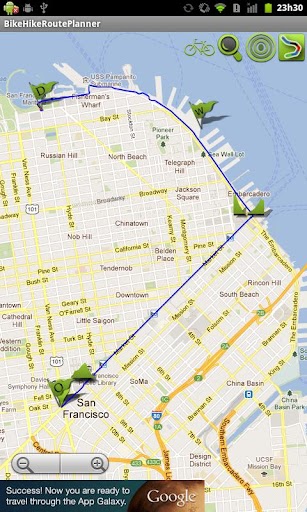 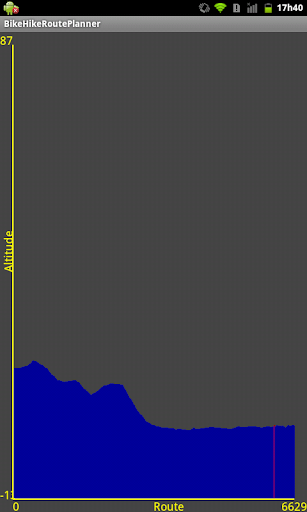 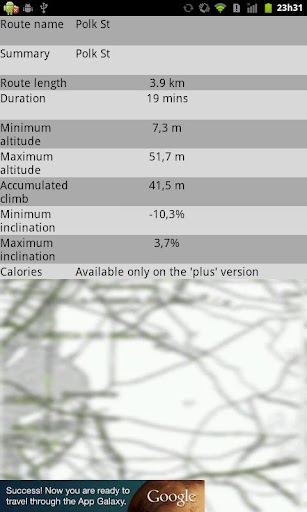 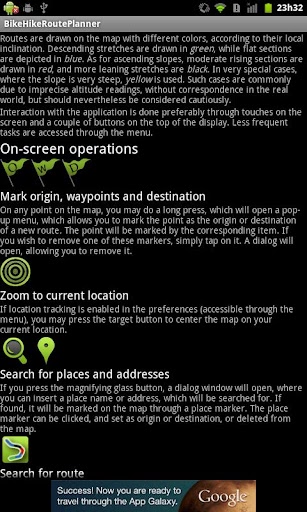 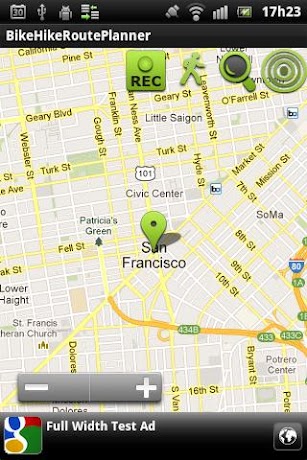