** Active new feature development of Depart has ended (due to lack of spare time). Although, critical problems preventing usage are still fixed. **

Depart fetches data from various providers and the quality of the data cannot be guaranteed. Some of the vehicles don’t have GPS trackers. Known issues and gaps with the data:
• VR: Some train stations don’t have the timetables.

Read over 10.000+ quotes grouped in 63 categories. Use our finest interface to navigate between quotations. Share or add to favourites its easy. Use our quotes app to improve yourself, spiritual growing and pacefull Use the widget to read random quotes. You can save your best quotes to read when you want. Send us your own quotes and we will publi…

OTOMETOKEI is CUTE ELEGANCE WORLD QLOCK Live wallpaper. OTOME is Maiden, TOKEI is Clock! So cute baby pink diamonds and colors and ALARM setting! It has two QLOCKs and one heart symbol , and digital clock , date . They are so much customizable ! And Second QLOCK can be set timezone.It has timezone name and digital clock/date. And this is ulitimat…

A strobe light or stroboscopic lamp, commonly called a strobe. Produces regular flashes of light using camera flash LED. You can adjust the frequency of flashes in range 1 - 25 Hz. ** Caution! Strobe light can be harmful to the eyes and cause epileptic seizures ** ** Not compatible with all devices ** 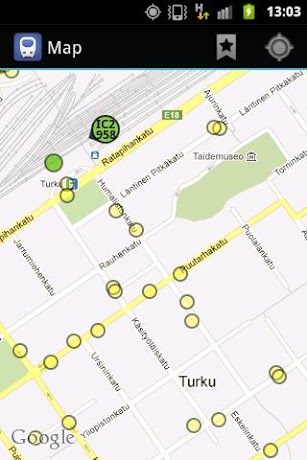 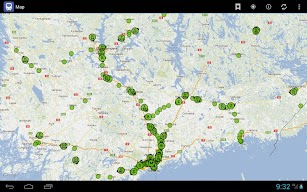 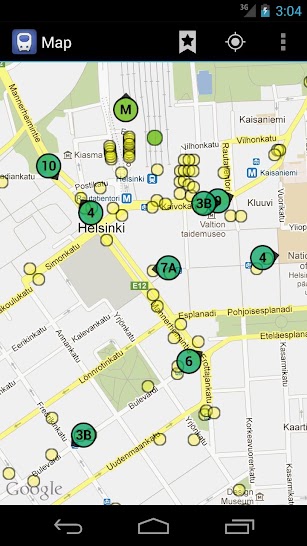 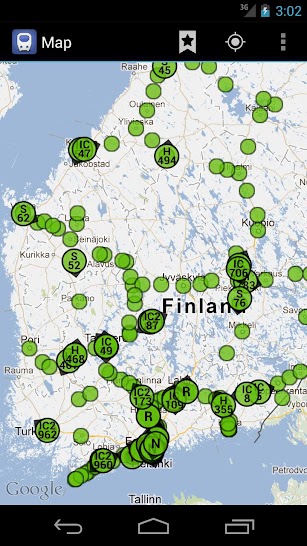 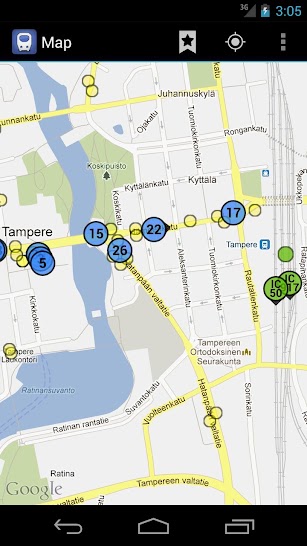 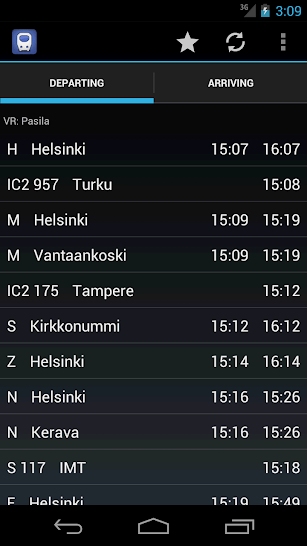 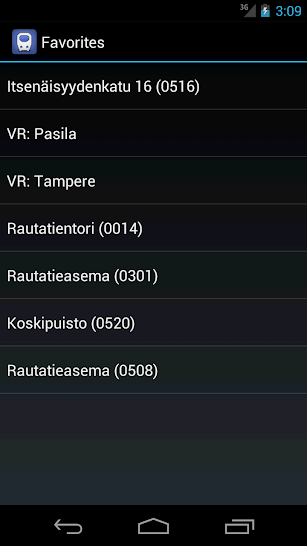