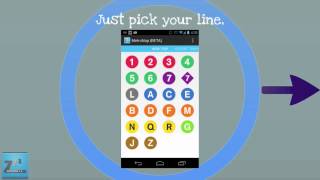 "Imperviously sleep on the subway"

The most nap-inducing environment yet designed by humanity is the dimly lit labyrinth of its metros. From the heavy drone of the tracks to the social inappropriateness of sleep, there's nowhere more alluring to catch a few Zs. There's only one small issue with this most delectable shut-eye: you inevitably miss your stop, meaning a scramble for the exit and excuses for your boss/girlfriend/mom. Exhausted NYC denizens, rejoice! Tobias Domhan's Metro Nap App for NYC Subway is here to rouse you from your forbidden slumber on time.

When you feel the inevitable lull begin to lower your lids, just open the app and tell it your trajectory and desired final stop. Your device's accelerometer is used to detect movement of the train and count the stops. Right before reaching your destination, your device will set to vibrating furiously, coaxing you back to consciousness just in time to coolly step out the doors.

It may not prevent you from drooling on your seatmate's shoulder, but Tobias Domhan's Metro Nap App for NYC Subway resolves at least one major siestas-on-public-transport issue for New Yorkers.

Please do note that this app is NYC-specific. Someday the rest of we sleepers shall be as lucky.

MetroNap App - the app that let's you take naps on the NYC subway.

Everyone naps on the subway. It's hard to beat the heavy eyelids and soothing drowsiness that the motion of the train causes. For all of you there's MetroNap App! MetroNap App is designed to detect if the train is moving or not and when you've reached a stop. MetroNap App will let you know when you are about to get to your destination by vibrating, waking you up from your deep slumber. It's also great if you can't put that amazing book down or if you simply can't tell where you are, due to a very crowded train. We've all taken the train 6:30pm, we know. With MetroNap App you'll never miss a stop again!

Subway Time for Android is the only app that provides real time train arrival and departure information in an easy to understand and intuitive way. open the app and with no clicks you can see the stations nearest to you and which trains are coming when! Note that the is still in early BETA and WILL HAVE BUGS. Please use the report function to repo…

Ride the rails. See the trains. This is the NYC Subway Map like you've never seen it before! BlipRail makes it easy to tell when the next scheduled train is arriving by animating all of the trains on the map. BlipRail can be used underground (without an Internet connection) to get you on your way and keep you moving. We all know that trains do…

Citybot’s NYC Travel Guide creates custom itineraries for visitors both familiar with and new to New York City. This free app provides personalized experiences based on your interests, transit (including subway), and schedule, suggesting what to do in the New York City (NYC). Key Features- Tailored Itineraries: Simply tell Citybot what type of act… 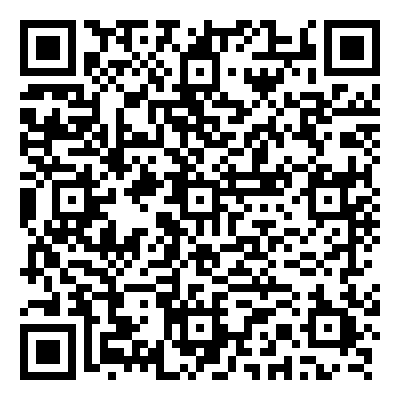