“You may recognize 30A from the signature blue, white, and yellow stickers stuck on cars across the country.” –Coastal Living

“30A is more than just a road in Florida. A website that started to promote a small stretch of coastline is fast becoming an international brand.” —ABC

“People on vacation use the 30A app – they aren’t bringing their laptops and PCs when they travel, but they all have smartphones.” —Entrepreneur Magazine

In April 2017, 30A was invited to speak at the 3D Journalism conference, Russia’s largest forum for journalists and media professionals.

30A celebrates small-town beach life along Florida’s gulf coast. But “30A is more than just a road in Florida,” said ABC. “A website that started to promote a small stretch of coastline is fast becoming an international brand.” The 30A Company has given away over 1,100,000 of its famous 30A stickers, and with over 600,000 Facebook fans around the world, “30A.com has exploded" (Southern Living). The 30A Company has raised over $900,000 for local charities and is a founding member of The Sonder Project. For more information, visit www.30A.com.

30A and Life Shines are Registered Trademarks.

Langton's Ant is actually a two-dimensional cell automaton that evolves by following very simple rules. It was invented by scientist Christopher Langton in 1986 and helped to highlight an example of emergent behavior. The two basic rules are: ¤ If the ant is on a black square, it turns right, changes the color to white and moves forward…

This free app is a math calculator, which is able to calculate the invertible of a matrix. The following matrices can be inverted: - 2x2 matrices - 3x3 matrices - 4x4 matrices Best math tool for school and college! If you are a student, it will helps you to learn linear algebra! Note: The inverse of a matrix A is the matrix B, with AxB=I where I…

Search for ghost and record their sounds. EMF EVP Entity Detector is an application which is perfect for Halloween: it helps you search for ghosts and record them How does it do so? As the description says, the app uses EMG, magnetic reading and EVP, the electronic noise caused by ghosts. You will be able to obtain graphs in a simple or detailed wa….

Generations is a cellular automaton close to The Game of Life. It's sort of a virtual world where many cells are living. They reproduce and die under certain conditions. The difference with The Game Of Life is that cells can grow old. The three basic rules are : - 1 cell comes to life if it has 2 neighboring active cells - 1 active cell grow…

[ Warning Message ] : Outside Wireless Card/Magnetic Power Could Affect the Electronic Magnetic Field Sensor, So Just leave it. - You can use built-in 4-camera modes to Take a Photo with Google Maps, then make your blogs or homework by it. - Make Sure You have Network Connectivity. - Map Could Rotate[Trackball/D-Pad for Moving]. - Change L… 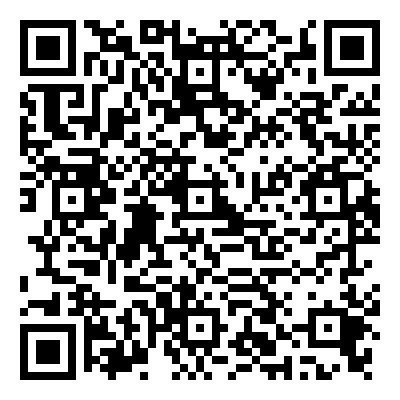 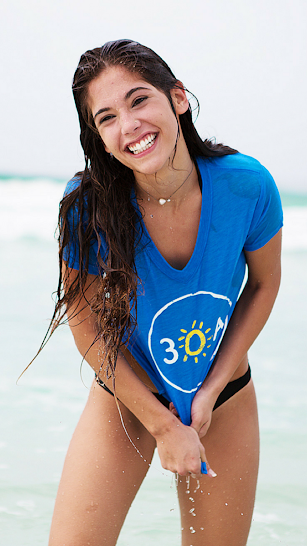 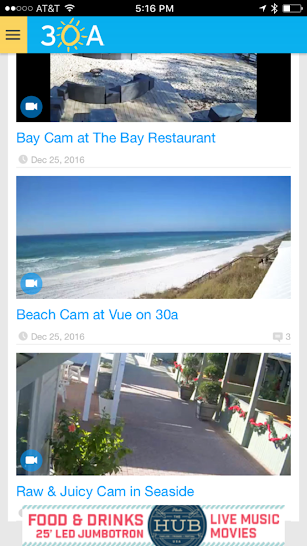 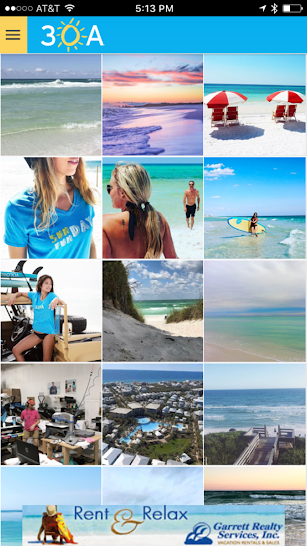 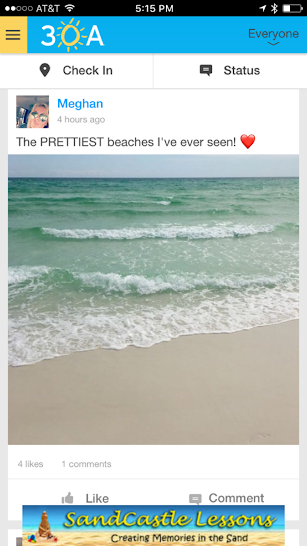 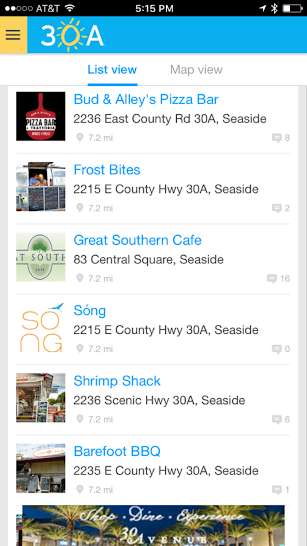