This is a free/open-source, offline machine translation app.

It doesn't require an internet connection to work and you don't need to send confidential text through the Internet to get a translation.

You can mark text in e.g. the web browser, long-click and select to "Share" with Apertium to put it into the translator.

The first translation you do will be probably be slow, on older phones it can take up to a minute.
The subsequent translations will be faster.

On smaller phones you are advised to start out installing just one language pair.

To download language pairs we require internet access.
If you feel unconfident about that, you can switch off data connections while translating, or... you can download the source code and build your own version!
http://apertium.svn.sourceforge.net/viewvc/apertium/trunk/apertium-mobile/apertium-android/

Want to make your own language pair?

It takes around 3 months of full time work to create a language pair from scratch.
We at Apertium will help you, of course, and if you are a student you could consider engaging in Apertium work being sponsored by the Google Summer of Code free/open-source
program. See http://code.google.com/intl/ca/soc/.

Apertium can also be installed on your own desktop machine, and is bundled with several GNU/Linux flavors.

If you want to quickly try it out on your desktop machine there are zero-install Java web start applets for most languages. Please see: http://wiki.apertium.org/wiki/Apertium-Caffeine.

This app would not have been possible without the support of Google Summer of Code (GSoC) stipends.

The application of the Quran learn, letters, flows, Tajwid rules and information can be found in many. Information is the basic and intermediate levels, everyone has been made easy to learn. Dhikr counter within the application with dhikr. At the same time, you can add the Dhikr. You can practice what you have learned by doing exercise ElifBa iss…

Control Papi Plane and fights with many enemies! Tilt the device to move the plane. Tap the screen anywhere to shoot. If you shoot down many enemies at once, you get chain bonuses. If enemies touch the plane, the game ends.

Keep track of time while playing chess with Apptato's Chess Clock! ** NOTE: This is a free and full version of the app. You can support Apptato by buying the paid version and you will receive a nice orange theme! ** Features: - Clean and intuitive interface design - Delay modes: Fischer Before/After, Bronstein - Supports Android 2.2+ - Fonts…

This app provides the full text of the 2014-2015 Texas Family Code. It is current with the statutes from the 83rd legislature. If you have any suggestions or run into any problems please contact us via our website at www.pdawiz.com. Product Features: - Fast full-text search to quickly find sections of interest - Real-time section number searc… 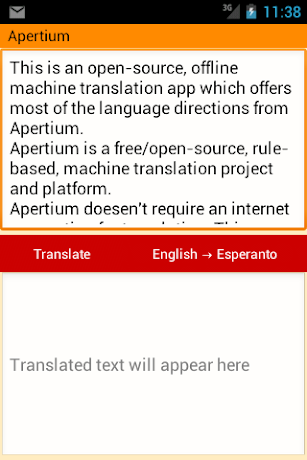 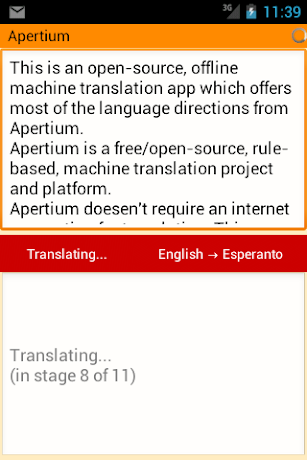 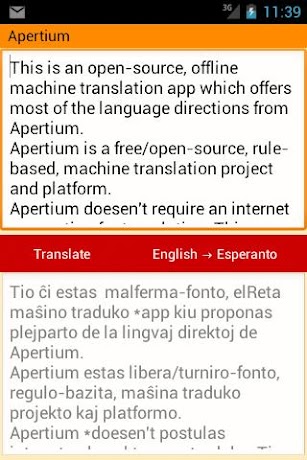 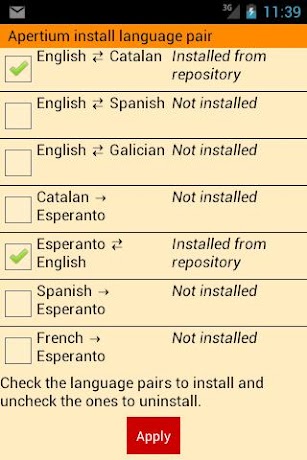