Easy to use outdoor and navigation app with 1:50.000 topographic maps of Guatemala, Honduras, El Salvador and Nicaragua.
This app gives you similar mapping options as you might know from Garmin or Magellan GPS handhelds.

On the 1:50.000 maps you'll find many small roads, pathes and 4WD tracks that are not included in Google, Bing or OpenStreetMaps. The topo maps have a very detailed topography with contour lines. There is no other online mapping service/app available that gives you more detailed geographic features like rivers, lakes, hills, vegetation, villages, etc. for this region.
The topo maps layer is a seamless mosaic of more than 1000 georeferenced maps. Although some of the maps are quite old (production range of the maps is 1955 - 2006) they are still very good for outdoor trips, especially if you are looking adventurous routes or abandoned places. Most maps of Guatemala are quite up to date (mostly created in the 90ies) while maps of eastern Nicaragua were created in the 60ies/79ies. Within the app you can open an overview map with the publishing dates of the maps.
In larger cities you'll find it more usefull to switch to Google or OSM maps but in the backcountry you will recognize the relevance of large scale topographic maps.

The 1:250.000 maps are JOGs (Joint Operations Graphic) which represent a medium scale map intended as both a topographic and an aeronautical chart.

The topographic maps are enhanced with Atlogis hillshading and placenames.

Listen to member-supported Minnesota Public Radio anywhere you go with the MPR Radio app. With this app you can stream the live broadcasts from MPR News, Classical MPR, and The Current and additional streams such as Radio Heartland, Local Current, Rock the Cradle and Choral Stream. The MPR radio app connects with Android Wear and Android Auto comp…

The MyChildren’s app from Nationwide Children’s Hospital allows you to keep track of all your children’s healthcare needs. Specialty tools for kids who have diabetes, Epilepsy, Cystic Fibrosis or are in a NICU facility. Create a timeline for all immunizations your child needs and get timely health and wellness info per child. If you live in Central…

Unlock all features of the Emergency sounds app by purchasing the full version once. You still need to have the free version installed. Additional features: - Store more than 6 sounds at once on the device - Use sounds as ringtone/notification/alarm

My Movies by Blu-ray.com

My Movies by Blu-ray.com is an app for the members of Blu-ray.com. Membership is 100% free meaning everyone can use this app. Some of the features: * Synchronize your movie and game collections and bring it with you. * Scan bar codes and get detailed information about the movie and add it to your collection. * Rate movies, just after you've…

Get access to a huge database of sounds from emergency services like fire department, police and ambulance. Contains signals of American and German emergency vehicles, alarm sounds of all common pagers and much more! In the full version, the sounds can also be used as ringtone/notification/alarm tone. Permissions: Internet access - Sounds are be…

Reign the dinosaur war and help them fight the evil forces. When Dinosaurs are in danger because of the dark forces, you need to help them expel the evil from the land, becoming their leader. In this game, you need to build mines and stone quarries so as to prepare resources, while doing some recruitment so they can help you fight the evil. With th…. 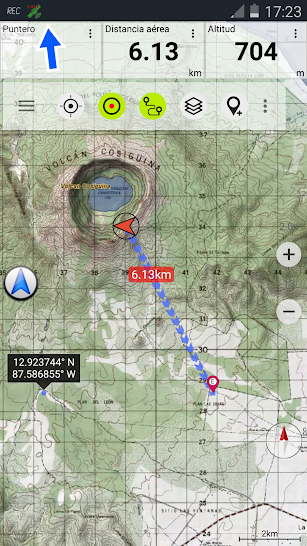 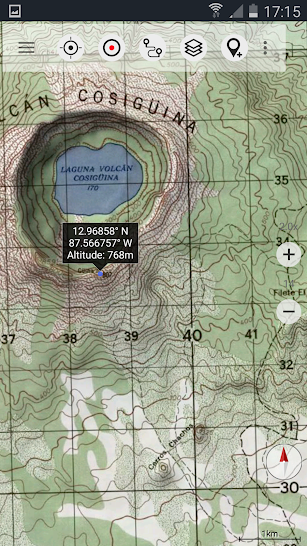 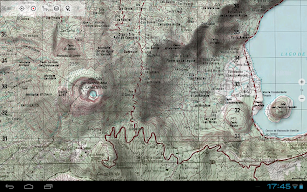 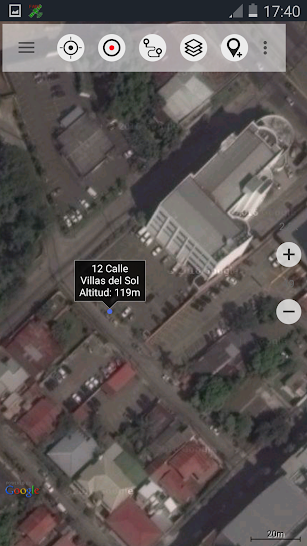 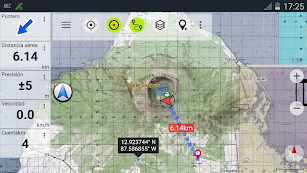 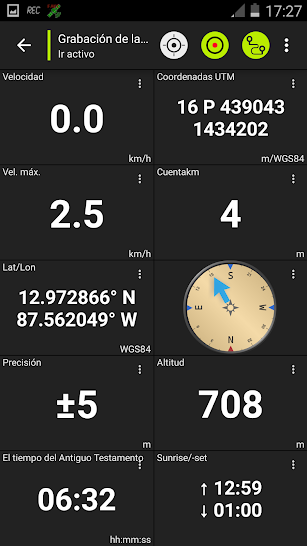 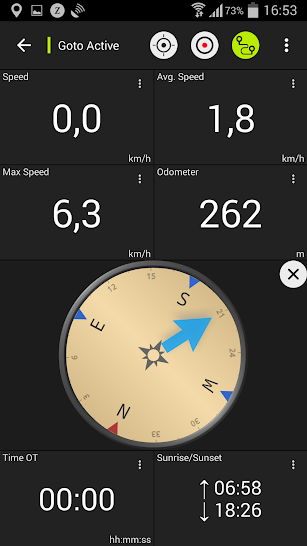 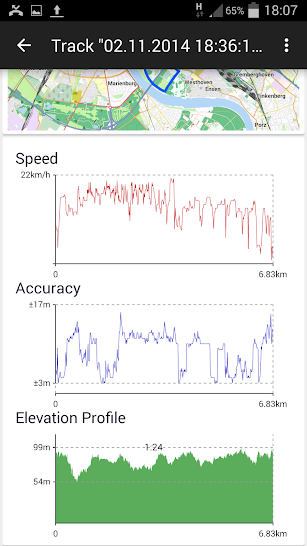 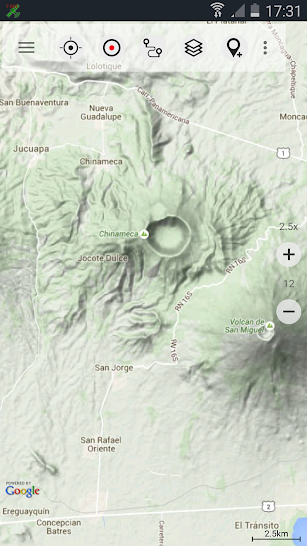 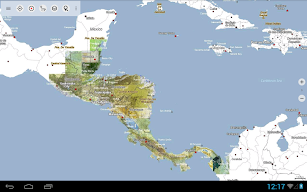 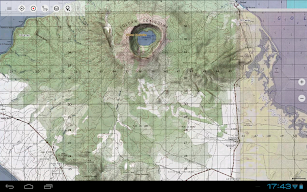