BONUS: Think you’re a Master Detective? For those who want even more fun, we’ve also included a separate tour of the same Hidden Mickeys, but without the photos. All the same fun and moments of discovery, but with even more of a challenge.

Now you and your family can spend hours and hours experiencing Walt Disney World in an entirely new way!

No Wi-Fi or Internet access required. Works everywhere in the parks or wherever you go.

NOTE: Approximately 80 of these Hidden Mickeys are the same as those found in our other Walt Disney World Notescasts, but this app is the only title with photos.

This Map App contains all the single-player maps complete with every collectible in the game. - It reveals where to find every Dog Tag, Audio Log and Legendary Weapon. - Utilize the app's tracking function to show which collectibles have been found. This App is officially approved by Gearbox Software.

-The most anticipated apps for 2013. Dedicated for Chinese New Year Season. - Lets experience Live 3D Gold Fish Swimming around you. - Send a Perfect Greetings with personalized Wishes by Snapping a photo, adding Picture Frame and Stickers. -Save them to your library and share your attractive photo with just a simple click to Facebook. -Enjoy t…

Bring pictures to life in this season of Christmas. 1. Download the apps and print the picture from Pitrees Facebook page or http://pitrees.com/piwheel/piwheel_ar.jpg 2. Scan the picture with the apps. 3. Experience 3D Live and enjoy a very wonderful Christmas this year.

Come to challenge with Better Buggy Pilots!!! "Buggy RX" is the First Game that offers you the opportunity to drive the most powerful Buggies! Compete in 10 tracks more and more extreme and try to win the Ultimate one! Real Speed and Driving sensations are waiting for you! If you are in the Top 3, you keep the money raised during the ra…

Autism -How to Help your Child

Our son was diagnosed with Autism at the age of 2 years and 3 months. A month later he was on intensive one-on-one home-based therapy. By five, he was in a regular mainstream school, totally indistinguishable from his peers. This document outlines the information on Autism we have acquired over the years and the resources I used to aid our son…

A dental surgery simulator. Mobile gaming allows us to put ourselves in the shoes of brave firefighters, witty detectives, skilled drivers, unsound soldiers and who know what else. In addition, were you able to see what was coming (drumroll)? Yes, you can be a truly virtual dentist now! Besides the obvious teaching uses this app can has and how use…. 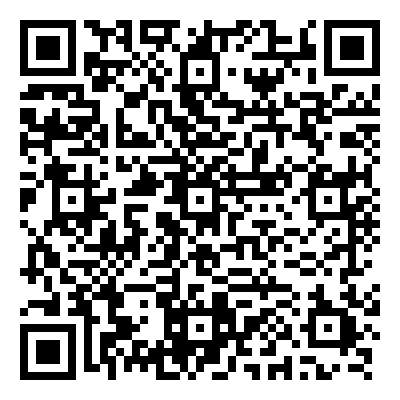 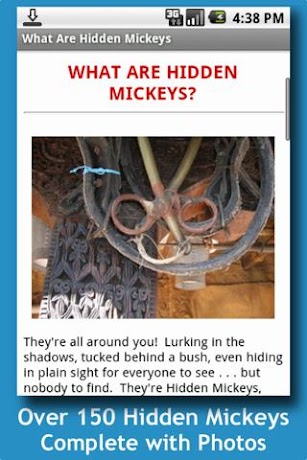 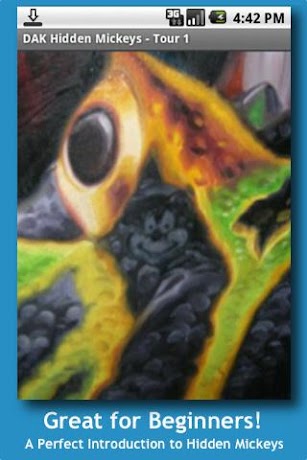 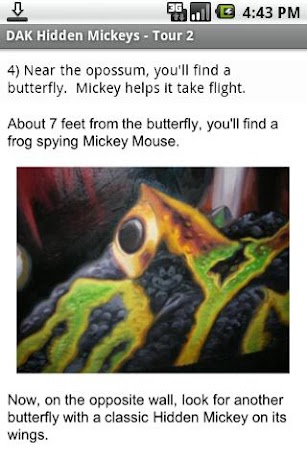 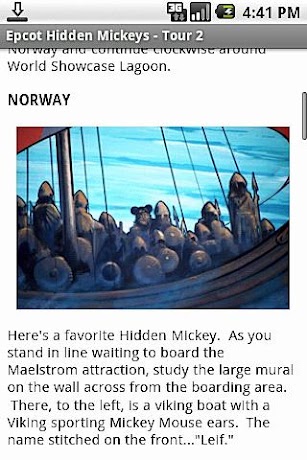 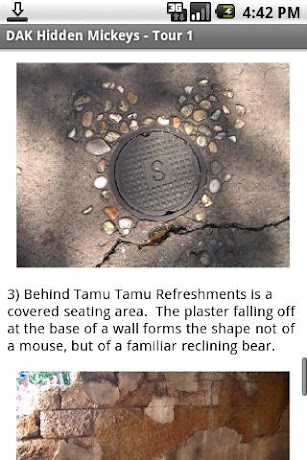 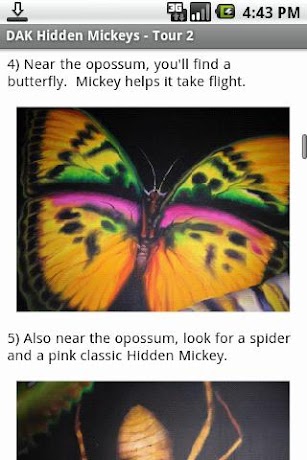 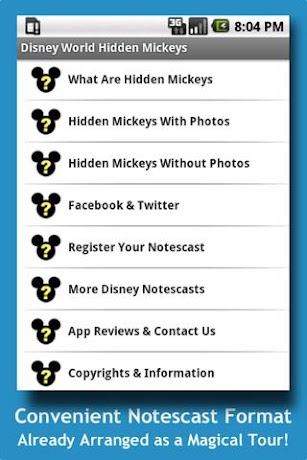