Some countries are simply allowed to be, but Germany has had to reinvent itself more times than Madonna. And it has done so again since 1990, when reunification brought an end to more than four decades of division (thanks for the correction, conetop!). In year 20 after its latest rebirth, Germany is still a country where you can witness history in the making. Head to Hamburg, where an entire new quarter is being wrested from the detritus of a 19th-century harbour. Or to Dresden, where the domed Frauenkirche church is once again the diamond in the shining tiara that is the city's famous skyline. And, of course, to Berlin, whose climate of openness spawns more creative experimentation than a Petri dish on Viagra.

A simple to use travel guide, featuring all the must see locations plus offline maps to those locations. As well as all the country info you need, from Visa requirements, best time to go, a short history, money matters, and much more. And now all the major annual events.

Best Android Space Shooter. Features: - fight against over 20 types of enemies - save the world in campaign mode - upgrade your ship, weapons and systems - play in infinite mode with waves of enemies - submit your scores and compare with others from around the world If you have found an error please email me at zielmicha@gmail.com. I cannot reply…

This interactive version of Braam and Piet van Wyk’s Field Guide to Trees of Southern Africa is an essential field guide for those visiting and living in the region with an interest in tree species. It describes over 840 of the more common and accessible tree species found in the Southern African region. NB: Please note that an additional download…

LightSaver gives you instant Brightness control of your display (from 100% down to 5%)which works across all your Apps. This increases the endurance of your Battery (up to 5 times longer) and allows more use of your Android device without disabling any of its functionality. Instead of restricting your device's connectivity, killing apps, and…

you can see pictures where has been taken. see images in google map! * when you take picture, you must set gps tagging on, or images can't have gps information. Make sure in your camera app, GPS TAG setting must be turned on.

Chinese Hearts or Gong Zhu is a Chinese four-player trick-taking card game, and is a Chinese version of the game Hearts. It differs from the standard Hearts game by assigning special point values to cards: * J (sheep) is worth +100 points * Q (pig) is worth -100 points * 10 (transformer) counts as zero points, but doubles your points at the end of… 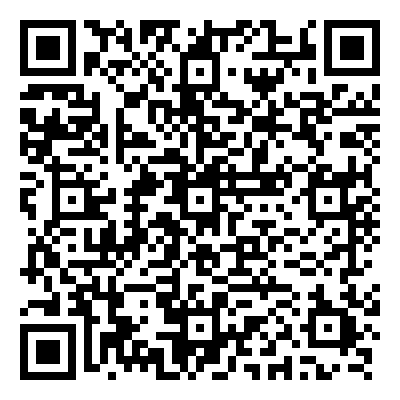 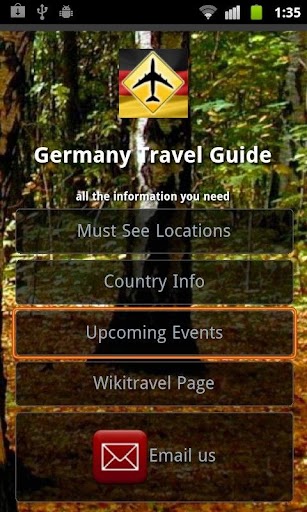 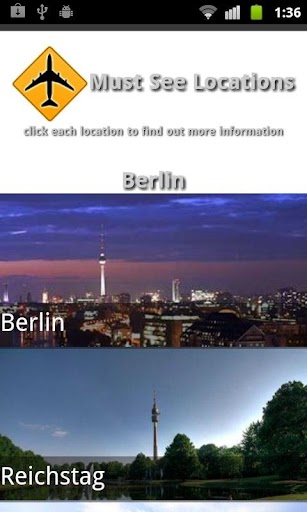 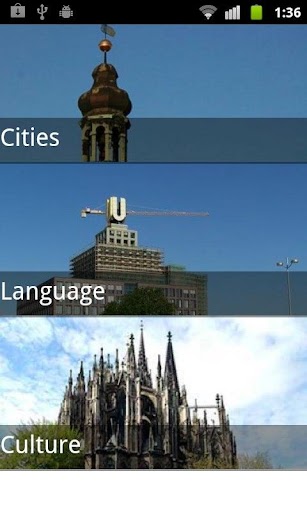 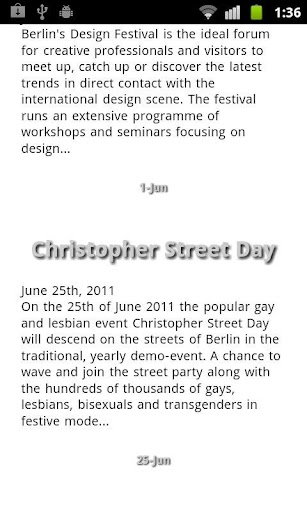