We are located in downtown Grand Ledge alongside the Grand River. Our office hours are Monday through Friday from 9 am to 5 pm. Evening and weekend tours can be arranged by special appointment.

The Grand Ledge Opera House is a tribute to a town embracing its past while moving into the future. The building originally opened in 1884, when Grand Ledge was a thriving resort town, attracting tourists from throughout the Midwest, who were drawn to the area's natural beauty and bountiful entertainment. Located on the banks of the Grand River, it was first known as Riverside Roller Rink. Later it became Blake's Opera House, a home to theatrical troupes, athletic events and school graduations. In 1909 the building became Sackett's Opera House, then briefly a movie theater. In the late 1920's it was converted to a furniture store. In the 1980's the Mapes family of Sunfield donated the building and property to the Grand Ledge Area Historical Society. The Opera House was reborn in 1993 after careful restoration accomplished with private donations and the joint effort of the Historical Society and the Grand Ledge Area Chamber of Commerce. It is now home to the Barton Theater Organ from the Michigan Theater in Lansing. Today, the Opera House, enhanced by its new Commons and Gazebo, is a vital social and cultural center at the
heart of the community.

Do you want to prank your friends into thinking that your android phone can detect the mood they are in? It's not hard. Just install this application and you can start making jokes out of them. Use the detector to your advantage - you can have some influence on the output. Just tap in on the left side of the screen to get the 'good mood…

Meditations for a New Paradigm

Feel refreshed, renewed, and more fully integrated! Through the use of these guided meditations, users realize a state of harmony and well-being that enhances daily life on all levels. This collection of three guided meditations provides the techniques to access guidance and wisdom, establishing an ability to reside in a state of well-being and har…

Do you like to see the faces of your beloved ones every time you see your android? Do you have locked away pictures and memories that you never actually go through but want to remember from time to time? Do you want to be able to customize your home screen with your own wallpapers? Look no further! This app allows you to select any pictures from…

Welcome to the House of Beer in Palm Harbor. We are a craft beer bar proudly pouring 50 taps of delicious micro brews and select imports. We also have an amazing selection of bottles available for enjoying on site, or taking home. Also, any of our draft beers can be purchased to go via quart or gallon growlers. House of Beer in Palm Harbor is the…

Inexim Flexible Packaging App This company app just gives you one button access to call, email, text or find our main office. Let us work with you to develop strategies for your packaging today, while understanding trends for future needs. Our superior capabilities, as well as our eye for retail trends, helps to keep you heading in the right direct… 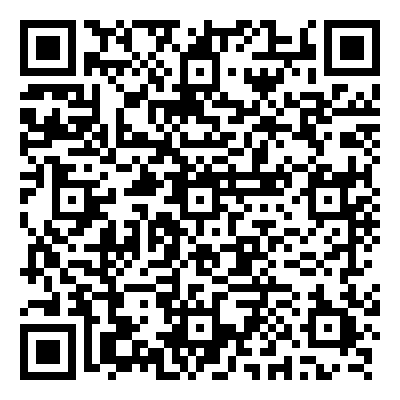 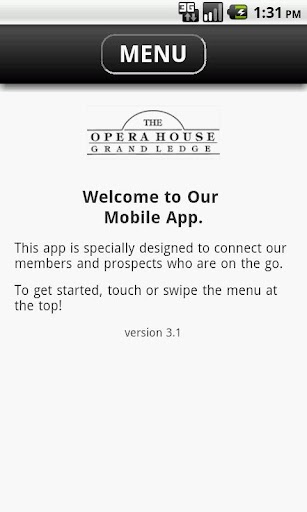 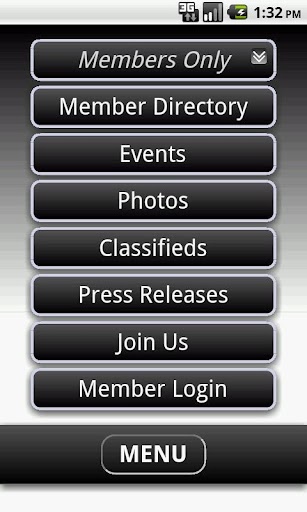 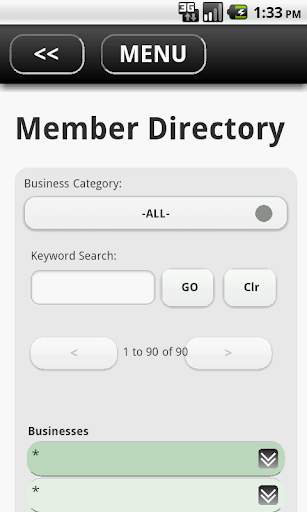 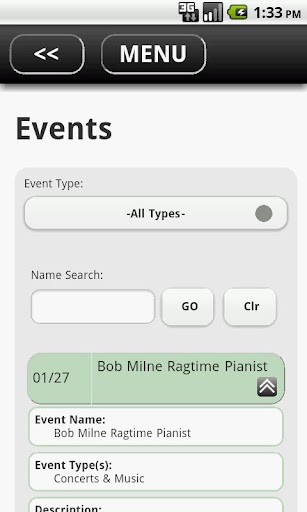