Speak and translate any words or phrases including email or text (SMS) in multiple languages with iSpeech Translator. The app’s human-quality text to speech and speech recognition are brought to you by iSpeech, the creator of DriveSafe.ly, award-winning leader in texting while driving applications.

Speak or type any phrase and listen to the corresponding translation in your choice of language.

Translations are supported in these languages:

Free trial version of our brand new fun camera app just for kids and teens (and yes of course, adults may enjoy it too but mostly for kids and teens!). v1.1 (full version) released on June 2015. No annoying ads, just pure fun. However, please note that this is the limited edition free version! It has only 3 templates (25 in the full paid version)…

Years and years ago, when we found out our CEO at Apple (Michael Spindler at the time) made 64,000,000 one year, I came up with an idea for a Macintosh desktop application that would show, real time, how much you were making next to how much your CEO was making. Just needed a name, and Fred, brilliant as always, said "Humility". It made…

Ageleos is a turn based board game. It plays on 4x4, 6x6, 8x8, 10x10 boards. Player with higher score wins the game. The object of the game is to get as many points as possible. Each cell on the board contains a positive or negative number. Positive cells are displayed in red, negative cells are displayed in green colors. Both players (human vs hu…

Need a little boost ? Sound Boost increase the maximum volume from the headset, to play music, videos, podcasts... louder ! No root required ! What this application does ? Once you plug in a headset, the sound is switched from the music channel to the voice channel. The effect is different, depending on the device and the rom you use. On some de…

This hypnosis session gives you the confidence to present the perfect speech every time. This session installs presentation skills and a new excited outlook about presenting your knowledge to others. Retrain your brain to no longer feel anxious when giving a speech or presentation. Performance anxiety translates into an adrenaline rush that gives…

Using hypnosis with the birthing process greatly reduces the pain and tension associated with giving birth. This CD focuses on the techniques of relaxation. It eliminates tension and replaces it with calm and confidence. The hypnosis contained on this CD teaches your body to develop it’s own natural pain management system. Each deeper breath, whil… 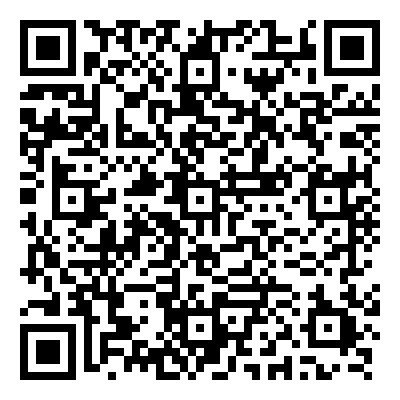 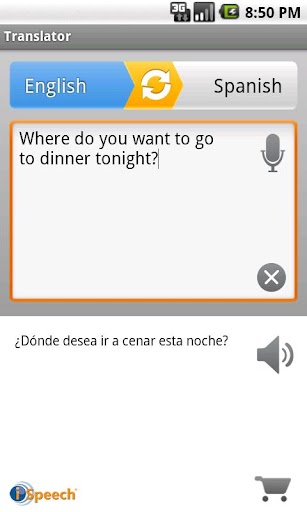 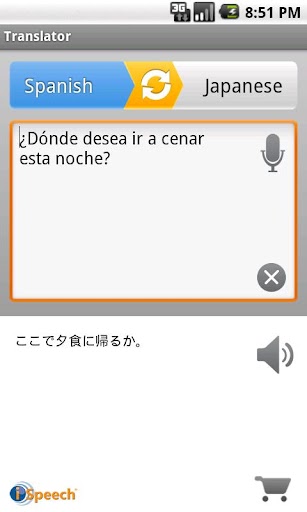