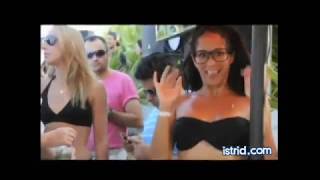 Upload your pictures to your friend´s Facebook, it´s fast, easy, free and fun!

iStrid is a free application that helps anyone to take a photo and easily share it on other people´s Facebook by using an iStrid-key previously obtained in istrid.com. Therefore, with this free app, you can take a group photo and publish it on the Facebook of each person being photographed.

Main Features
-Take picture using any camera app you have installed on your android. For iOS (iPhone & iPad), use the default camera.
-Use a picture or image saved on your device
-Share it on your friend´s Facebook by typing their iStrid-Key separated by an “enter”
-Much more

Use iStrid to:
- Capture everyone´s moments at the party
- Enjoy and share family albums in real time on Facebook
- Show your friends and your friends´friends what´s happening around you
-Share fotos with everyone anytime, anywhere.
- Take group pictures and put it on everyone´s facebook
- See everyone´s photos altogether on a Facebook album
- Invite friends to get an iStrid key and share your pics with them
- Post photos from your camera on a gallery on your friend´s facebook
- Let everyone view and comment group photos.

Want to take photos like a pro with your Nikon D300s? The answer will now be on your Android phone or tablet. With Camera Guides from QuickPro, you'll never have to miss the shot of your life again. Whether it’s that birthday surprise, graduation ceremony, or your daughters' wedding day, the ability to take a photo like a Pro is within re…

Want to take photos like a pro with your Nikon D300s? The answer will now be on your Android phone or tablet. QuickPro Camera Guides, the leading producer of Camera Guide tutorials, announces Nikon D300s Advanced. Now you have ready to go instruction of all camera functions where you need it and when you need it. Provides: - Instructional vide…

Guide to Nikon D7000 Beyond

Go beyond the basics with your Nikon D7000? In this Beyond the Basics Guide you'll learn about the User Settings Modes, bracketing, autofocus modes and area modes, multiple exposures, interval timer photography, choosing lenses and accessories, camera care and maintenance and much, much more! Take along your Android phone or tablet and, while…

Smart Feed Reader is a news feed reader with interesting filters and management features.. Perhaps you're not really into news feed readers with stunning design, smooth flipboard-like effects and swipable highlights and that kind of stuff (like they use to be lately). If you're more practical (or classical) and you want to see your list of subscrip….

Upload your photos and information via your mobile device to enter the Mary Kay Makeover Contest for the chance to win prizes for you, your beauty consultant, and your community.

RC Mini Racing is an exciting racing game with original controls. RC Mini Racing simulates remote control tracks from scale 1:28. Controls are one of its strongest points: you just need to use one finger to have full control of your car. Tap the screen and hold. Keep holding while dragging to steer the car. It makes it hilarious. Screentouch respon…. 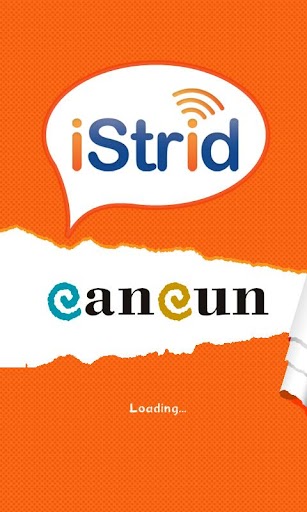 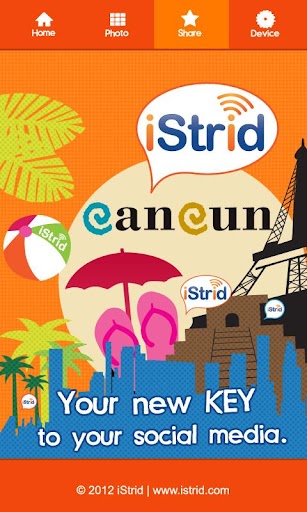