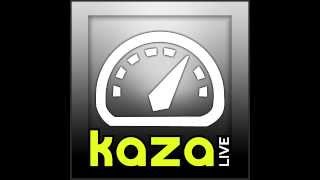 Thanks for using Kaza Live. To make our app better for you, we bring updates to Google Play regularly.
Some bug fixes
Changes in the user interface.
Android
»  Applications
»  Travel & Local
»  KAZA LIVE speedcam and traffic event warning

"KAZA LIVE" radar detector by GPS, unlike the radar detector is 100% legal, is "BASED ON A NUMEROUS COMMUNITY OF USERS" that will be of great help to drivers. They can be warned, IN REAL TIME, of the presence of the helicopter, mobile radars, fixed, section, traffic light, tunnels, etc.

The KAZA LIVE APP will also provide users with other valuable information for road safety such as dangerous points, retentions, accidents, controls, encouraging concentration and attention in driving. Its background mode makes it compatible to use together with a browser like Google's.

Through our powerful, accredited and exclusive database (developed by KAZA for more than 10 years) updated and downloaded in real time from our servers, the driver will know exactly where on the road are the "problems" with great anticipation. It also has a function in MAP mode that will allow you to clearly see and anticipate all the conflicting points in the route, both the events reported by the community (Blue color) and those recorded in the database (Red color), and see where it circulates exactly.
The recorded points selectable by the user of the database are:

The points reported by the community of users in real time are:

Kaza Live is a fully customizable APP in terms of the warnings you want, such as: Fine speed adjustment, activation and deactivation of alerts, distance reported to the radar, etc ...
Furthermore, due to its advanced and exclusive technological architecture that is much lighter, KAZA LIVE will occupy minimal memory resources in its Smart-phone, unlike other applications.
KAZA LIVE can be downloaded for free in the "Android" and "Iphone" Smartphones in 5 languages.
We appreciate your collaboration and suggestions that allow us to improve, as far as possible, this APP that we put at your service.
The application is FREE during the month after the download, after this, you can select the paid version or follow it FREE but with publicity.

Thank you for your cooperation.
CDP

Ali and Ayah is an educational fun Arabic game intended to increase people’s knowledge about water, energy and solid waste. This game is funded by USAID and developed for the I Am Change Exhibit, part of CMJ Museum in Jordan.

Our wedding app allows you to plan out the happiest day of your life in an easy, quick, and efficient manner. Take advantage of the popular wedding planner now as Universalapp and, with the help of Dropbox synchronization, together with your partner. Network your respective planning on this path together and remain so in constant communication re…

A powerful, simple and easy to use photo editor. Very light weight and occupies very little memory footprint. Very simple user interface that makes it easy and fun to use. If you are looking for something light weight to quickly crop, rotate or tint a photo, this is the perfect app for you. Features: -Capture photos -Open existing images from your…

U Scanner (formerly YouCam Snap) is a simple all-in-one scanning app that allows you to capture and enhance content on the go. Digitize, save and share meeting slides, whiteboard annotations, receipts, and even napkin scribbles, with a single click. It automatically de-skews and enhances image quality for clean and crisp results, then you can save…

attention! If you found outdated or invalid biss keys/channel info, or if you have not found some satellites or channels, do not rate our app. We just can't check every key. We are update keys as it updates on some known sites. If you have some new valid keys, please, send it to biss@exunity.net. This is application for fast search for biss ke…

Rate Stars Game is a simple and fun application that lets you interact with people around you. You can vote anything and share with full screen numbers and sounds. Examples: Your friend's boyfriend, a girl in a nightclub, food, jokes....no limits! Now is the time. Do not hesitate and vote! FEATURES: Pressing the menu button find app's inf…

Smart Automate Profiles is an App for Android to automate the Device. "Locale" plug-ins are supported to accomplish this task. It allows your phone to automatically perform tasks based on conditions you define. (e.g. ringer is silent at work or during night) You can create profiles that bundle a set of tasks (provided by various plugins… 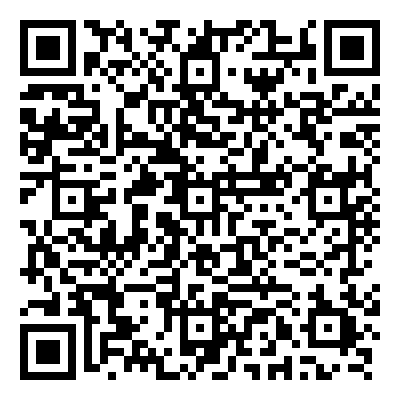 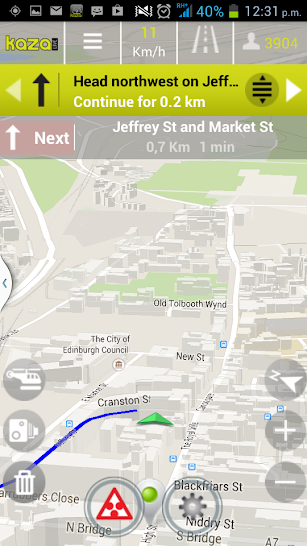 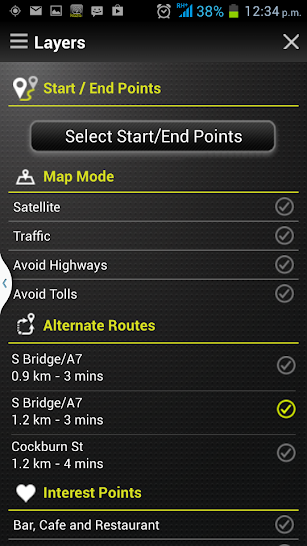 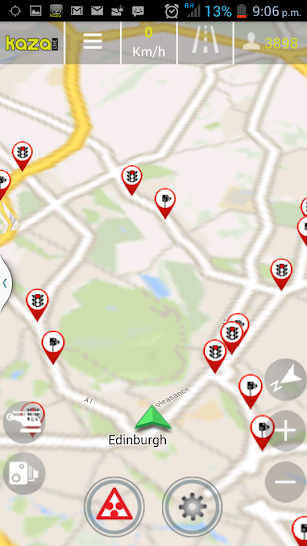 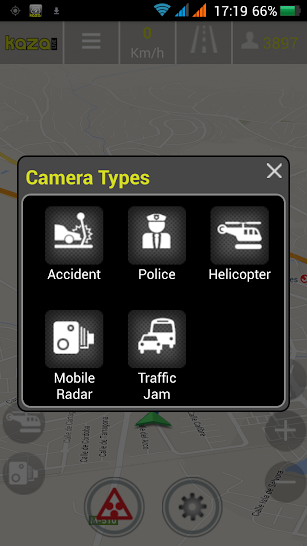 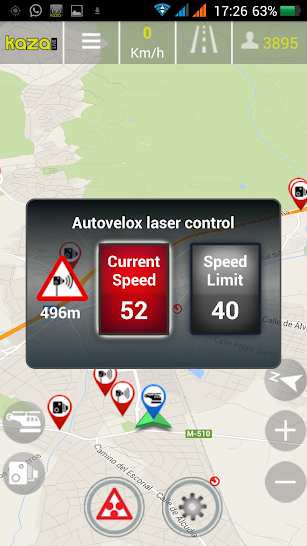 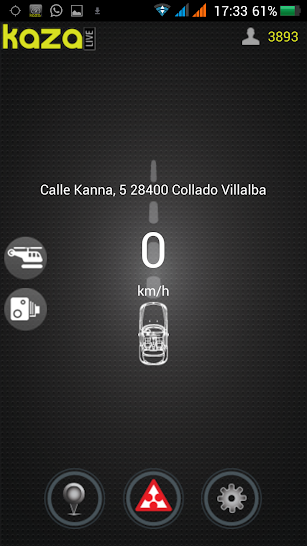 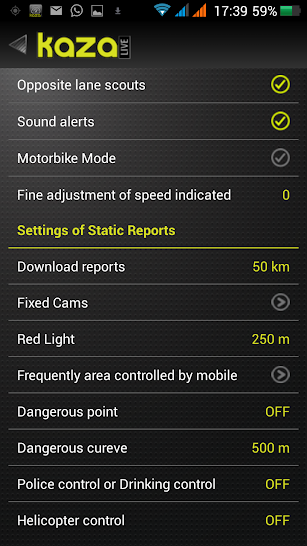