Fixes random crash on start bug and an OS bug that may cause a small number of users to lose their stations when upgrading this app. From version 1.1.6 onwards those users will no longer be affected by this bug due to a new automatic DB backup feature.

This version is suitable for all users running Android v2.1 and up.
Android
»  Applications
»  Travel & Local
»  London Tube Traveller

London Tube Traveller is a free app that countless London commuters have probably wished for at one time or another because it takes the guesswork out of your daily commute and travel decisions.

Add your Underground stations and Tube lines and get warnings about any problems that are likely to affect your journey.

Launch the app and find out what's going on with the Underground network before you leave to travel. If problems are serious enough, then you can make alternate travel arrangements. Perfect for both commuters and visitors to London.

As an added bonus, London Tube Traveller also displays live departure board information for your London Underground and DLR stations to help you decide whether you need to rush to catch the next train or not!

Here's what some of our users think of London Tube Traveller

- I couldn't survive the commute without it

- Fantastic, useful app for any travel in London would recommend highly

- This app somehow manages to predict the arrival of district line trains more accurately than the station boards, very clever!

- Lightweight, fast, responsive app which does the job

- Perfect app for us lemmings that rely on TFL each day

- A must have app

Why not give it a try?

London Tube Traveller is not in any way affiliated with Transport For London (TFL). It works on Android 2.1 and upwards, supports "move to SD" and the screens are optimised for both phones and tablet devices.

This app is now for sale as part of a portfolio of three apps that includes London Bus Traveller, It's My Stop and London Tube Traveller. Interested parties should contact mobilereaction@gmail.com

Purple Rose Blue Butterfly is a Live Wallpaper. This live wallpaper auto rezise for all devices screen from 240x320 to tablet resolution Also you can set the speed of the live wallpaper in order to obtain the movement perfectly adapted to your phone model, Another useful feature is the ability to move the live wallpaper on the SD memory card. In t…

Yellow Butterfly Red Rose is a Live Wallpaper. This live wallpaper auto resize for all devices screen from 240x320 to tablet resolution Also you can set the speed of the live wallpaper in order to obtain the movement perfectly adapted to your phone model, Another useful feature is the ability to move the live wallpaper on the SD memory card. In th…

Available for all Android devices, the The Oncologist App gives you a free and convenient way to read The Oncologist’s practice-changing oncology and clinical trial content, no matter where you are. App features include: * Downloadable full issues for convenient offline reading * Ability to e-mail articles, figures and tables to yourself or coll…

Using this app you can easily find suitable transport to get from stop A to stop B.

We are very excited to present you, one of the oldest entertainments. Shadow play or shadow puppetry is an ancient form of storytelling and entertainment with articulated figures to create the illusion of moving images. It is popular in various cultures. At present, more than 20 countries are known to have shadow show troupes. Thanks to the func…

Keep track of all you expenses and incomes. CWMoney Expense Track is a financial application for Android that enables the user to keep track of all their expenses and incomes in an easy way. First of all, you need to select your language and then restart the application in order to make it work properly. Then, you can start by setting your currency…. 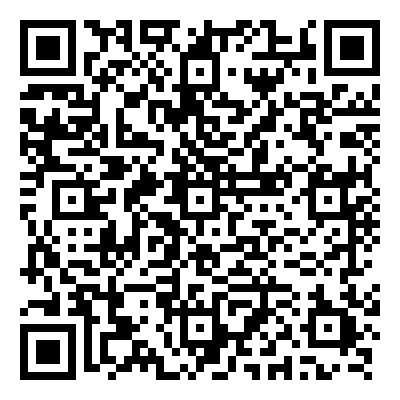 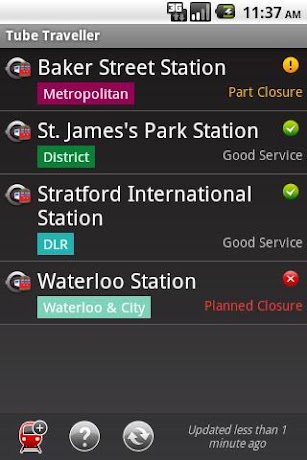 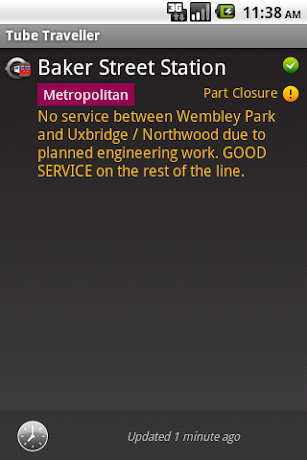 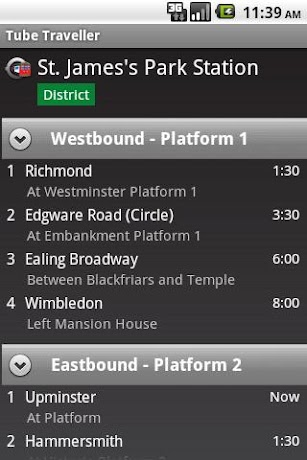 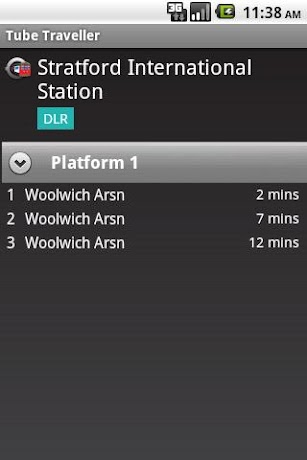