This is a simple app with all you need to know about the subway while enjoying New York City. It features the MOST UPDATED offline subway map. You can zoom in and zoom out as much as you want. As easy as it seems. Get rid of the traditional paper map and enjoy New York City subway from your phone. This is all you need for using NYC's Subway.

This app features
-Subway day and late-night maps of New York City and suburbs.
-Bus maps for Brooklyn, Bronx, Queens, Manhattan, Staten Island.
-Railroad and ferry connections.
-Maps are movable to the SD card
-Maps are downloaded the first time you check them and stored on your cache till you update or uninstall. So that you can browse them offline
-Real-time service status from the original MTA agency
-Subway and bus schedules for every single stop
-Trip planner, with point to point directions all over New York City

Bus maps need to be downloaded from the internet the first time you check them. Each of them occupies a few MBs, so they take a while to download. From then on, they'll be available for offline use.

Support for android versions prior to 2.3 has been discontinued.

Send me your suggestions and I'll try to add/fix them.

Learn Lithuanian the old fashioned way - with flash cards! Simple, one touch interface allows you to see the English and Lithuanian translations of the 5,000 most common English words.

IMPORTANT: Umetrix Data Mobile users MUST purchase licenses that allow software activation. Please contact Spirent (mobiledev@spirent.com) for further details. Wireless experts around the world use Umetrix Data for the most accurate and reliable measure of mobile data network performance. Now you can too. The simple and elegant user interface al…

We are a family owned and operated dealership serving the Hampton Roads and Richmond area since 1990. We are located in Gloucester, Virginia at 6357 George Washington Memorial Hwy. At Gloucester Toyota Scion we know your time is valuable. We have created this application with you in mind so that we can better assist you. 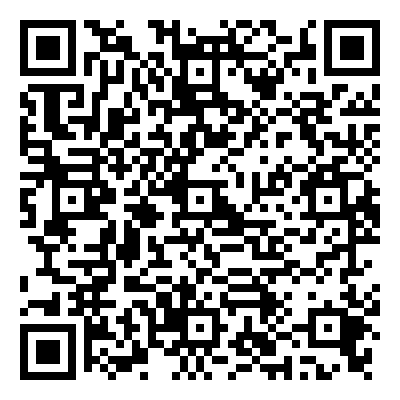 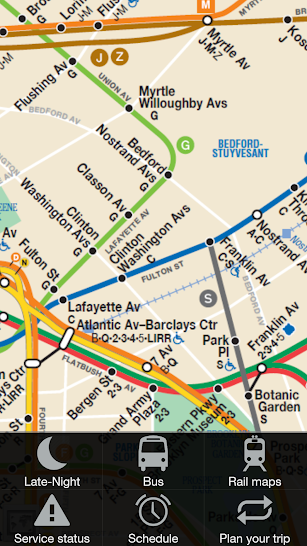 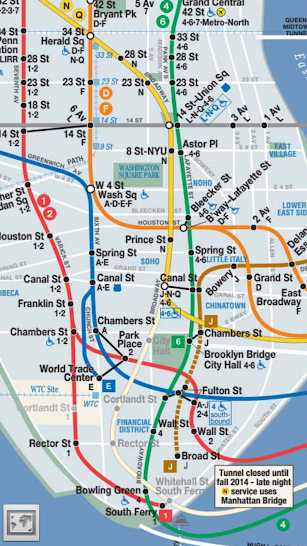 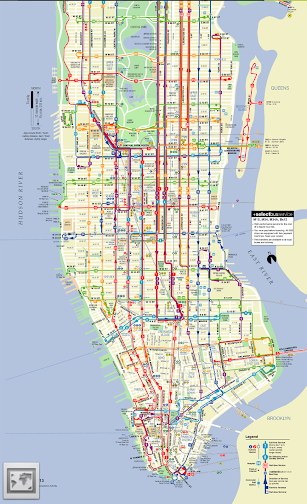 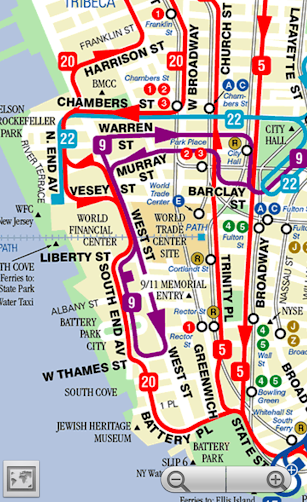 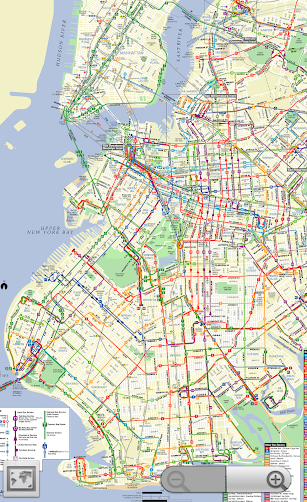 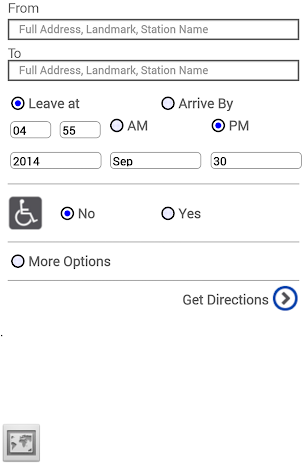