Patong (Thai หาดป่าตอง) refers to the beach and town on Phuket's west coast. It is the main tourist resort in Phuket, and contains an important center of Phuket's nightlife and shopping. The beach became popular with Western tourists, especially Europeans, in the late 1980s. Numerous hotels are located there and the area has expanded into a large tourist mecca.
Patong Beach is famous for its nightlife and 3.5 kilometres (2.2 mi) beach that runs the entire length of Patong’s western side. Nightlife is centered on two main areas Bangla Road and 'Paradise Complex', with Bangla Road being predominantly straight and Paradise Complex gay. Both roads are lined with many bars, discotheques and go go bars. Prostitution in Thailand is illegal but tolerated as is the case with Patong Beach, especially on Bangla Road where there are many older Western men drinking with younger Thai women and ladyboys. Some discos in Patong charge a 200 baht admission fee but rather than being a cover charge, this is partly a drink minimum since you get a voucher for one drink and most clubs charge 150 baht for almost all drinks.
On December 26, 2004, Patong Beach along with many other areas along the western coast of Phuket and Thailand were struck by a tsunami caused by the 2004 Indian Ocean earthquake. The wave caused a great deal of destruction to the waterfront of the beach and immediately inland and many people were killed. Patong was one of the worst affected areas of Phuket, although the destruction was not as bad as nearby Khao Lak. Patong has largely recovered since the tsunami.

The Supreme Court has given you the right to choose. Choice assumes that you are aware of your options. At Real Options, we believe in empowering you with the information you need to make that choice. Real Options for Women has been serving Collin County and North Dallas for over 25 years. Located in Plano, TX, Real Options is a 501(c)(3) non-prof…

BrainBoxFun is a set of Brain Training Exercises, designed by Dr. Wolstenholme, that are intended to get you to use and to stretch different aspects of your brain-power, including memory, verbal comprehension, pattern recognition, word power, mental arithmetic, planning and mental rotation skills. Try to be a brainbox and have fun at the same time…

Each department rescue his girlfriend picking up enemies caught Noktacı personages Approaching Points Game Over Part None Every week we're gonna do now with the update will add excitement to the game. 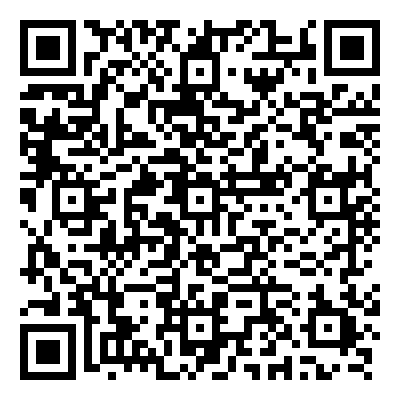 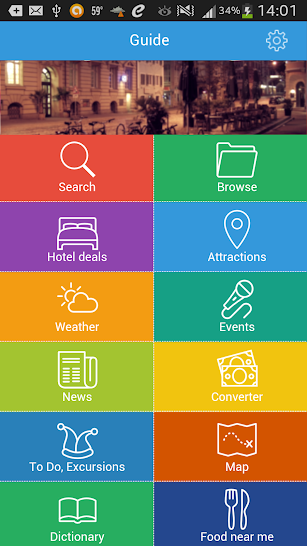 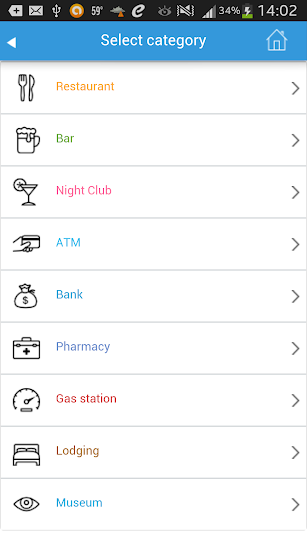 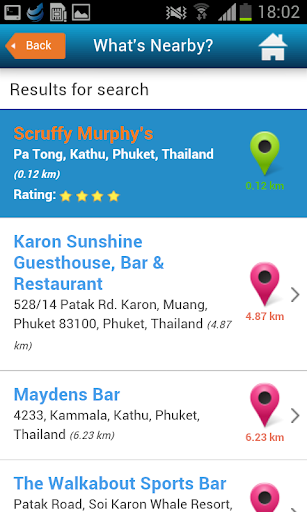 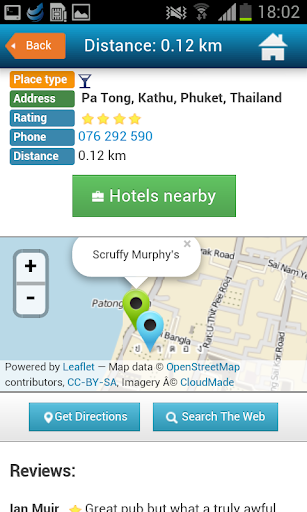 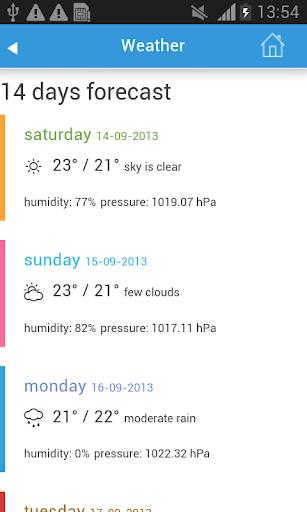 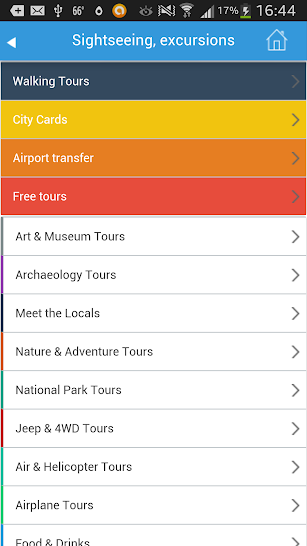 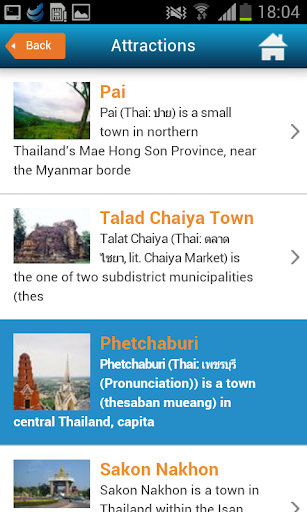 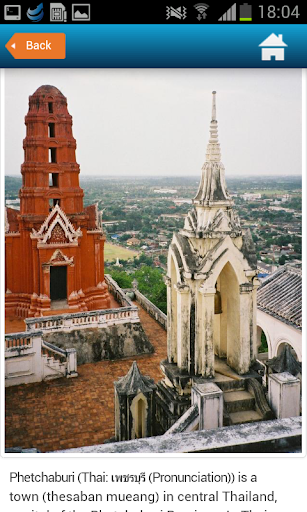