Prague Metro and Tram Map - a simple free and offline map of Prague Transport, very useful for tourists and visitors.

The Prague Metro is a subway, underground public transportation network in Prague, Czech Republic. It is the fastest means of transportation around the city and serves about one and a half million passengers a day, which makes it the seventh busiest metro system in Europe and the most-used in the world on a per capita basis.

The Prague Metro comprises three lines, each of which is represented by its own colour on the maps and signs: Line A (green), Line B (yellow) and Line C (red). There are 57 stations in total (three of which are transfer stations) connected by nearly 60 kilometres of mostly underground railways. The metro service operates between 4-5 am until midnight from Sunday to Thursday (on Friday and Saturday the last trains journey start at 1am), with about two- to three-minute intervals between trains during rush hours. Over 500 million passengers use the Prague Metro every year.
The metro is run by the Prague Public Transit Company Co. Inc. (in Czech officially Dopravní podnik hlavního města Prahy a.s.) which manages all means of public transport around the city (the metro, tramways, buses, the funicular to Petřín Hill and the chairlift inside Prague Zoo). Since 1993, this system has been connected to commuter trains and buses and also to "park-and-ride" parking lots. Together they form a public transportation network reaching further from the city called Prague Integrated Transport (Pražská integrovaná doprava—PID). Whilst the large system is zonally priced, the metro is fully inside the central zone.

Many Prague Metro stations are quite large, with several entrances spaced relatively far apart. This can often lead to confusion for tourists, especially at the central hubs such as Můstek or Muzeum: it is not enough to merely get off at the right station; one must also choose the right way out to the surface, otherwise one can easily find oneself five or ten minutes' walking distance from the required destination. However, in general the stations are well signposted even for those unfamiliar with local language.

This is a very special and unique clock. Instead of showing digital digits or a standard clock face, it will spell out the time for you in plain text. For example, 6:15 will be shown as "It is a quarter past six". You have the ability to change the background and text color, as well as the text transparency.

If you do not know what numbers to choose, this is your app.

It decide the mobile

This application is useful, if you are undecided, she decides for you, leave the phone on a flat top or even move it and decide for yourself.

Install this application for a comfortable visit to the exhibition «INTERPOLITEX - 2017» , which runs from the 17-20 October 2017 in Moscow, VDNKh 75 pavilion. 21 International Exhibition of Means for Provision of State Security «INTERPOLITEX 2017» demonstration program includes practical demonstration of combat and operational capabilities of va…

Use a stereoscopic image for the background on the EVO 3D in landscape mode, so you get an actual 3D effect on your launcher (only 2D for other phones). The image is pixel-perfect for this model of phone, so I might release another version for LG Optimus 3D, with the right resolution, if someone want to test. Need ICS update to work without glitch… 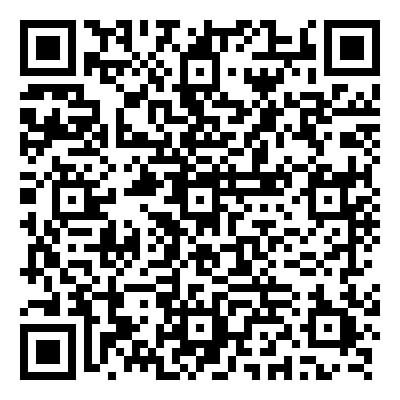 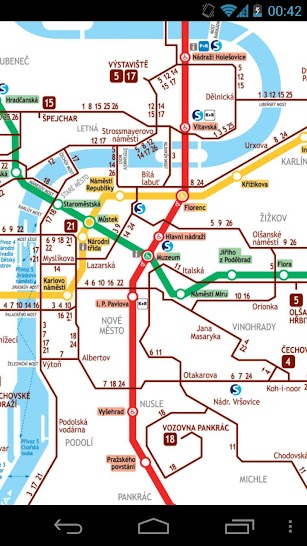 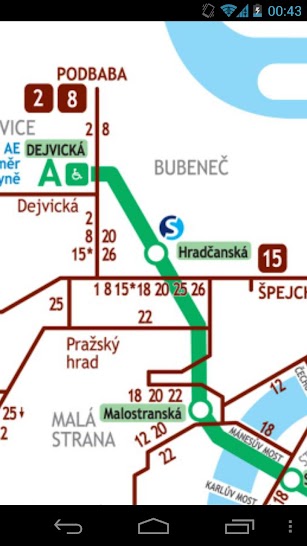 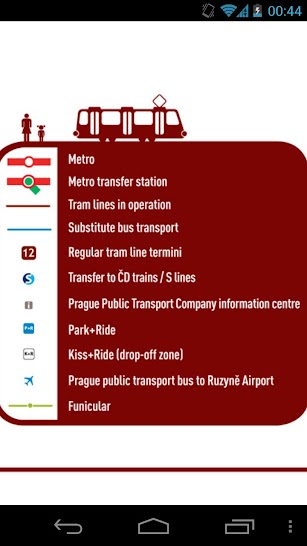 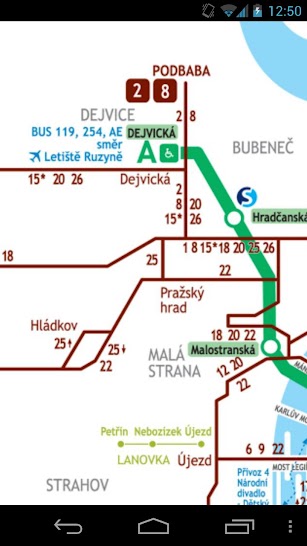