The San Diego Film Festival app is your place to get all of the most up to date information for the event. Find the next showing of the film you're looking for, use interactive maps, check in on social media, learn more about the films, special guests and much more.

Now in its twelfth year, The San Diego Film Festival is produced by the not-for-profit San Diego Film Foundation. The mission of the foundation is to support and promote the best and brightest independent filmmakers both domestically and internationally with a goal to engage and propel the economic vitality of the film industry and San Diego.

With America’s Finest City as its backdrop, the San Diego Film Festival promises to provide the best in independent film all in a premiere environment. Whether you’re a filmmaker or a film lover our event screenings, interactive Q&A’s, industry panels, thought provoking narrative features and networking opportunities, are sure to have something for everyone. This is a unique cultural event providing audiences with unrivaled access to critically acclaimed films and the talent responsible for creating them. This is an event that you will not want to miss.

This fun and powerful app makes it easy for the beginning reader to remember the letters of the alphabet. It is a visual tool that uses a picture-word association to provide a memory bridge for children to remember sounds and letters. Benefits of mnemonics: • learning becomes more fun • more effective compared to other conventional means, such as…

This phonemic chart helps you hear and say the sounds of the English language. To hear the sounds, click on the IPA symbols that represent the sounds. Click on the top right hand corner of each symbol to hear sample words that include the sounds. There are three sections in this app: vowels, diphthongs and consonants. Notes: • Pure vowels are ar…

If you are completely 100% committed to do what it takes to quit smoking once and for all, then download this program and take action now. Although smoking is a physical addiction, it can be overcome mentally by reconditioning your mind's thought process through hypnosis. If you truly understand the health risks and financial burdens of smoki…

Watch Albanian TV channels on your Android-based device. DiasporaTV is an IPTV service provider that serves the Albanian community. You will need a subscription in order to access DiasporaTV service. 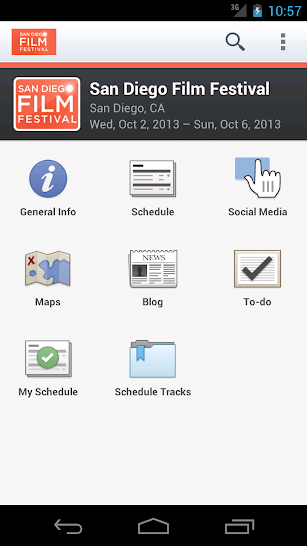 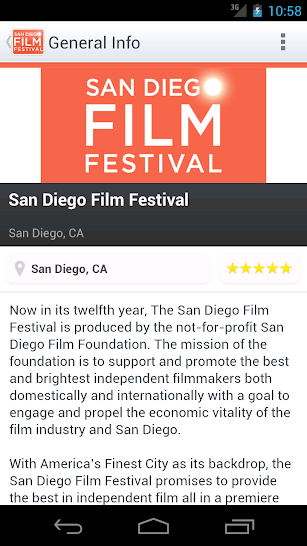 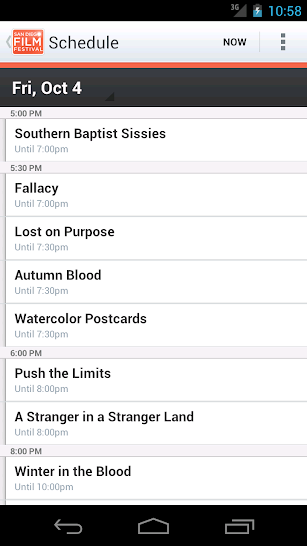 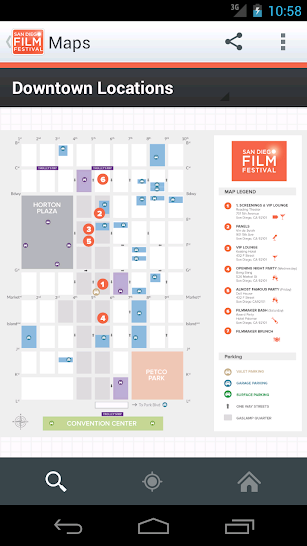 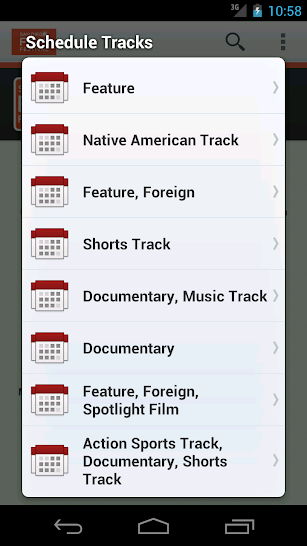