Spain receives more than 50 million visitors from across the globe each year. What do they go to see? Of course there are beaches: lots of them and good ones too. From Andalusia in the south of Spain right around to Catalonia in the northeast there are many good beaches which have something for everyone. There are also the Balearic Islands and the Canary Islands; both famous destinations for holidaymakers. There are several mountainous areas suited to those who enjoy the great outdoors. Between Spain and France are the Pyrenees. In northern Spain there are the Cantabrian Mountains and the Picos de Europa National Park. Spain has a very interesting history which has resulted in many sites of archeological note. All over Spain, but particularly in the southern region of Andalusia, there are many fine examples of Moorish architecture as a result of the Arabic conquest of Spain between the 8th - 15th centuries. Spanish culture is comprised of various diverse regional cultures. There are 17 regions of Spain, known as the Autonomous Communities, which have varying degrees of self government.

A simple to use travel guide, featuring all the must see locations plus offline maps to those locations. As well as all the country info you need, from Visa requirements, best time to go, a short history, money matters, and much more. And now all the major annual events.

What is Love: The most spectacular, indescribable, deep euphoric feeling for someone. Love is an incredibly powerful word. When you’re in love, you always want to be together, and when you're not, you're thinking about being together because you need that person and without them your life is incomplete. Love is unconditional affection…

Tips? Timer? Audio? Relaxation? Music? Get it all with award winner Terry Neason. Learn best practice on how to confidently prepare for Presentations & Speeches. Terry gives you quick and easy advice in an entertaining style. After, you can relax with an intimate blend of soothing words & original song. Feel-good factor to carry with you…

This is the free version with reduced font capabilities. Consider upgrading to the full version if you like this app and want more fonts, or just plain like me. This is my first app (a hello world of sorts) Full Version at: https://market.android.com/details?id=com.denniston.ryan.wordwallpaper My Word Live Wallpaper is a fully custom scrolling te…

“A must-have app for all TV junkies!” – The Times of India "The best free app is Whats-On-India, because it’s fast and simple." – MINT Get a Personalized TV Guide Experience: * Set your Operator and get channel numbers * Set your preferred Language & Genre and see only relevant content * Set your Favorite Channels and jump quickly to…

Gambling Insider is the premier business-to-business publication for the gaming industry. Each issue brings you the inside track on the global gambling market, interviews with the field’s biggest movers and shakers, and in-depth analysis from some of the sharpest minds in the business. Gambling Insider offers expert perspective on all the industry…

Watch Sweety on his tree. Too cute and funny to resist the little fluff ball- no interaction but a lot of eye-candy. So keep an eye on your screen to see what he does next. This is only a demo, an overlay will appear after 2 hours of usage. ATTENTION! Please mind that not all Android devices support Live Wallpapers. Please check compatibility befo…

Watch Sweety on his tree. Too cute and funny to resist the little fluff ball- no interaction but a lot of eye-candy. So keep an eye on your screen to see what he does next. Please mind that not all Android devices support Live Wallpapers. Please check compatibility before purchase! 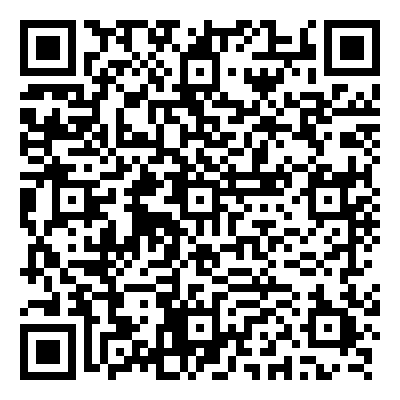 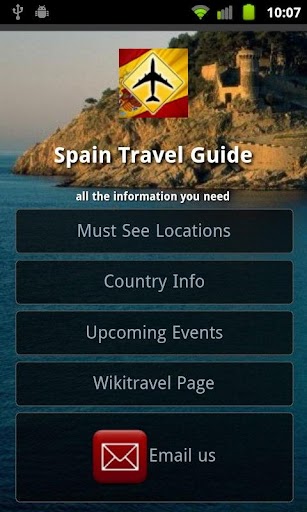 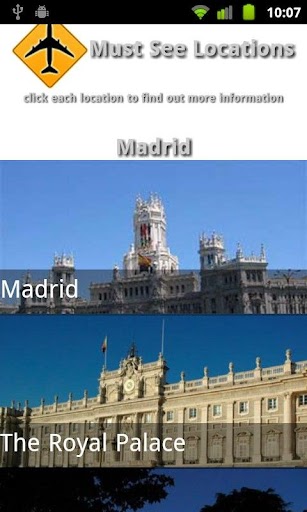 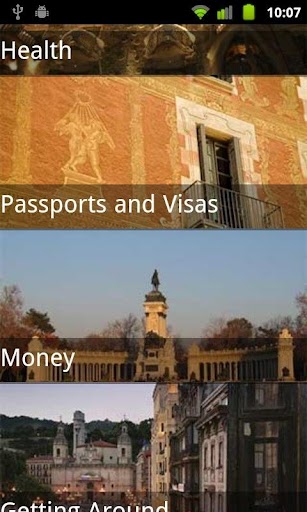 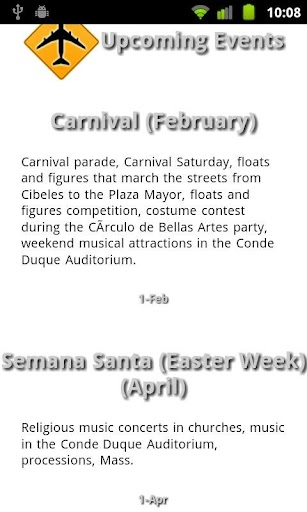