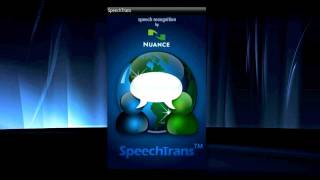 CHAT WITH PEOPLE FROM AROUND THE WORLD, CONNECT TO EXISTING FRIENDS ON FACEBOOK GTALK AIM YAHOO AND OTHER SPEECHTRANS USERS AND TALK TO THEM IN ANY LANGUAGE!
Android
»  Applications
»  Travel & Local
»  SpeechTrans Chat Translator

Communicate with ease and learn a new language in the process!

Introducing SpeechTrans Chat Translator, the app that instantly erases communication barriers. SpeechTrans for Android devices is the world’s only app that allows us to chat and text with people from around the world without worrying about language differences.

Speak naturally and understand foreign languages within a matter of seconds thanks to SpeechTrans. Powered by Nuance.

Introducing InterprePhone PATENT PENDING, a telephone call interpreter! Call anyone in the world, Conference in InterprePhone and speak to them in 16 different languages in real time! (Requires monthly subscription available via in app purchase)

" As seen on Fox, NBC, USA Today, and Wired Magazine"

** Comes with 20 free points (translations) additional points can be purchased through in app monthly subscription of $1.99 or $11.99/year.

" Perfect
by Randall Martin version 1.0
Awesome translation application. It does what it describes, but also is a wonderful tool to learn the language. Must have app!"

" Awesome App!
by Armstrong Lee 1.0
It Works! The app changed the way I travel. I am no longer nervous about going to a foreign country because I know I can use SpeechTrans to talk to the Locals! The accuracy is incredible as long as you speak in your native tongue. The voice translation is clear and not robotic, definitely worth the money!"

Never be at a loss for words on your next trip abroad. With the most sophisticated voice recognition feature developed by Nuance, you will be amazed at how easy it is to translate into other languages within seconds! With SpeechTrans you can also dictate status updates directly to your Facebook and Twitter or send emails and reminders to yourself… all using the power of your voice.

Get kids programming in the most fun way: by solving puzzles in a videogame! Lightbot - Code Hour is meant to introduce kids who have no experience whatsoever programming, and is all-ages friendly! That means anyone anywhere from K to 12 can play, have fun and learn real programming logic! Lightbot is a programming puzzle game; it uses game mech… 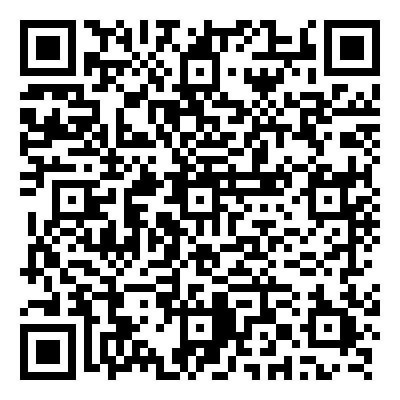 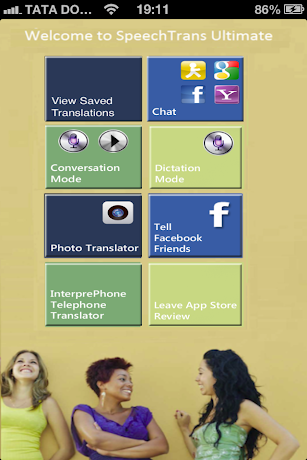 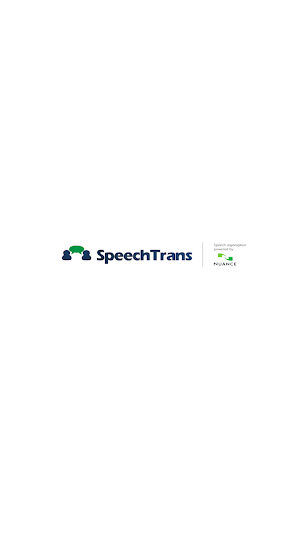 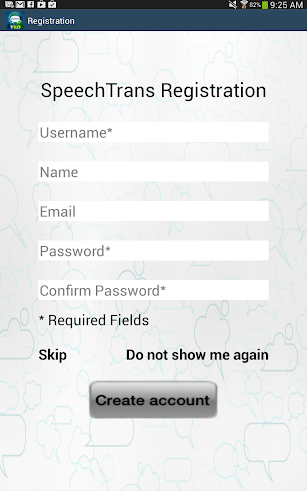 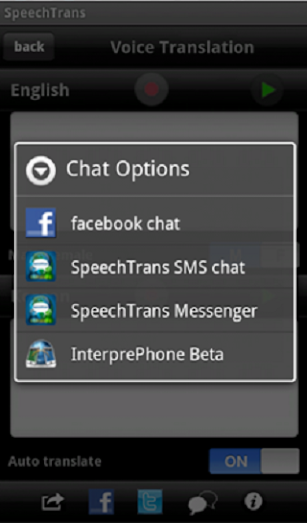 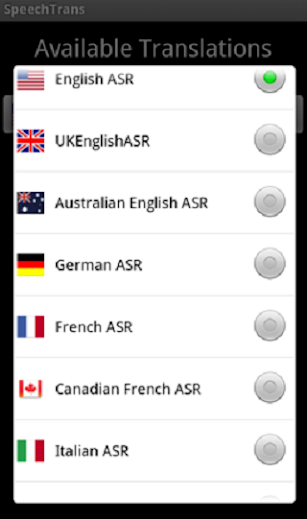 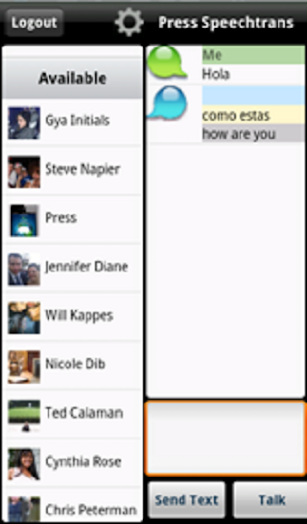 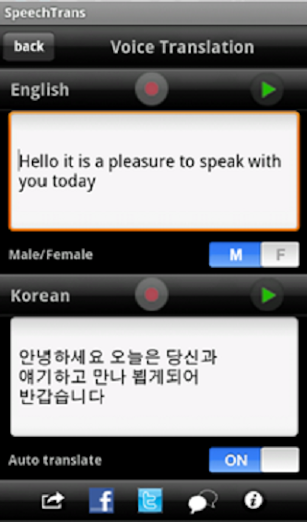 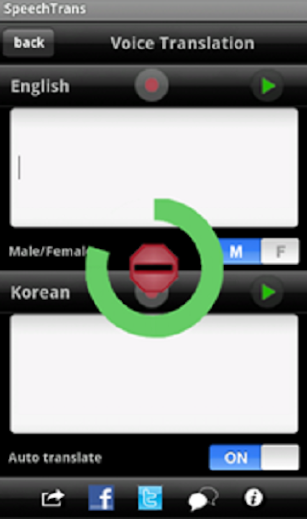 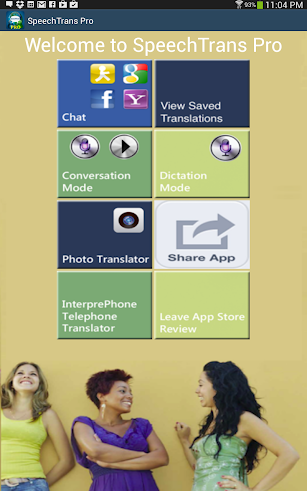 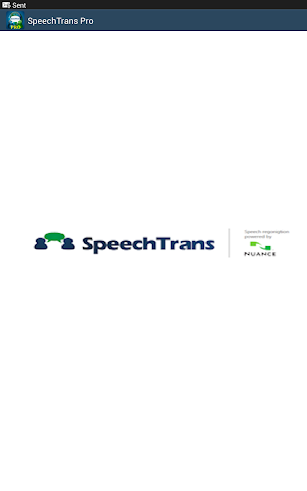 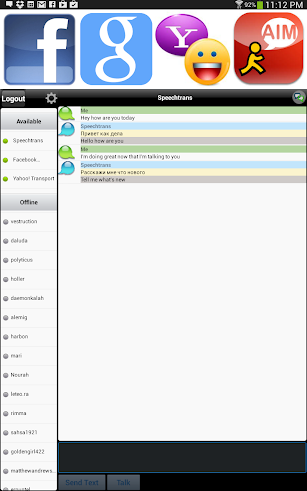 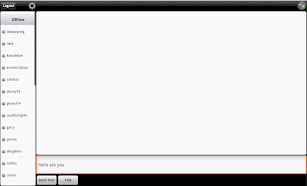 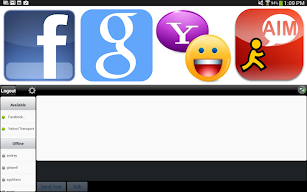 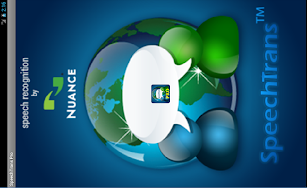 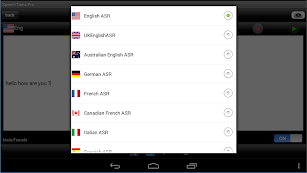 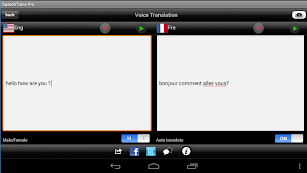 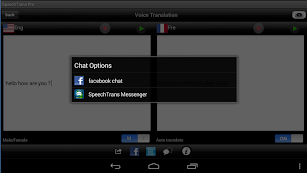 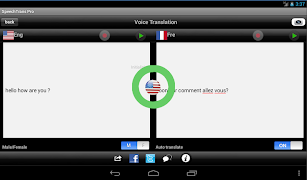 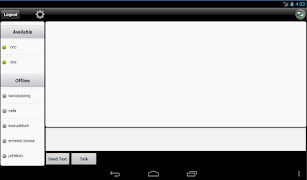 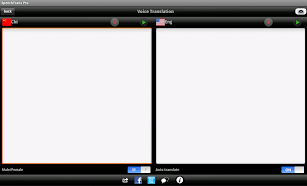