Because Ashville is geographically located in the center of St. Clair County, it was chosen as the county seat; however, early travel was difficult since the county was cut in half by Backbone Mountain, and in 1902 a branch county seat was established in Pell City.

St. Clair County, with a population of 64,742, is the sixth fastest growing county in the state and is Alabama's most populated county. It is located at the end of the Appalachian Mountain Range in northeast central Alabama and covers 646 square miles. St. Clair County has two excellent interstate systems, 1-59 and 1-20, and two railroads, the Norfolk and CSX.

The widely traveled U.S. 231 runs from north to south right through the middle of Ashville, the county seat and Pell City, the largest city in the county. Highway 411 runs east to west from Ashville to Leeds. St. Clair County lies almost entirely within the Tennessee section of the Valley and Ridge province. The eastern edge of the county is delineated by the Coosa River and the topography ranges from rolling to hilly in the southeastern part of the county, to valleys and ridges that trend northeastward in the central and northwestern part. The river has two dams, the H. Neely Henry Dam and the Logan Martin Dam, thus offering all kinds of water sports and recreation. St. Clair County is unequaled in natural beauty and in a county older than the state, you can expect to find a rich and interesting history.

St. Clair County has a well-diversified economy with a strong agricultural base with modern industries. The average annual rainfall is 48" inches.

The Tarot is a deck of cards that originated over 500 years ago in northern Italy. Although the Tarot was first used in a game called Triumphs, it was quickly adopted as a tool for divination, and popularized by occult societies such as the Hermetic Order of the Golden Dawn. The early Tarot symbolism was deeply rooted in Medieval and Renaissance E…

Welcome to the redesigned KQED Listen Live app. Let us know what you think. Share your ideas for future updates and features. We want to hear what you have to say and we’re here to help you out. Send us feedback or bug reports via the form found at: http://www.kqed.org/mobile/ LISTEN LIVE Listen to KQED 88.5FM’s live audio stream wherever you are…

Crows, zombies and other undead creatures are attacking your home village, your farm, your fields! Find weapons and destroy the enemy, do not let to destroy your crops, your life, your cattle! I wish you good luck in this unequal battle! The demo version only contains three episodes of a story. We will be happy to read your comments and suggestion…

This is the official conference application for Zerista Leads. Use this app to make the most out of your event experience: -Meet and network with other attendees -Build a personal schedule -Find exhibitors that match your interests -Post comments to the conference and out to Twitter You must be a registered attendee to use this app. 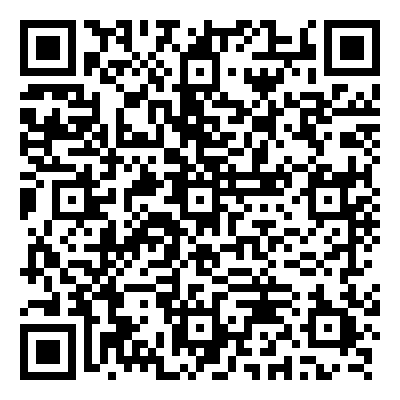 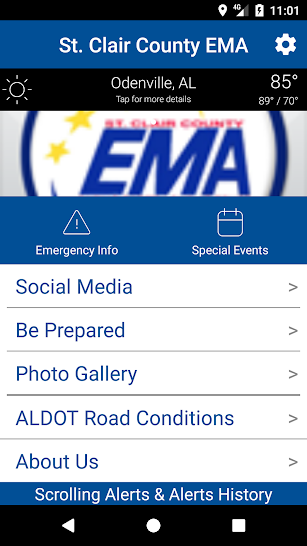 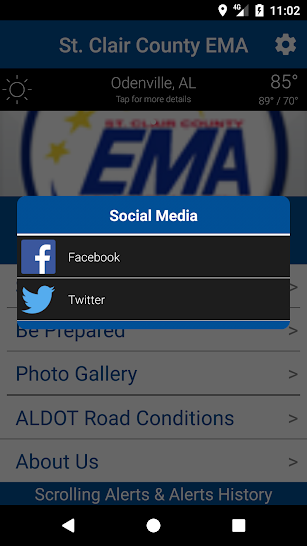 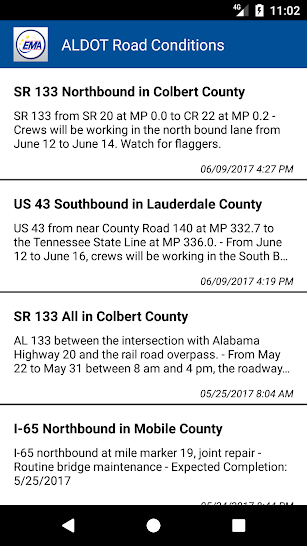