Springville is a city in Utah County, Utah, United States. The population was 29,466 at the 2010 census. A few minutes drive south of Provo, Utah. Other neighboring cities include Spanish Fork and Mapleton. Springville has the nickname of "Art City".

Springville is known as "Art City" due to its strong development of the arts. Springville is home to the Springville Museum of Art, Utah's oldest museum for the visual fine arts (circa 1937). The museum, housed in a historic Spanish Colonial Revival-style building, showcases collections of many well-known artists, both local and national, including collections of Utah art, a major Soviet collection, early Americana, and the European Steed collection. Springville is the birthplace of noted sculptor Cyrus Dallin. The main street is dotted with bronze statues, including several from local sculptors Gary Price and Jeff Decker.

Note from the developer: >This app is under reconstruction for newer Android OS. it has been tested under Android 4.0 for which it was developed for and with. It's a good app to use if you or anyone in your family has a need for getting aid due to sickness or similar condition.< This app is made to help people in need. It can be used to…

It is an application to calculate the ratio of the number of each item (percentage), to be displayed in a pie chart. It is convenient to aggregate the questionnaire. The operation is very simple, you can add as many items as you want, and continue to count in the "CountUp" button to display on a separate pie chart and percentage by press…

Simple utility which uses UPnP to discover Internet Gateway Devices (Routers) on the client's WiFi network, and allows to view and modify mapped ports on the router.

Something has gone terribly wrong, and they've broken free! Your mission: defend each sector and prevent the spread of the zombie apocalypse. With your trusty state-of-the-art saw blades and paddles, survive on your own or with the help of a friend through waves of adorable zombies. Collect awesome powerups. Get combos. Get a high score. Make…

Data ON OFF widget

With over 5,300 members operating more than 14,000 store fronts, Nationwide is North America’s largest buying and marketing organization. Nationwide Marketing Group works beside thousands of appliance, furniture, electronics, custom installation and rent to own dealers helping them grow their businesses and their bottom lines. With over 5,300 mem… 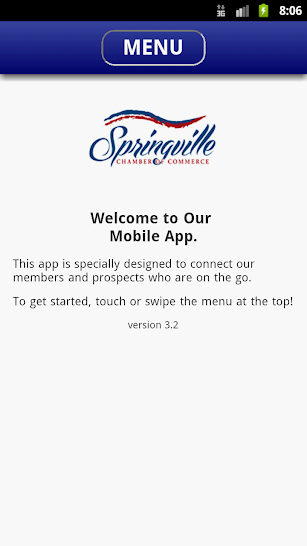 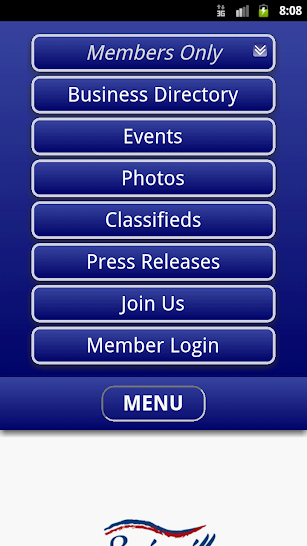 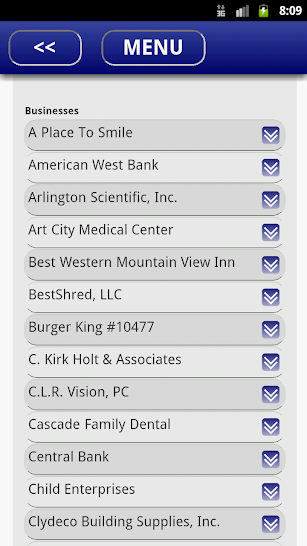 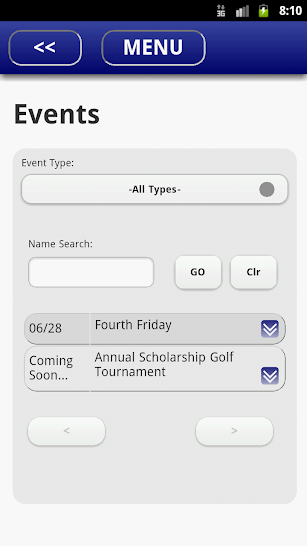