Museum Without Walls: Scotland’s Clearances Trail App brings alive one of the most notorious episodes in Scottish history – The Highland Clearances.

The aim of the App is to give virtual and actual visitors an interactive trip around one of the country’s most beautiful and historic areas, the Strath of Kildonan, in the northernmost tip of Scotland. The epic voyage made by some families cleared from the Strath of Kildonan is widely viewed by historians as one of the most demanding journeys endured by European emigrants to North America.

***The App is around 357MB in size. After installing the App, please be patient while it extracts the contents in your device memory card. It may take up to 10minutes on older/low end devices.***

This App has been launched by Timespan to mark the Kildonan Clearances Bicentenary in 2013. It has been developed by Mujtaba Mehdi (email mmehdi@outlook.com) in part requirement for the Degree of MSc in Advanced Computer Science under the supervision of Dr. Alan Miller at the University of St Andrews, Scotland.

Dear Friend! Are you feeling stuck in your negative thoughts? Here is the solution. The Feel Good App is a gradual and logical stream of suggestions for you to think about and feel. It leads you to better feeling thoughts, to the higher vibrations. Based on the teachings of Abraham Hicks (the Law of Attraction) this application helps you liftin…

Field Kit – Polonious' Case Management System for mobile devices – brings your case investigations onto your phone or tablet. It is well integrated with our web-based service: poloniousnow.com. Receive new investigation details, record voice interviews, take surveillance videos and photos and upload them straight to your own hosted environmen…

KOne Beta. For development only at this time. Do not download unless instructed to do so. Thank you.

Kseven Beta. For development only at this time. Do not download unless instructed to do so. Thank you

Live Train Status is the Fastest, simplest and a very light application to find every necessary information about Indian Railways with cool native interface. You can get the train status regarding current delays and position at any point of time while in or before journey plus you can get info like availability and schedule. This is the first ever…

Do you love sports? This dress up Girls looks so cute, isn't it? Our girl need to go out for sports and he needs you to help us to choose outfit which suitable for her sports. Check out her wardrobe and choose the coolest sporty outfit you can find to dress her up for today! ***Features*** - Up to 6 girls all free to dress up with - 100% FREE… 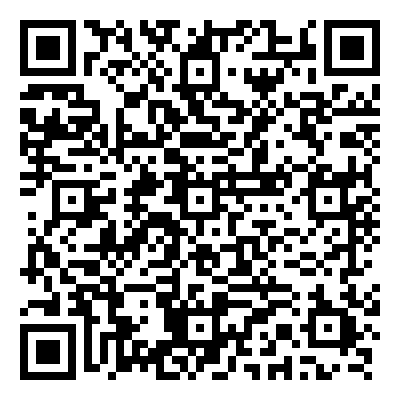 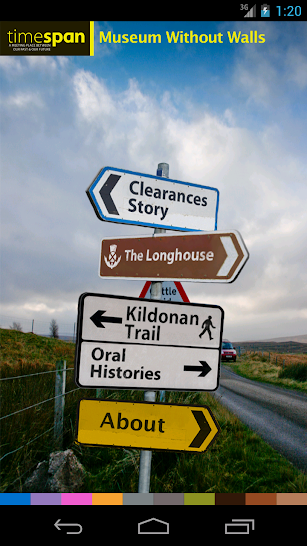 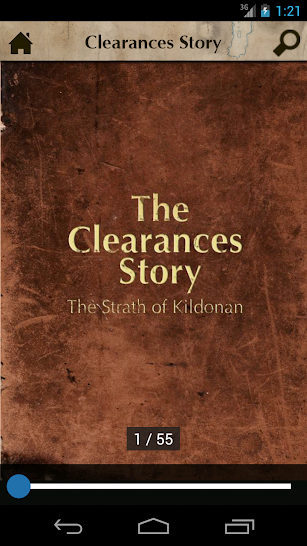 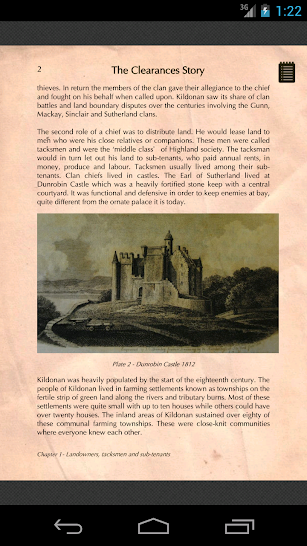 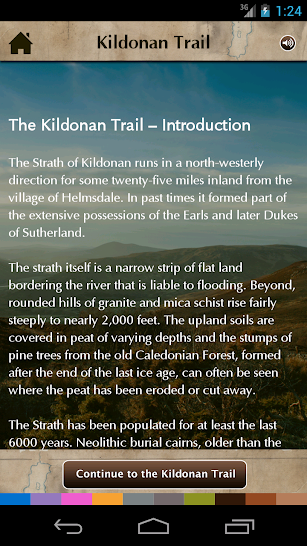 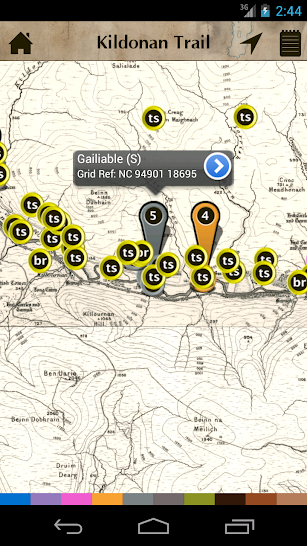 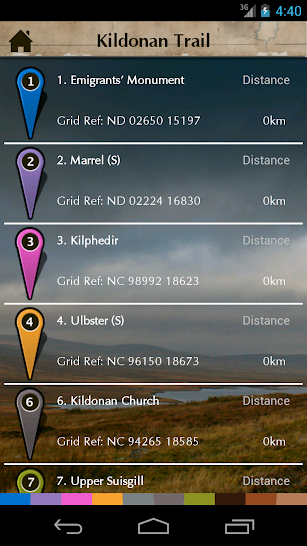 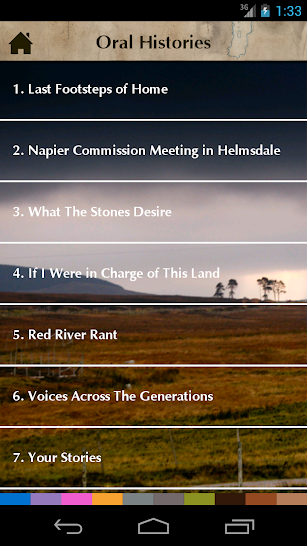 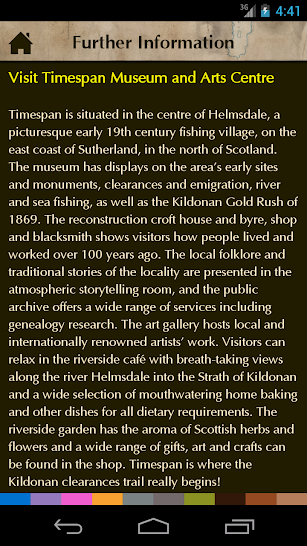