WaterNav West is the definitive guide and map for the waterways of the West of England for boaters, ramblers and cyclists.

ONLY SUITABLE FOR COMPATIBLE ANDROID DEVICES: requires Android 2.3.6 or later; also at least 7.5 Mb of AVAILABLE internal (RAM) memory plus an additional minimum 860 Mb of either internal memory or on external SD card. Please note that continued use of GPS running in the background can dramatically decrease battery life.

WaterNav apps operate 'off-line' and contain considerable amounts of valuable data, so PLEASE make sure your device is compliant before trying to download. DO NOT try to download using 3G; download requires a wifi connection since once installed and on opening, the app will then download the maps which can take up to 30 minutes.

WaterNav apps provide an enormous amount of really useful, easy to access, information and make use of Smartphone GPS to show everything relative to where you are. The maps display thousands of continually updated points of interest (such as pubs, shops, vets, diesel, moorings, etc), as well as all the waterway information such as locks, bridges, turning points, etc. These are the essential towpath companions for boaters, ramblers, cyclists or anyone else enjoying the waterways.

WaterNav apps consist of regional Apps, covering the whole of Great Britain. An essential feature of the Apps is that they are off-line, so thereís no interruption due to the poor Internet connection on the canals!

* Location-based, they can display your current GPS coordinates, heading and speed
* Comprehensive road network using OS OpenData maps
* Move around the map easily, zooming in/out to see more/less detail
* Handy distance measurer
* Trip Tracker to track and record your journeys; see time taken and distance travelled at any point along the route.
* Search on thousands of regularly updated points of interest, displaying all or just one type:
- places to eat and drink
- shops, laundrettes and libraries
- doctors, vets and dentists
- towpaths, footpaths and moorings
- diesel, gas and pump-outs
- internet access points, bus stops, train stations
- museums, cinemas and attractions
.... and much, much more

WE VALUE YOUR FEEDBACK
Please let us have your feedback and suggestions - use the feedback function in the app to provide updates on existing POIs, missing POIs, issues with the app itself and any improvement suggestions!

* Data updates free for one year
* Having GPS continuously running in the background can decrease battery life.

Space Battleships is a remake of the classic battleships game but taken into space. The user can play with the Android AI (has two levels of difficulty) or against a friend via Bluetooth or Wi-Fi. Having an excellent UI the game offers the user three types of spaceships with different shapes. You will gain experience and progress in your career to…

It was like a suspension bridge swaying. Tables were vibrating. The ground was shaking. Suddenly, all lights were gone. The peaceful Muswoon village was having an earthquake. The houses and electric grid were moved. The powerhouse is still working, but cannot deliver the electricity to all the houses. It needs your help to fix the electric grid and… 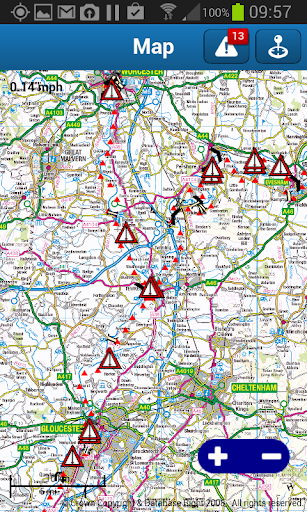 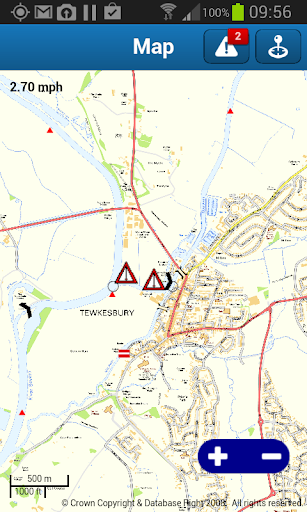 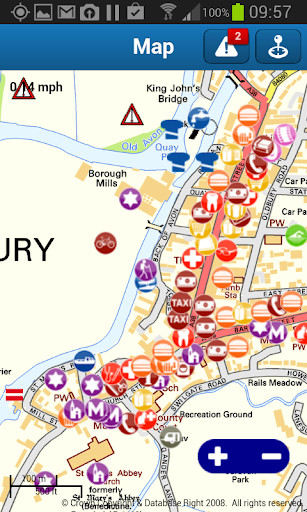 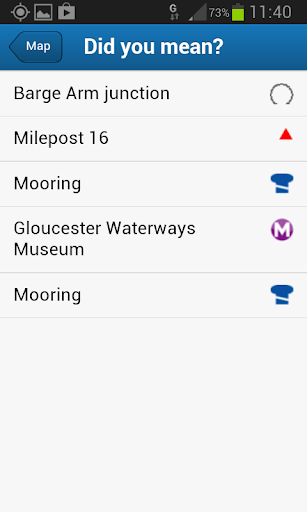 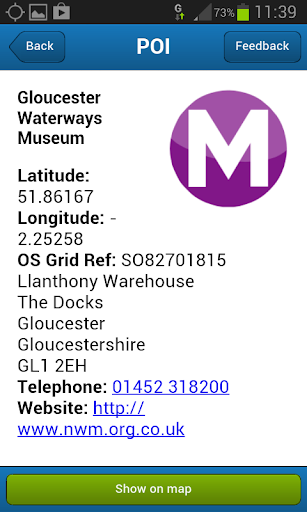 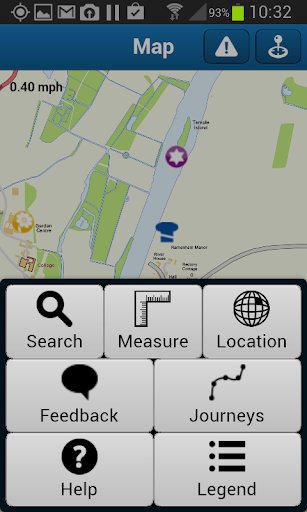 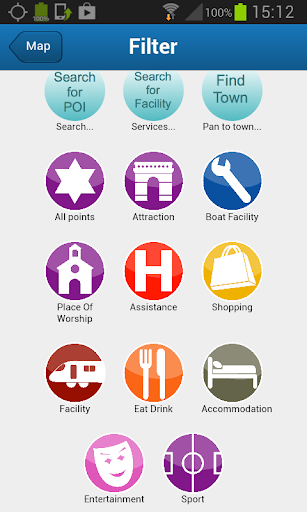 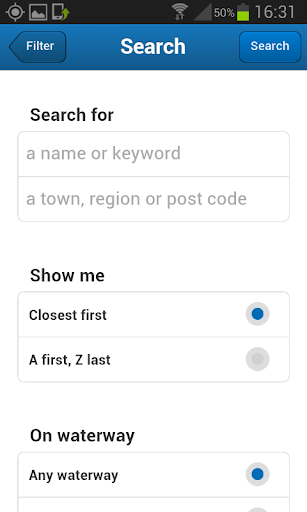