Explore our world from space! What part of the Earth is illuminated by the sun? What's the current Moon phase? How does the Earth look from the Moon?

Viewing Earth from the Moon

Looking at the Earth from the Moon, it's a relatively small, blue sphere. Because the Moon doesn't rotate, you have to be on the right side of the Moon to see the Earth at all. If you're on the side of the Moon that can see the Earth, it would be in your sky all day and night. The Earth stay in the sky but would wax and wane, just as the Moon does as seen from our world. So considering how memorizing people can find a full Moon, how would a bright full Earth look on the Moon? From the Moon, the Earth would be about 3.7 times bigger in diameter. The Earth has a diameter of 7926 miles, compared to the Moon's only 2159 mile diameter. The hardest thing to simulate is the difference in brightness. People lucky enough to walk on the Moon in our times have noticed a very striking phenomenon, a full Earth from the Moon appears much larger and is much brighter. It's true that a full Moon can appear very bright due to its surface (composed of rather reflective yet dull gray dust), however, the Earth has white clouds, oceans and polar ice caps which can reflect much more light that the Moon does. Remember, the Earth and the Moon do not give off they're own light, rather it's reflecting the sun's light.

Earth and Moon phases are direct opposites of each other, basically they appear as the other one does only in reverse. When we would see a nearly full Moon, people on the Moon would see a slim crescent Earth. The next time you see a crescent Moon from Earth, imaging people on the Moon seeing a nearly full Earth hanging in the lunar sky. Just like the Moon, Earth also goes through a cycle of phases over the period of a month, you will (from the Moon) witness a Full Earth, Gibbous Earth, Quarter Earth, Crescent Earth, and New Earth. The Moon always keeps one side (called the Near Side) facing Earth as it orbits around us, hence, depending on your location, Earth would always appear in the exact same place in the night sky. If you were standing in the middle of the near side of the Moon, Earth would appear directly overhead. If you are on the far side of the Moon, you would never see the Earth because that side of the Moon will never rotate to turn towards Earth. If you were to walk to a place between the near and far sides of the Moon, the Earth would be "frozen" or about in a state of being "half-risen" on the Moon's horizon.

The property of Earth's brightness when viewing from the Moon is a matter of Albedo or a measure of reflectivity of celestial bodies. Earth has an average Albedo of 0.367 or 36.7% of sunlight reflecting from it. The Moon has 0.12 or 12% Albedo. Earth is 3 times brighter than the Moon. Astronauts that walking on the Moon say that "Earth-shine" is so bright that it's almost like daytime. When the angles of the Earth and the Moon are right, the Earth's oceans act like a mirror, much like those garden globes that act like small ball shaped mirrors in your garden. From the Moon, you can see a mirror image of the sun reflecting off one of Earth's oceans. This makes Earth-shine view much more bright, colorful and interesting rather than watching Moonshine from Earth. We can certainly see how much Earth-gazing will be popular among the first Moon colonies.

GQueues is hands down one of the greatest productivity tools of it's time. Serving the everyday individual or in multi-user environments with sharing and assigning capabilities you would be hard pressed to figure out how you ever lived without it! Truly one of man's greatest creations! :)

//// NOTE: THIS APP REQUIRES THAT YOU HAVE AIRCRAFT CABIN TELEPHONY SERVICES WITH ARINC DIRECT. //// This app provides the savvy corporate aircraft traveler a bridge between his personal communication resources and the advanced communication technology available on the aircraft. This Allows him to reach out anywhere in the world from his own cellp…

Simple Dialer Widget helps you save some time by placing a dial pad widget in your device homescreen. Actually, it's more than a simple dial-pad: it's a homescreen widget for the built-in dial Android app which gives you access to the dial-pad, last calling log and phonebook. Yes, you're just saving one tap if you have the dial shortcut in your doc….

If you are a healthcare professional, business associate or a physician, you can now safely communicate via text message using the Mediprocity HIPAA / HITECH compliant and secure application. Send and receive messages with alerts and archive your messages - your phone becomes a modern day interactive pager. Never worry about losing another text…

Rio Grande Valley Mobile X Rays app is an easy-to-use, free mobile solution created to help you stay informed and connected with us every day through a number of valuable features. This interactive app provides you with the following functionality: • Make quick contact — Including click-to-call, map directions and e-mail. • It’s easy to share with…

All pinnum users can enjoy deal-based offers from local businesses in the app’s “Around Me” list. Blue PINs are positioned on the “Deals Map” that show current and nearby deals that have been created exclusively for pinnum users. In contrast to other apps, only businesses that are a member of pinnum for business will show their offerings. If there…

Welcome to the official Orlando World Outreach Center application. With this application you can: - listen to sermon media directly from your mobile device - view events calendar to see what's going on in our church community - log your Do Something hours - give online After you’ve downloaded and enjoyed the content, please share it with your… 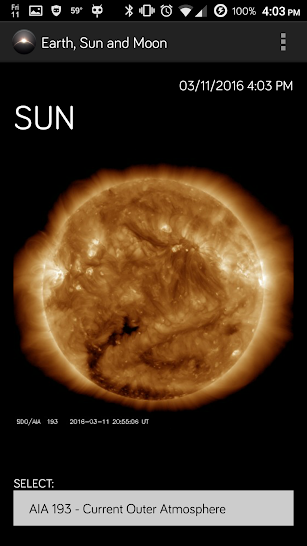 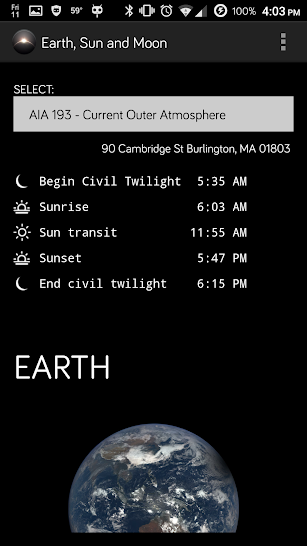 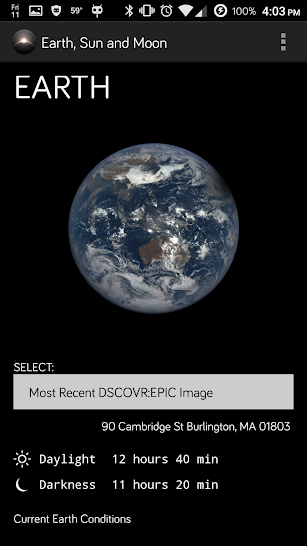 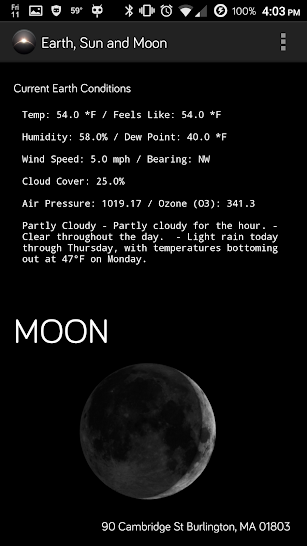 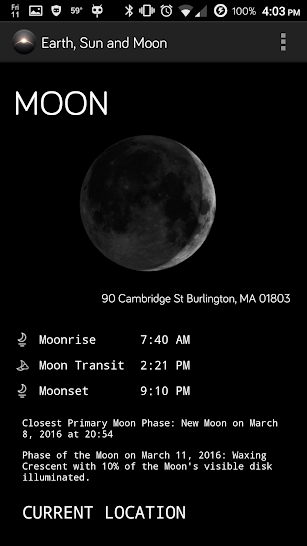 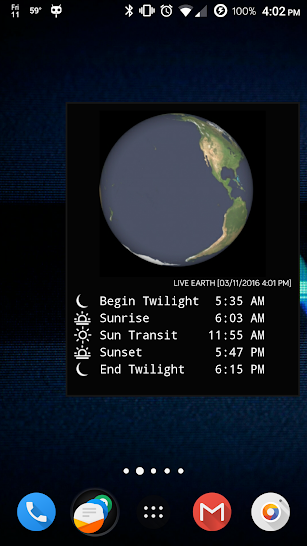 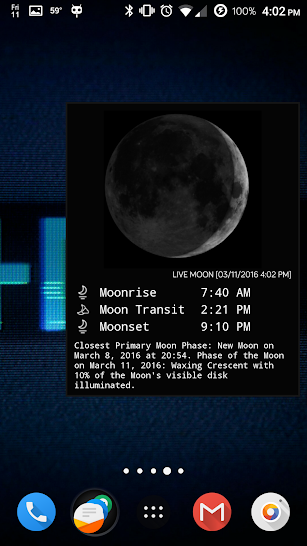 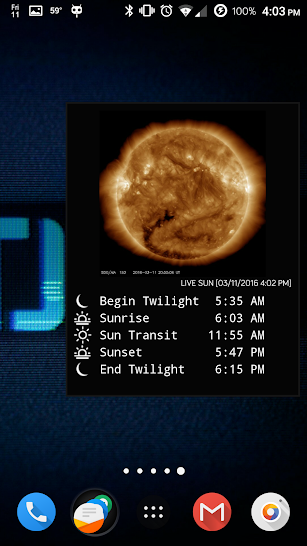