Receive instant Tsunami alerts for Indian Ocean on your Android

This app relies on Tsunami Alerts from INCOIS (A Indian Government organization).

Though there are many alerts issues by INCOIS.This would only relay alerts for Earthquakes of magnitude greater than 6 as only those earthquakes are capable of generating a strong Tsunami.

This caters to West & East Coasts of India, though there has been no Tsunami on the Southern side of Indian Ocean, chance of one occuring can be never ruled out as there is a fault line that runs from Madgascar right up to Maldives and ends in Arabian Ocean!

There are two fault lines running in IndianOcean, one is near Indonesia-Sumatara and another is near Maldives region which reaches upto Gulf/Saudi Arabia.Though there is have been no earthquakes, there is chance of one occuring and generating a powerful Tsunami can be never ruled in South IndianOcean

Notifications would be accompanied by Alarm/Ringtone based on the magnitude of earthquake and night hours!

This app caters to the countries that are listed below
India,SriLanka & Bangladesh,Pakistan

Follow the instructions of Rubik's Cube Solution Steps to solve the puzzle. (Image Drag and Zoom in & Out) This application works with tabs. Application Specs: * Android 2.0 or higher * Free, but with advertisement support (Ads appear on the page). * Requires Network communication (full internet access) for advertisements. If you have…

Tap the blocks on the game board to remove them. If you tap on an area of contiguous colour, those blocks will be removed. The more blocks removed the more points you will score. Beware! At the top of the gameboard, a row of new blocks is rotating and eventually this will drop down into the gameboard, stacking up. When the gameboard is full, th…

http://www.rooty-pict.net/android/ The hibiscus is dazzled. It is a shining frame & clock. This is Trial [Setting] Home > Menu > Wallpaper > LiveWallpaper > Hibiscus --Setting and Update-- Please try again when becoming an error. (After setting other wallpapers. ) - Landscape mode Doesn't support -

It is game to tap displayed random numbers. Let trained your reflexes! 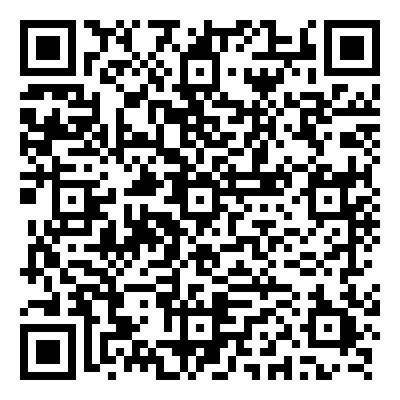 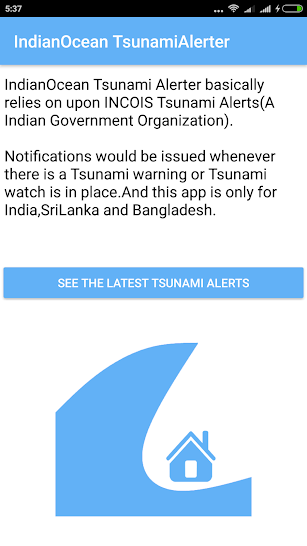 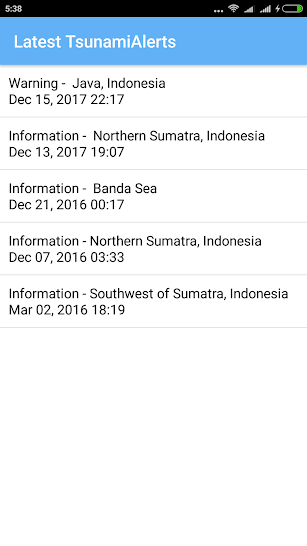 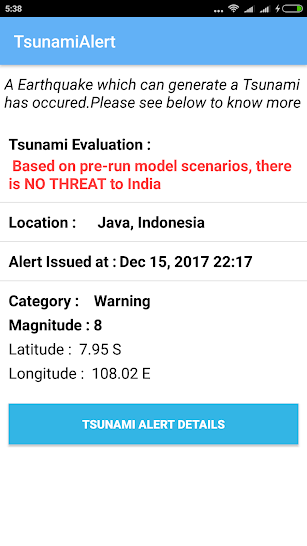 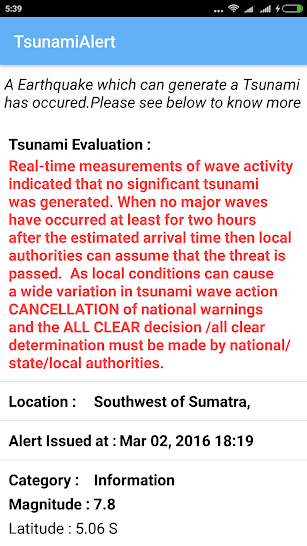