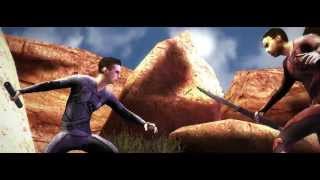 An endless runner based on the tie-in movie

We can say that every new blockbuster on the billboard needs a Temple Run-like game. We saw it in Brave, we have seen it in Iron Man 3 and we are seeing it in After Earth, as if there were no other genres available. Where's the adventure and discovery? Where's the storyline and the plot twist? How did it come to this?

In fact, if After Earth is to be a endless running game, fortunately is a very good one. The main character passes through different environments, and gameplay subtly changes from one to the next depending on if we are gliding, riding or running. In addition, from time to time we'll face a fighting mini-game in which we shall test our reflexes and timing. Graphics are over average and animations are outstanding, though you can get used to them sooner than later. The in-shop system doesn't bring anything new to the genre, but at least is interesting to save money to change your suit. It'd be better if there were more characters anyway. Camera changes are a nice touch, though.

If you are fond of running games, this might be the best, at least till the next film enters the scene. Meanwhile, we can dream of the day some bold developer introduces some kind of multiplayer, level editor or whatever into the genre.

DANGER IS REAL. FEAR IS A CHOICE. CONFRONT IT ALL WITH ‘AFTER EARTH’ ON MOBILE.

After Earth is an all-new game based on the film where you can slide, leap and fly through perilous terrain, and slice and dice evil creatures that lurk in the dark with your cutlass sword. Not your typical action-running game – you can confront and defeat an array of vicious creatures in epic battles, freefall, zipline and more!Fight for survival and defeat your enemies—but whatever you do, do not succumb to fear!

• Story Mode – Complete 20 challenging missions and unlock secret levels along the way
• Infinite Mode – Test your reflexes and explore the stunning environments inspired by the film
• Collect and change suits for different game experiences
• Fulfill multiple achievements by replaying the danger-filled levels
• Think you’re better than your friends? Prove it by besting their scores, level progressions, and achievements

The Galaxy is being invaded by aliens called Wallrocks. Humanity has had to build interplanetary ships to combat them. Wallrocks do not have many more ships than humans, but there is a feature that makes them very dangerous, they never rest. You have been designated as Captain to lead all humanity and prevent enemies from reaching Earth. You will…

VERY addictive tower defense game! Have you got the skill and nerve to hold out against wave after wave of deadly creatures deep beneath the ocean surface? Use your judgement to strategically place a choice of lethal gun turrets on the sea bed and try your best to despatch the advancing hordes. The more enemies you destroy, the more weapons you…

Official Pacific Rim game for mobile. I was tempted to talk about Evangelion, but as I'm sure you'd prefer to read about the tie-in game for Pacific Rim, the movie, I won't do it. Pacific Rim, the mobile game, follows the same premises as the movie: you control and upgrade a giant robot (up to five different models) and have to protect the Earth fr….

You have found yourself in unknown world, survived after a spaceship crash. All you can do now is to survive. Even if it means destroying all creatures in this world. You are free to move around the map and there is only one way to protect yourself from creatures - to build defense towers. There are some energy cells located on the map, which can i…

Download and play Adventure Aladin Pyramid World, a new aladin adventure game for boys and girls. Explore the cave of wonder with awesome platform as you control as the prince to collect gold coins, magical oil lamps and special items and explore the mysterious temple pyramid environment in this fantasy game. Facing the unknown fear & danger, h…

Deadly Dungeons is a first person RPG developed exclusively for the Android platform. It is inspired by several classic dungeon crawlers and roguelikes. After being separated from your adventuring party, you must navigate a deadly dungeon, and fight your way through hordes of creatures in a desperate attempt to escape alive. What first begins as… 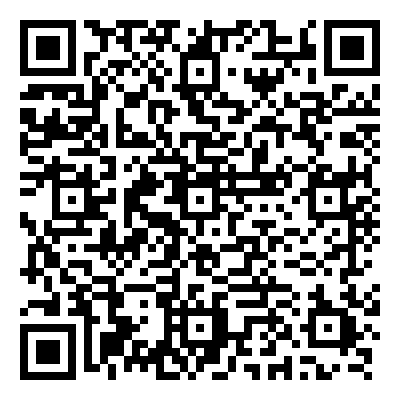 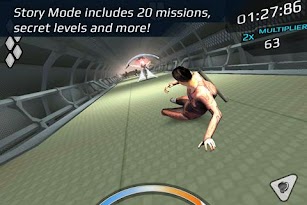 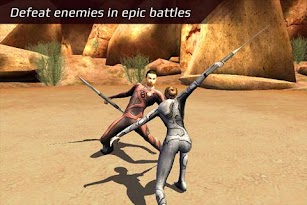 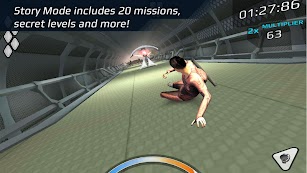 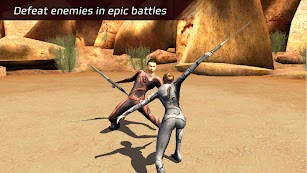 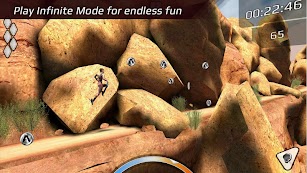 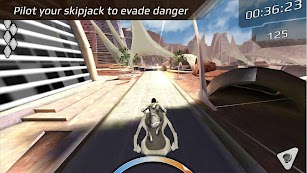 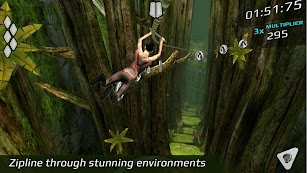 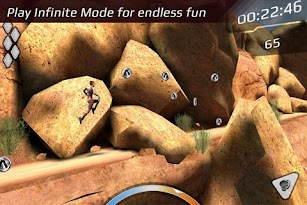 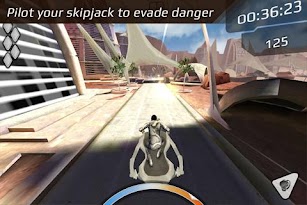 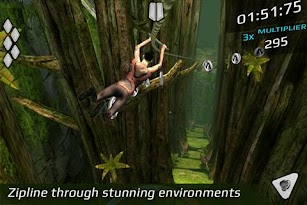 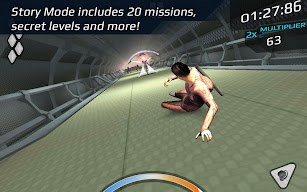 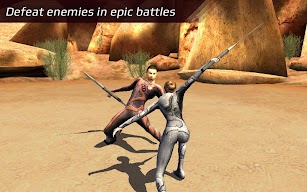 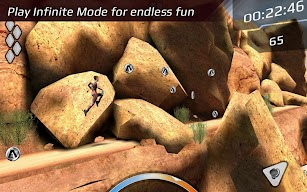 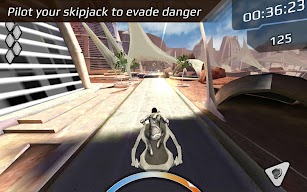 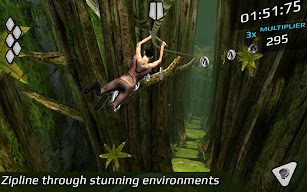