Bug fixes for HTC One X and Asus Transformer Tablet devices. We are still working on the disappearing enemy issue for Samsung Galaxy SIII and appreciate everyone’s patience and continued support as we get through a few bumps in the road!
Android
»  Games
»  Action
»  Avengers Initiative

***For up to the minute updates, "Like" us on the Official Marvel XP fan page at www.facebook.com/MarvelXP.

Level up, gear up, and fight as Hulk in his first adventure built exclusively for touch screen devices. Track down and defeat some of the world's most notorious villains like Wendigo, Abomination, The Kronan, and The Skrulls, and help THE AVENGERS pull the world back from the brink of catastrophe!

In the wake of The Pulse, The Vault, a top‐secret S.H.I.E.L.D. facility in the Rocky Mountains, has busted open, releasing all of the super‐powered criminals and monsters imprisoned there. Aboard the S.H.I.E.L.D. Helicarrier, Nick Fury recruits a reluctant HULK to round up all the monsters he can while S.H.I.E.L.D. can assemble the rest of THE AVENGERS to figure out who opened the doors to The Vault‐ and why.

MORE AVENGERS
Check out our latest free-to-play app AVENGERS ALLIANCE – recruit your favorite Marvel Heroes, and team up with the Avengers, Spider-Man, the X-Men, and S.H.I.E.L.D. to harness the potential of a mysterious power source before Dr. Doom, Loki, and the world's most dangerous villains beat you to it.

Blow Zombies up with Guilty Gear OST! Zombie's Cool! The most popular Zombie game in Korea is back in your android phone! You can hear ArcSystemWorks Guilty Gear BGM in this game! And Many kind of weapons are helpful to Kill zombies! In this game you can play with Action mode, Defence mode, Survival mode and Challenge mode etc. And you can…

It is an application of acupuncture that can be baby at home Only Japanese display, but animation and paintings are packed.

Tic-Tac-Toe is a pencil-and-paper game for two players, X and O, who take turns marking the spaces in a grid. The player who succeeds in placing three respective marks in a horizontal, vertical, or diagonal line wins. Put away your pencil and paper and play Tic Tac Toe on your Android phone for free. It is a great way to pass the time by playing Ti…

The New Catcheye allows for you to monitor DVRs. It now supports Live and Search mode. It is easy and convenient to use. You can watch up to 16 channels on Android phone. The functions of New Catcheye: 1. Live View 2. Search View 2. 1/4/16 division support 3. Channel switching 4. Server management 5. PTZ control 6. Digital zooming 7. Snapshot

This is a live wallpaper application and can be installed in live wallpaper selection in settings. - Giving a cool feeling aquarium in the landscape of live wallpaper. - 7 kinds of fish in the aquarium, swim around the air bubbles which come up from the aquarium floor. - The background of the day and night, are expressed differently. After si…

Note: You will need Wi-Fi connectivity to download and use this app. App best viewed in landscape mode. Reading is not a forgotten skill, and it will never be. Alpha Sequence is a superbly interactive reading app that teaches the basics of the English alphabet and their sequencing. AN OVERVIEW: - Expert-reviewed content suitable for kids wit… 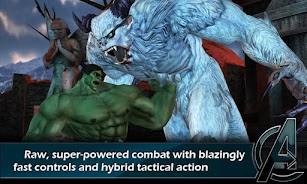 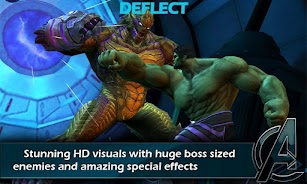 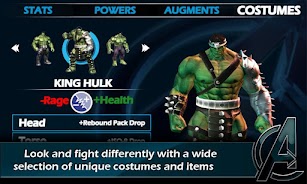 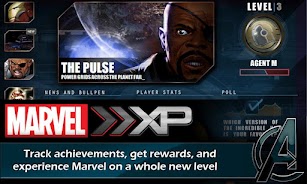 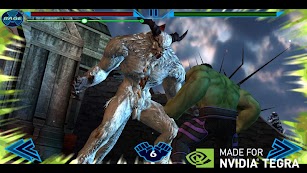