MORE GAMES! You can now spend Glu Credits in other Glu VIP Club games such as Contract Killer: Zombies and Blood & Glory!

This is a wannabe-like game. That's it, you start from the bottom, being a simple corner-thug that dreams of owning the entire city. You will be able to do it just if you survive and thrive in the dangerous streets of Mission Hill.

Choose among 7 of the baddest gangstas on planet, create your own gang and enroll yourself in missions to win corners, buildings, money and respect.

On your way to the top, you will have to face turned shootouts and battles to death against enemy gangs. Don't try to face the battles with no weapons: arm yourself and your gang, there are lots of the most lethal weapons on the street market. Your scores can be shared online on OpenFeint platform.

Let's zoom in the catches because unfortunately there are too many. First, the game asks you to spend some real money to get some achievements (complete your gang, specific weapons or missions). That's annoying. It would be good to have a paid version instead of the current system. You cannot beat the game without paying real money.

What's more, you cannot sell obsolete weapons to earn some money. There's also a bug with missions: it sometimes keep your gang never-ending missions and you get stucked. There are some other points that could be improved, but these ones are the more urgent catch to fix.

Big Time Gangsta has been developed by Glu Mobile, the well-known and successful mobile game developer. We are used to play good game developed by them. This time we think the game should be improved because the it has a great potential.

This is a 5 stars-like game that's getting 3 stars so far, because of its flaws. Once that bugs will be fixed we will be glad to better rate it. Keep it up!

The streets of Mission Hill are as deadly as it gets. Build up your gang from the toughest bunch of STREET SOLDIERS, ex-cons and wanted crooks roaming the blocks. To survive and thrive in these dangerous neighborhoods you need to TAKE OUT RIVAL GANGS before they get to you first. HUSTLING and dealing, SHOOTING and stealing is the only way to take these streets, earn COLD HARD CASH and OWN THE CITY

OWN THE ENTIRE CITY
Take over the whole city, building by building, block by block, street by street

ARSENAL OF DEADLY FIREARMS
Arm your gang with some of the most lethal weapons on the streets, from handguns and magnums to powerful machine guns

MOre than an action sniper game. This is the Chinese version of Contract Killer 2. For your convenience, you can read below our original review on the English version: The story repeats, in more than a sense. You play the role of a freelancer sniper with a golden heart who only accepts to kill bad guys and evil doers. You have to fulfill every miss….

A 3rd person shooter where covering is as important as shooting. Glu Mobile (Gun Bros, Super KO Boxing...) is famous for several things, being the most important that every single user of a Glu game can ensure the company's work to met a truly high quality standard. Frontline Commando, although it isn't Glu's best game so far, keeps its promise of….

A 3rd person shooter where covering is as important as shooting. This is the Chinese version of Frontline Commando. The original English one is here, though its original review can be read below for your convenience. Glu Mobile (Gun Bros, Super KO Boxing...) is famous for several things, being the most important that every single user of a Glu game….

High-end, immersive tablet gameplay! Welcome to Small City! As new mayor of the "Next Big Street" you've been invited to build the best restaurants, shops and townhomes around! Move in new citizens and give them cute costumes and pets. Finish their life goals to make them even happier! And visit your friends to help them out and c… 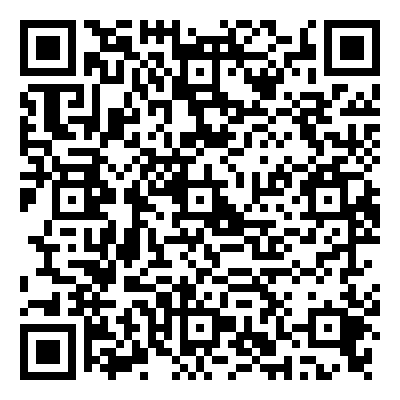 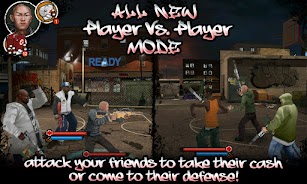 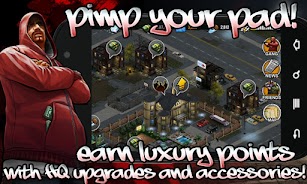 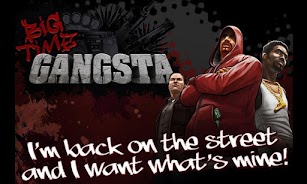 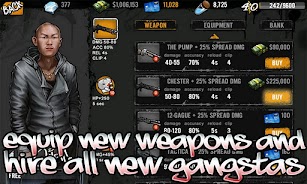 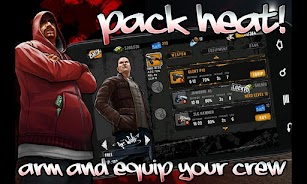