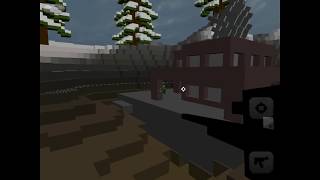 THE ORIGINAL MULTIPLAYER BLOCK BASED SHOOTER FOR MOBILE!

Block Ops is a new, voxel based modern military first person shooter game. The game features a tongue-in-cheek, humorous parody of modern gaming in a destructible, block based world.

As part of a highly trained "Block Ops" unit, you will find yourself in a diverse variety of situations, from deserts to arctic tundras as you infiltrate enemy strongholds, engage in espionage ops and rescue hostages.

Also featuring multiplayer deathmatch mode; place blocks to build your teams defenses, build your own fortress and sabotage the enemy's fortifications! In Block Ops you are free to approach the battle your own way.

Create a high quality mini photo book in just 3 steps. Select the photos, adjust the arrangement, add a title and dedication – ready to submit your order. You have many photos treasured on your phone or tablet? With the clixxie photobook you can easily create a printed photo book within a few minutes directly on your device! It’s a perfect present…

There are three modes: in colour changing mode, the dots change colour smoothly over a configurable period. In reflect light mode, the device's orientation is used to simulate light reflecting off the dots. As you tilt the device, the colour of the dots fade in and out in response. In single colour mode, the dots are all one colour but change i…

Stay up to date on CAP, new assistive technology, disability events and more! The Department of Defense (DoD) Computer/Electronic Accommodations Program (CAP) provides reasonable accommodations to federal employees with disabilities. CAP can personally assess your needs and provide assistive technology and support services free of charge if you ar…

Punch your boss and make it hurt. Kick the Boss is one stress reliever game for Android. What is it about? Simply, give vent to your rage and let it all out by punching and annoying your boss in several ways: stab, burn and egg them. There are many weapons to upgrade divided into four categories (fire, sharp, office goodies and handy weapons). You…. 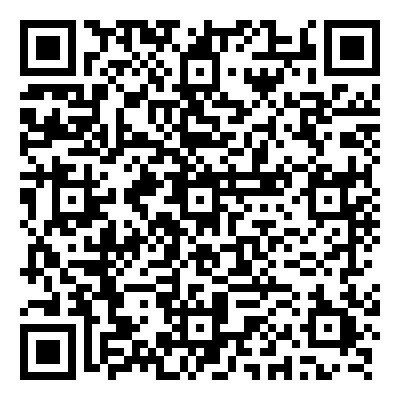 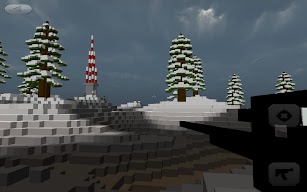 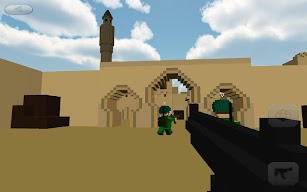 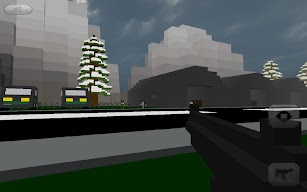 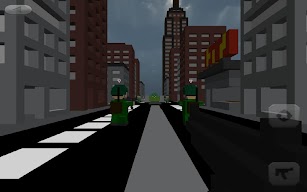