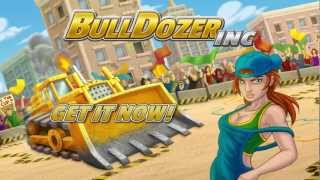 1.1.1
- Fixed crash after sleep mode on some devices

Bulldozer is an original casual game based on building demolition

Most of managing games are about city building: the most you build, the better. Bulldozer Inc. is just the opposite: the more buildings you destroy, the higher score you get. A contest of mass destruction.

Gameplay is quite easy to understand: you're steering a bulldozer on a ring full of buildings and items to destroy. The goal is wrecked as many as you can in a given time. In fact, beating your opponent score. There are different characters to choose among, each one with specific boosters. After each battle you get in-app cash that you'll need to upgrade your bulldozer. Buy special items that will boost your final score. There's no way to beat all the opponents without upgrading your bulldozer.

There are two different game modes: "Tournament" in which players have to defeat 5 opponents in a row to get a big reward and "Versus", which is a quick 1vsCPU game. The latter is great for training. There are up to 12 different weapons.

Graphics are simple and reminds classic beat'em ups. It should be enhanced regarding effects and animations. However, the game is highly playable thanks to its upgrading system and intuitive controls: just drag where you want the bulldozer to go. Only two catches: ads are annoying in this version (they pop-up constantly) and we're missing online leaderboards where to submit records.

Welcome to the Bulldozer Cup, the ultimate bulldozer spectacle! Outclass your rival in the most extreme demolition competition of all times and become a true master of destruction. Power up your dozer, enter the arena and raze everything!
Speed and precision are key to your success! Pimp your bulldozer with mighty powerups and show your rivals who’s the boss! What are you waiting for?

Enjoy this adventure with Dragon. Dragon Season is, although its name suggest some kind of a management game, an action runner application. The game is completely stimulating and frustrating. Its graphics and design are excellent, the app has a very particular style and although its gameplay might not be new, it certainly becomes extremely addictiv….

Do it all to continue living!. Little Wisp is an enjoyable game where you need to travel across the scenes and rescue as many animals as you can. The game includes two different game modes: conquest and endless, depending on how much time you want to spend. How does it work? Drag the Wisp along the way and make it survive for as long as possible by….

A thrilling matching game of reflexes. Bubble Match Birzzle Full Free is a new and colorful puzzle game featuring birds who must be removed from the screen. Line up the birds of the same color in groups, dragging each one of them quickly before a new wave of birds fall from above. Don't think, act fast and move as many birds as you possibly can wit….

Collect all good fruit and avoid the rotten pieces. Catch'Em Fruit is a simple casual game with colorful graphics in which you need to collect all the good fruits and put them into baskets. Choose your favorite mode by swiping or tapping, whatever feels more comfortable. Avoid collecting rotten fruit, otherwise the basket will disappear and your po….

A futuristic race against the clock. Forever Drive is a racing game that sacrificed HD ultra-realistic graphics for a smoother design and, by the way, a silkier gameplay that other high-end driving games can't offer for mobiles. Special attention has been paid to controlling, and you can choose between tilt or on-screen, but also plug a controller….

A smart puzzle game. Rocket Island is an example of smart puzzle gaming, suited for brainy gaming lovers and those who want to have a good time without having to shoot at everything moving alike. In addition, steampunk design is lovely, and you can choose how much stress you want to "enjoy" by selecting between casual or action game modes. Yes, met…. 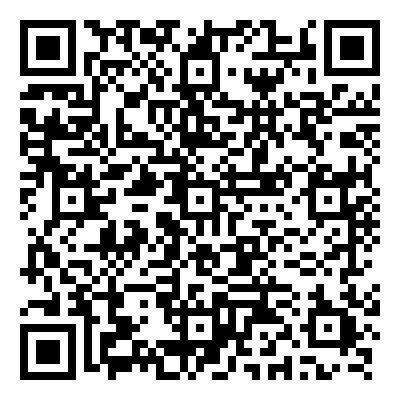