City Jump is a platform game starring a superhero named Superjump. You’ll have to give him a hand to finish off all his enemies by jumping over them.

"Jumping around: surely the most fun way to kill your enemies"

A great platformer is defined by its playability and its ability to get us hooked. That’s the case of City Jump; it’s a really addictive one! You can make Superjump jump around by tapping the touchscreen. That’s how he kills all his enemies (birds, monsters,...), avoiding hurdles on walls at the same time. When SJ kills 3 enemies of the same kind, he gets Pow Up (he turns into fire and increases his killing potential). Though the performance of the game is quite easy (as it usually is in platformers), it’s still really addictive and fun.

The 2D graphics are acceptable and are precisely what improves the game’s rendering. You won’t have any compatibility problems since it works for Android 1.1 and later. What we are missing, though, is a wider variety of backgrounds and different kinds of enemy. Even though there are two different modes (regular and Christmas mode), even if you really like this kind of game, it could get a bit boring after a while. By adding modes, more enemies and extra-skills for Superjump, the playbility of this platformer would be vastly improved. That aside, it still deserves the four stars we’ve awarded it.

City Jump has been developed by DroidHen, a company specialized in developing games for mobile platforms. They've launched a huge amount of games on the Android Market, most of them simple and addictive platformers.

If you’re a fan of classic platform games, you should definitely give City Jump a go. High playability with simple 2D graphics ensures optimum performance, whichever version of Android you’re using. With a games like City Jump around, you’ve no excuse for being bored.

City Jump is executing mysterious task, jumping between buildings, to avoid obstacles on the wall, to kill monsters, birds, and other enemies on the way.

* Tap screen to jump
* Kill enemy by jumping in the air
* Avoid hurdles on walls
* POW UP when killing 3 enemies of the same kind.

A fun and casual game where the player runs up the walls, jumping from side to side to avoid the obstacles and kill the enemies. Face some of the craziest enemies as Veer the great Indian yodha is on a mission to get rid of the evil people in his city. Trained in some of the most feared martial arts of the world, Veer is out to teach the bad guys a…

Help ninja in his quest to defeat dragons, ice monsters and other enemies. Run up the hill and jump from side to side to avoid obstacles and kill enemies. Be wary of some dangerous enemies. Beware of cyclones, ice blocks, and glaciers. To prevent the water level from rising, break the ice blocks in air. Kill 3 enemies of the same type to get some w…

A fun and casual game where you run up the walls jumping from side to side to avoid the obstacles and to kill the enemies. Face some of the craziest enemies. Kill 3 enemies of the same type to get some wacky power ups. With just one button, this will be the simplest yet fun game you will ever play. This will not support Android Tablet. Instructi…

It's just a MINI shooting game. The design concept is based on famous fairy tales mixed with Japanese Style Theme. * You can touch anywhere to fire the bullets. Kill the enemies to protect enemies' prisoner. * Press right/left jump button to change your position and avoid falling from pillars. * Also, There is a special attack with nice e…

A great game of reflexes with adequate graphics. AE Angry Chef is a simple game based on tapping on the screen, you don't need anything else. Get as high as possible in this climbing up game full of thrill. On your way, you'll need to dodge several obstacles and beat the boss in order to receive a bonus. How to play? Simply tap on the screen to mak….

Tap on screen to make him jump and kill the enemies. CJ: Strike Back is an Android game where your main objective is to save the city from the alien invasion. Your character is climbing the walls and needs some powerup to kill the enemies and advance faster. The controls are really easy, you just have to tap on screen to make your character jump fr…. 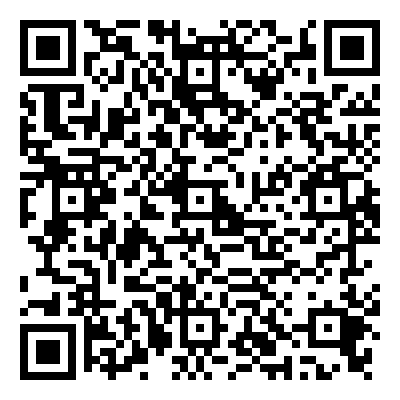 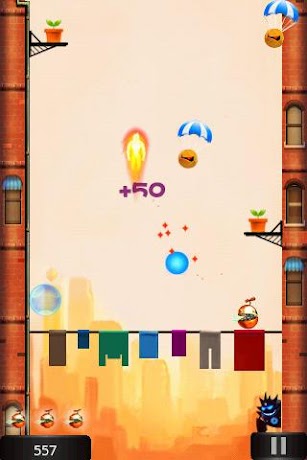 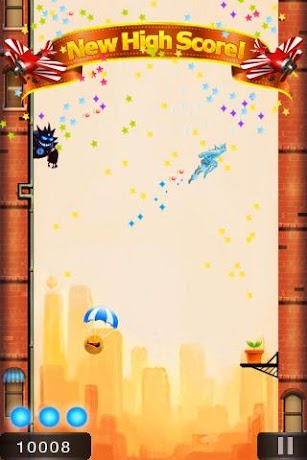 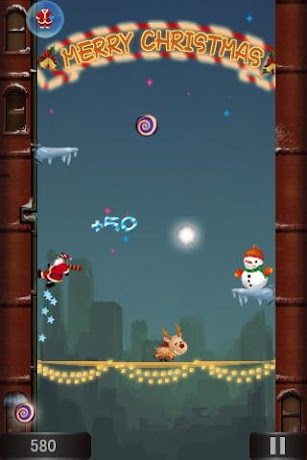 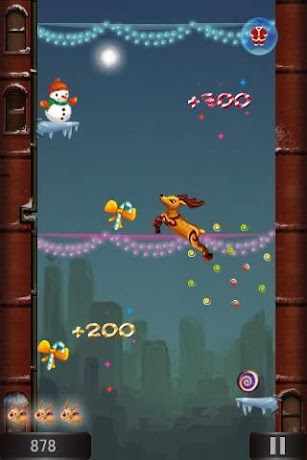 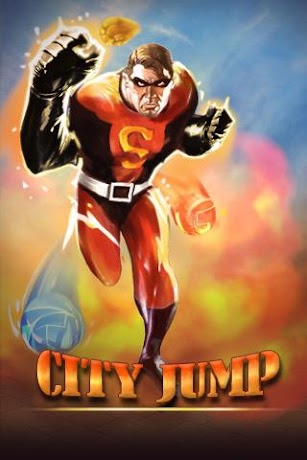