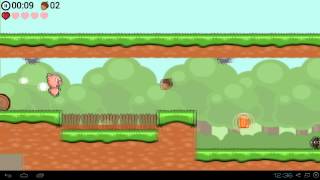 In this pig based running game you must take control of a hyperactive hero piglet called Crisp Bacon to run, jump, crawl, climb, roll and fart through challenging levels in a quest to find his little brother. Use your reaction, skill and highly responsive controls to dodge away from spiky hedgehogs, sharp saw blades and rolling trees. Butt-stomp annoying bees or break wind to stop them from chasing you. Use flatulence amplifiers like beer and chili peppers wisely to gain speed and increase air control. Don’t forget to collect acorns, since squirrel mob doesn’t take wild pigs, trampling their forest, lightly.

An internal application for Mediafly, Inc.

LibraryWorld Search for Android is designed to allow patrons to search thousands of libraries supported by the libraryworld.com online cloud service.

Let's enjoy learning 9x9. The multiplication game. It is also the training of your brain. I have created a game that can be enjoyed. (for the study is not.) "2x?=6" , "?x?=6" question in addition to "2x3=?" question. +Quick to play. +Enjoy a short time. +Cool graphics and sound. +Feature online ranking. +Featur…

XP Power provides power solutions to the electronics industry and has over 5000 products at its disposal plus access to custom manufacturing capability where necessary. These products range from AC-DC power supplies, including open frame , enclosed, desktop, configurable and DIN rail power supplies, to DC-DC converters necessary for Distributed Pow…

CycleDroid allows for tracking your movement using GPS and display parameters such as: speed, distance, time, altitude, elevation, slope, burned calories, fat and many more. A route can be shown on a map and published on Facebook. The application allows for creating trips and assigning collected data to a specified trip. There is also a possibility… 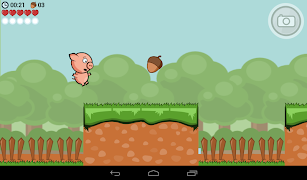 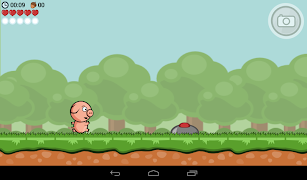 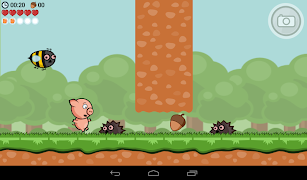 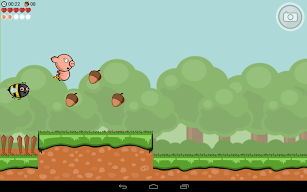 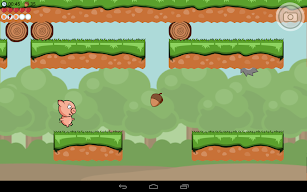 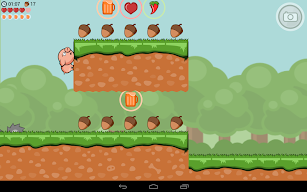 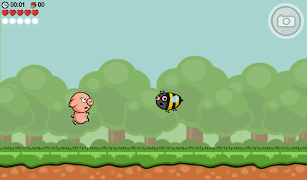 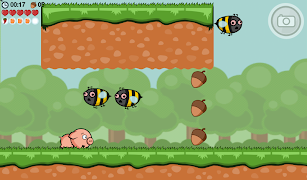 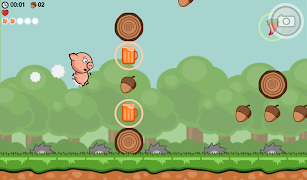 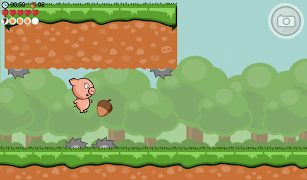