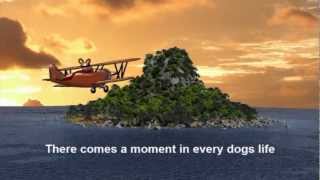 Battle in the sky and win the daredogs tournament

"Dogs in the sky"

Daredogs is a curious air game where you need to help Bravo and his team win the daredogs tournament. All this game takes place in the air and you will need to develop your shooting skills in order to win.

To control the aircraft, use the trackball located on the bottom left corner of the screen and chase the targets and items you want to collect. To attack the enemies, use the right button to shoot and try to aim correctly. The are four different game modes: race, dog fight, capture the bone and pirate heist; as well as different characters and opportunities to battle.

Bugbyte Productions is the developer of Daredogs, a fun action game with excellent controls and simple but efficient graphics. The design might not be spectacular but

"Daredogs is a thrilling game that is fun to play and hard to put down." - Androidtapp
"Daredogs is Cute, Fun, and Charitable." - Tapscape

We will give away 10% of our income to chosen dog shelters and other pet based charities. Should we breach the 5 million download mark, we will bump that up to 20%! Visit http://daredogs.fi for more information.

Equip your tennisball cannon, jump in the best free air game and shoot like an ace! Help Bravo lead his team into victory in the rough Daredogs tournament.

The hero dog Bravos father was a legend of a Daredogs pilot, battling it out up in the air. Each day Bravo would look up and see his father fly, fight and win in an acrobatic aerial display, until one day he was shot down by Rocco. There were many accusations of foul play, but none of them would bring Bravos father back. Now all that remains is joining the air fight tournament and shooting the Daredogs trophy from Roccos hands. Fly different air planes with four unique dog characters in the best free air game you have played!

Find out more at: http://daredogs.fi

Embark on an epic Atlantic adventure with hero dog Ace and Doc O'Hare. This game will surprise you with stunning graphics, great game play and action moments. As a one button social game, this game is easy to play but hard to master. Great for children and adults alike. Fly over Atlantic, avoid obstacles, collect dog biscuits and rise to the t…

"Fish vs Pirates is one of the best and most addictive free games we've played on Android of late...." - PC ADVISOR Fish vs Pirates is challenging defense game from creators of Birdland and Fish Adventure. Your goal is to protect mermaid from pirates. Place different types of fishes to fight against sneaky pirates. Use oysters to p…

Bravo Skippy Dress Up is one of the best dress up games. This dress up game is combination of dress up game and talking game. In this game there are 2 characters. You can create first character - your hero, and the second hero is Skippy. There are a lot of synchronized and animated sentences, which hero Skippy says in appropriate situations or when…

3D multi-player shoot-out duels set in the old West. Battle players from around the world in quick, one versus one gun matches. Will you be able to master your nerves, outwit other players and become the most wanted outlaw on the planet? Games take no longer than a minute and are ideal to play throughout your day for some quick fun. Eliminate o…

A thrilling battle game where you'll experience. Fight For Glory is an action 3D game where your goal is to battle successfully and complete achievements while having lots of fun. The app includes three game modes and highly usable but rather complex controls which you'll need to learn in the tutorial view. The game has amazing graphics and it wil…. 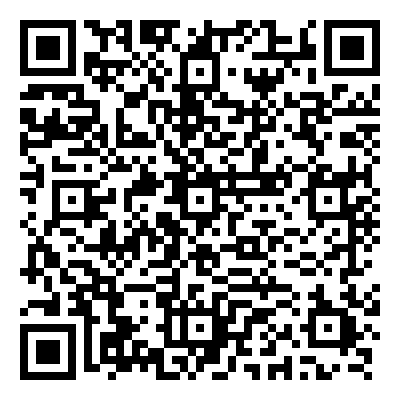