"I'd rather prefer a stun gun or a sleeping dart"

This is an alternative version of Deer Hunter

Ok, let me be as clear and concise as possible, and I apologize in advance in case you don't agree with me: I don't like this game. I do know it's a kinda illogical and irrational opinion, because I don't see any harm in catapulting birds onto pigs or even in arming oneself with a MP5 or any other gun and kill zombies, humans or whatever stands in my way, videogaming speaking. However, I don't see the point of "the most realistic and authentic hunting sim". Yes, I'm incongruous and it may not have to make any sense to some of you, but I don't understand why a developer would leave behind that great idea of taking pics of wild fauna instead of shooting them down.

By the way, and that's the worst part, game's terrific. Graphics, moves and animations are outstanding and that X-ray vision is even a step forward in shooting games. Game's quite heavy and requires a powerful Android to run properly, but that's a cheap price in exchange for a game that has not to envy anything. What prevent a five out of five is the missed opportunity of adding more modes of play and even some links here and there in case someone wants to know more on how to love these animals instead of shooting them down.

ARE YOU UP TO THE CHALLENGE? The ultimate Deer Hunter experience has arrived, and it's ALWAYS open season!

The most popular and realistic hunting franchise takes you to extreme wilderness environments in search of the biggest, most prized game around the world. Use the GPS map to track and train your sights on black bear, reindeer, cougars, moose and more. Think you've got what it takes to become a master huntsman? The challenge has been issued... become a hunt legend in DEER HUNTER CHALLENGE.

• Choose from a variety of customisable weapons such as the Bolt Rifle, Shotgun, Crossbow and more!

A hunting simulator.. Ok, let me be as clear and concise as possible, and I apologize in advance in case you don't agree with me: I don't like this game. I do know it's a kinda illogical and irrational opinion, because I don't see any harm in catapulting birds onto pigs or even in arming oneself with a MP5 or any other gun and kill zombies, humans….

High-end, immersive tablet gameplay! Welcome to Small City! As new mayor of the "Next Big Street" you've been invited to build the best restaurants, shops and townhomes around! Move in new citizens and give them cute costumes and pets. Finish their life goals to make them even happier! And visit your friends to help them out and c…

The newest and best edition of Deer Hunter so far. Do you remember when we reviewed Deer Hunter? It was, and still is, an outstanding game, particularly once we disregard the ethical dilemmas one might have. Since then, Glu spawned a thousand and one versions of it, and it could have been using it up till the end of times. However -and fortunately-…. 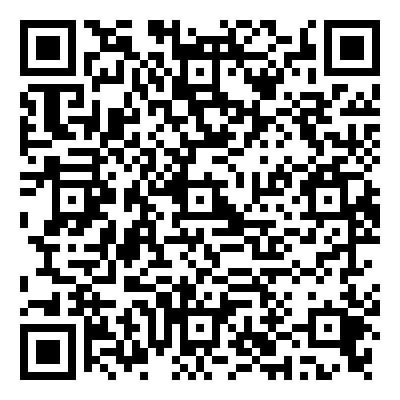 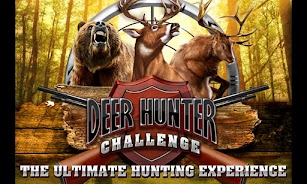 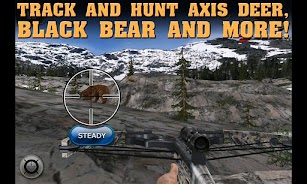 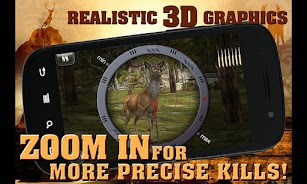 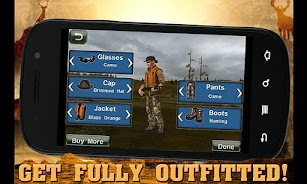 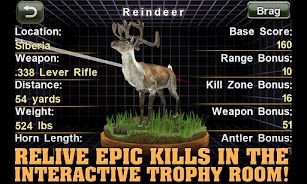