Welcome to the Hunting Season Deer Hunters ! As always, we've been tinkering away to make Deer Hunter Classic the best possible experience for you. Here's what you can expect with this update:
- Improvements to scaling and progression to help our new members along.
- Double Rewards with the Free Energy event. Keep an eye out for this one!
- Bug fixes

The newest and best edition of Deer Hunter so far

"Beware of the bear"

Do you remember when we reviewed Deer Hunter? It was, and still is, an outstanding game, particularly once we disregard the ethical dilemmas one might have. Since then, Glu spawned a thousand and one versions of it, and it could have been using it up till the end of times. However -and fortunately- someone in Glu thought it was time for a new Deer Hunter and, though we're in September, believed appropriate to baptize it as "2014" in a FIFA-like fashion, so to speak.

In short, as you know we like brief reviews, Deer Hunter 2014 is better than anything seen before in the FPS-safari genre. Hunts are thrilling and you have to be clever and pay attention to what happens around you in order to succeed. As a technically flawless game (unless you run it on a non-latest gen device) we should stick to abstract and subjective catches to not rate it a 10. In this case, I'm wondering why no one in Glu bet for extinct or fantasy animals (sabertooth tiger, gryphon) or a "xeno" version in remote space colonies, or even an "After Earth" version.

Anyway, it doesn't matter what this game could have been, because what it is is the best hunting game on market. And please, don't miss the co-op mode.

Return to the wilderness in the most visually stunning FPS hunting simulator on Android!

Travel from North America’s Pacific Northwest to the Savannah of Central Africa in an epic journey to hunt the world’s most exotic animals!

EXPLORE A LIVING WORLD
Immerse yourself in diverse environments filled with over 100 animal species! Watch out for attacking predators including bears, wolves, and cheetahs! Hunting deer is just the beginning!

MAXIMUM FIREPOWER
Enjoy endless customization as you perfect your weapons. Upgrade magazines, scopes, stocks, barrels and more! Take hunting to the next level!

COLLECT TROPHIES
Compete for bragging rights as you bag the biggest animals with Google Play achievements and leaderboards!

Developed for fans of FPS games, Hunting Simulators, and the Deer Hunter franchise.

A hunting simulator. This is an alternative version of Deer Hunter Ok, let me be as clear and concise as possible, and I apologize in advance in case you don't agree with me: I don't like this game. I do know it's a kinda illogical and irrational opinion, because I don't see any harm in catapulting birds onto pigs or even in arming oneself with a M….

A hunting simulator.. Ok, let me be as clear and concise as possible, and I apologize in advance in case you don't agree with me: I don't like this game. I do know it's a kinda illogical and irrational opinion, because I don't see any harm in catapulting birds onto pigs or even in arming oneself with a MP5 or any other gun and kill zombies, humans….

A whimsical management game. LIL'Kingdom is a management game, much in the style of Tiny Tower, where you manage a fantasy kingdom under the rule of a capricious and fussy princess who gives you quests now and then whilst you create new chambers -i.e., floors- and fill them with dragons, elves and whatsoever cute stuff you can image. And when we sa….

LIVE A POP STAR FANTASY WITH BRITNEY SPEARS! Make hit songs and climb the music charts as a Pop Star with Britney Spears! PLAY TO THE CROWD Perform at venues worldwide - from Starbeans, to international stadiums, all the way to Britney’s stage at Planet Hollywood! CREATE YOUR OWN SONGS AND ALBUM ART Design your own hit single covers with a variet… 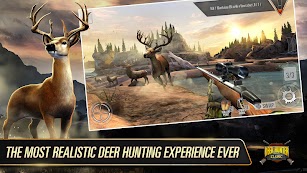 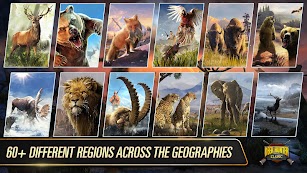 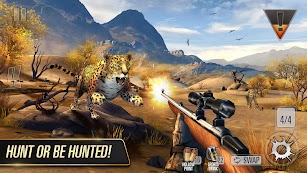 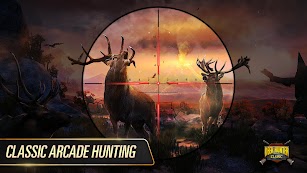 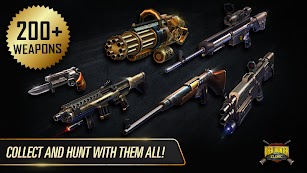